Home » Celebrities » Kylie Jenner & Tyga Reportedly Did Karaoke In Vegas Two Years After Their Breakup & What?

Kylie Jenner & Tyga Reportedly Did Karaoke In Vegas Two Years After Their Breakup & What? Yes, she’s very happily in a committed relationship with Travis Scott now, but Kylie Jenner and Tyga reportedly did karaoke in Vegas and we have got to discuss. For those of you who can’t even remember what Jenner’s life was like before meeting Scott, let me remind you that Jenner and Tyga dated for about two years from 2014 to 2017. And now they’re just, you know, reportedly casually staying out all night singing karaoke songs together. Elite Daily reached out to both stars’ reps to confirm details of the outing; Kylie’s declined to comment and Tyga’s did not respond in time for publication.

Since splitting from Tyga, Jenner had obviously moved on and, ya know, had a child with Scott. That being said, she and her ex are still on good enough terms to spend a night reportedly singing karaoke together in Las Vegas. According to Us Weekly, Jenner, 22, reportedly ran into the 29-year-old rapper out at Vegas nightclub, Sapphire, on Aug. 24.

A source told Us Weekly that shortly after arriving Tyga and his squad headed up to the club’s Skybox Suites to enjoy some private karaoke time. It was at this point that Us Weekly reported Jenner rolled up with her squad and joined in on the karaoke fun. Oh, and the encounter was apparently not awkward at all considering the fact that the source said the two were reportedly in “good spirits” and that they reportedly kept partying together until 5 a.m. the next morning. This is neither here nor there but I’d just like to say that "Rack City," one of Tyga’s greatest hits, is my go-to karaoke song, so being able to perform it alongside him would truly be a dream. I’m so jealous of Jenner and her squad for having the opportunity and, oh man, I really hope they took full advantage.

News of them reportedly hanging out should come as no surprise as both Tyga and Jenner have been open about the fact that they have no hard feelings towards each other. “There was absolutely not one thing wrong with me and T. He and I will always, always have a bond,” Jenner explained on an August 2017 episode of her E! reality show Life of Kylie. “There was no crazy fight, we just decided…Well, I decided that I’m really young. I don’t want to look back in five years from now and feel like he took something from me when he’s really not that type of person.” 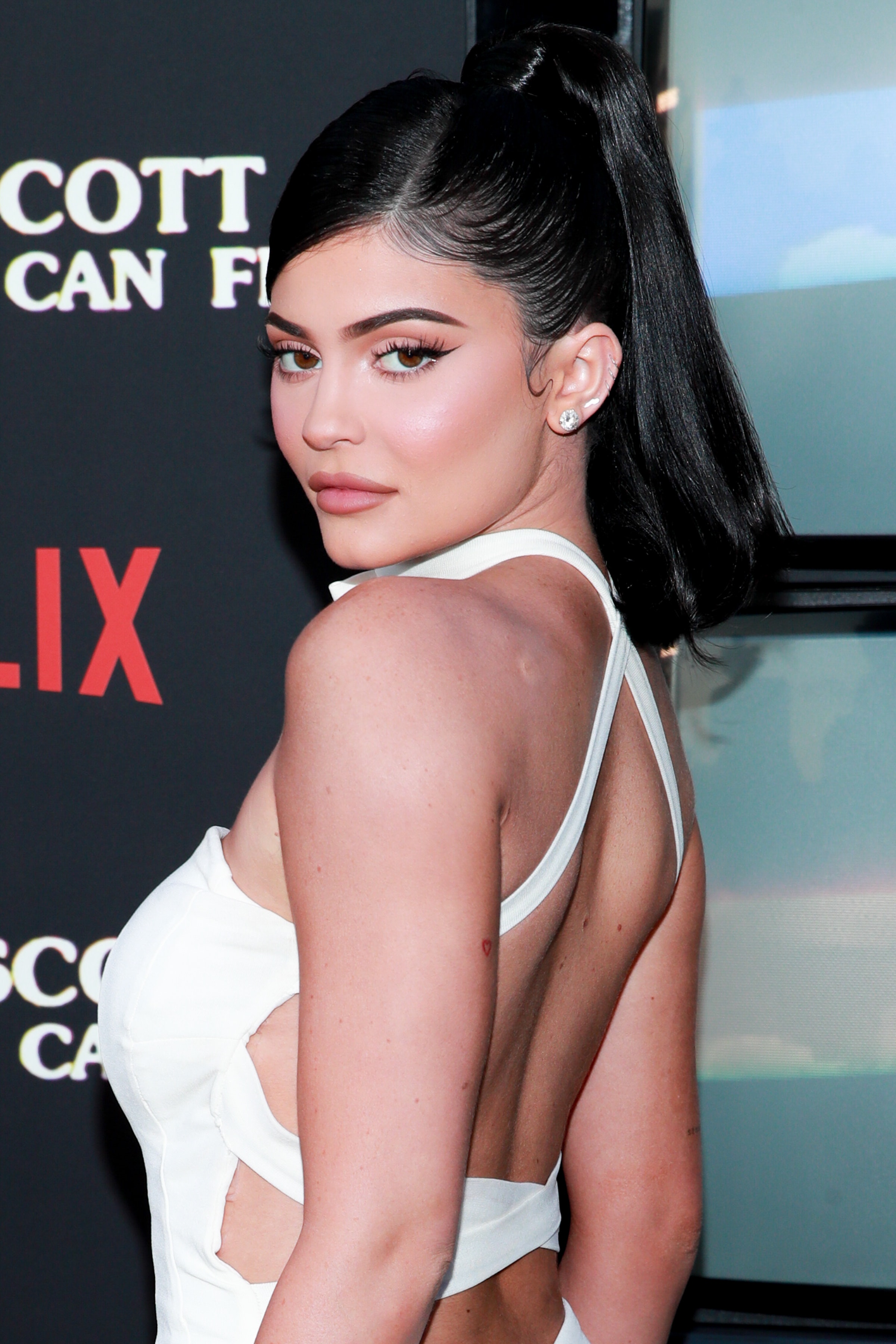 Tyga shared a similar sentiment in a February 2018 interview with Complex’s Everyday California. “You just get older, you get me? It was a relationship in front of the world, and that was it,” Tyga said about Jenner. “She has her new life, I have my new life and that’s it. There’s no bad blood, no problems.” In the same interview, Tyga made it clear that he still keeps in touch with Jenner saying, "we communicate here and there.”

And just when you thought things couldn’t get any more diplomatic, Tyga also mentioned that he has no hard feelings towards Scott, either. “I don’t feel no type of way,” he said during his 2018 interview. “Me and her had been broken up for like seven months. He’s not in the wrong.”

Listen to his full interview here:

Here’s to hoping we all can have this good of a relationship with our exes… if that’s what you want, obvs.