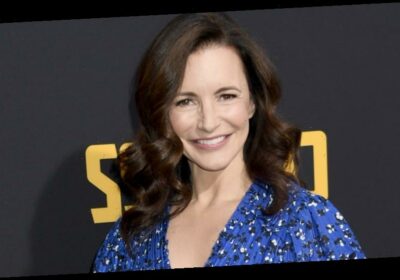 Kristin Davis will be one of the stars for HBO Max‘s upcoming comedy, Deeds.

Deadline is reporting that the 56-year-old actress will also be executive producing the show, which is from Ellen Pompeo’s Calamity Jane production company.

Here’s what the series is about: Deeds is about a desperate realtor (Davis) who embarks on an increasingly dark path when she’s forced to team up with a drug-addicted, sociopathic, young couple who soon discover that in the world of high-end, LA real estate, when it comes to immorality and cutthroat behavior, they’re outmatched.

Kristin just recently starred in Netflix’s Deadly Illusions, which wasn’t well received by fans at all.

Here’s what Kristin said about all the negativity…