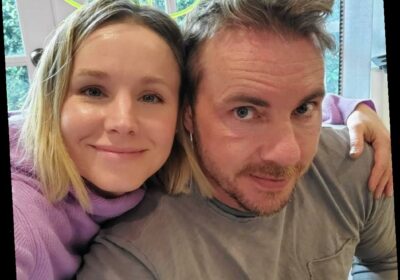 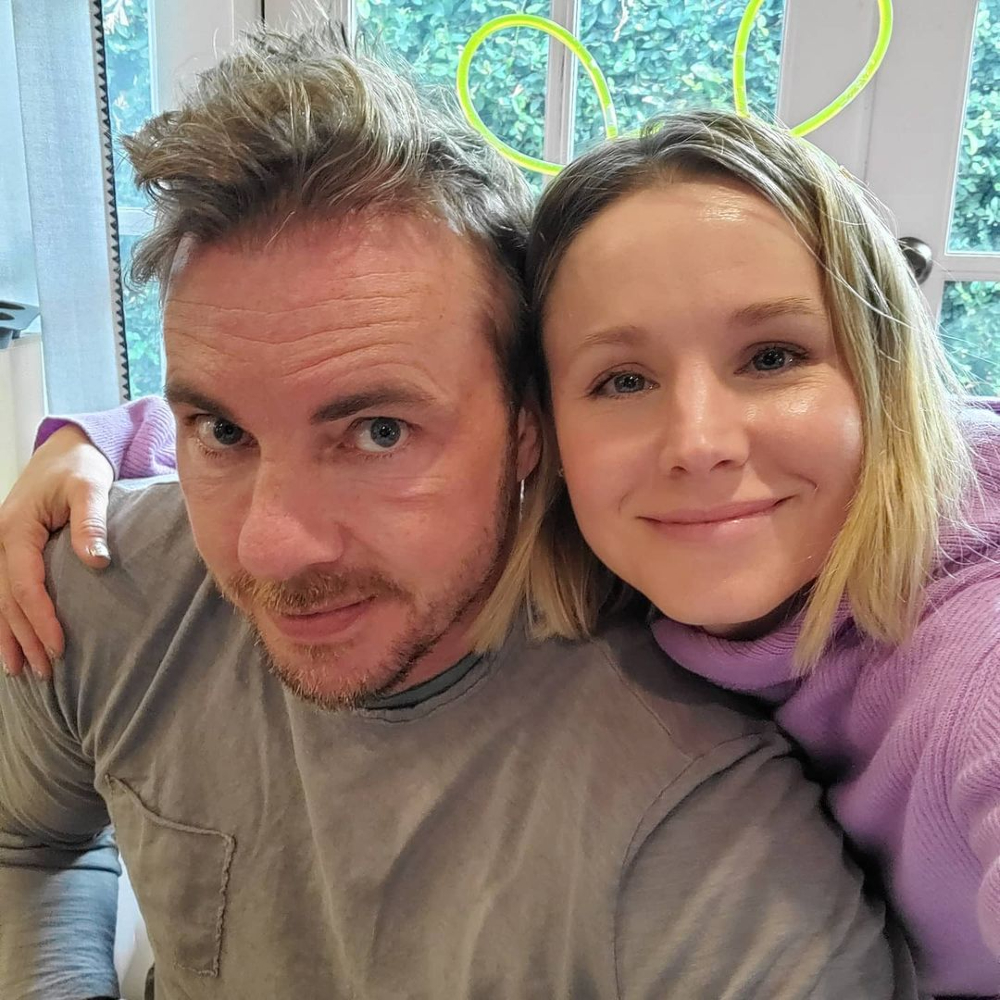 Kristen Bell and Dax Shepard have been trying to find the next phase of their careers for a while. Dax tried his hand at a TV series, Bless This Mess, but I guess I was the only person who liked that show. He’s seems pretty content with his podcast, though. Kristen still has healthy Disney ties. But she definitely has that strike-while-the-iron-is-hot approach to cementing something for her future. She has her #Momsplaining show on YouTube, but that’s not her cash cow. It’s obvious that Kristen is trying to secure some kind of talk show deal. Kristen constantly hovers near Ellen DeGeneres. So near, that when Ellen’s future looked questionable over the summer, Kristen’s name was floated frequently as Ellen’s replacement. However, since Kristen did not come for Ellen’s crown as her head was bowed, Ellen rewarded her – big time. It was announced yesterday that Ellen is giving Kristen and Dax their own game show called Family Game Fight! Here was the announcement on Ellen’s show:

This sounds like a great vehicle for them. Their weird, chaotic dynamic as a couple translates well in competition. Kristen is wildly competitive and, as she said in the announcement, she tunes out, which could lead to some funny outbursts. And I don’t think Dax cares that much, so he’ll be the perfect foil for Kristen’s adrenaline rush. Plus, for all of her faults, Kristen can take a joke, which plays well with Dax’s deadpan sarcasm. So this could work as long as it stays friendly and doesn’t get mean.

I said above that Ellen rewarded Kristen for not kicking the chair out from under her when she was vulnerable. But I do recognize that Ellen is keeping her friends close and her enemies closer. Ellen knows who is being eyed to replace her. If she tucks her replacements away in cushy little game show hosting jobs, she contains the threat… for now.