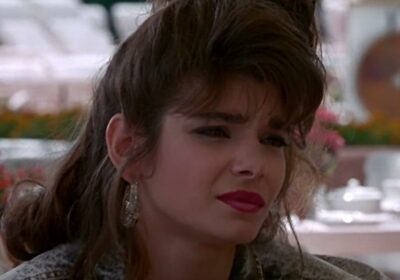 The C with some A-list actors including Jason Alexander as the creep lawyer, Phillip Stuckey, Richard Gere as the gentlemanly John, Edward Lewis … and of course Julia Roberts as the lady of the night and love interest, Vivian Ward.

Laura’s career took off with some impressive television roles on some big-name shows including “NCIS,” “Saving Grace” and “Just Shoot Me!”