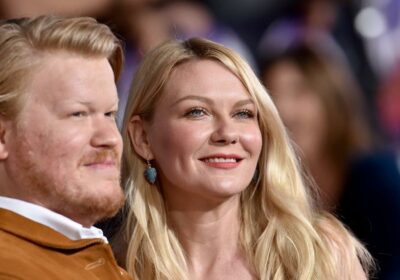 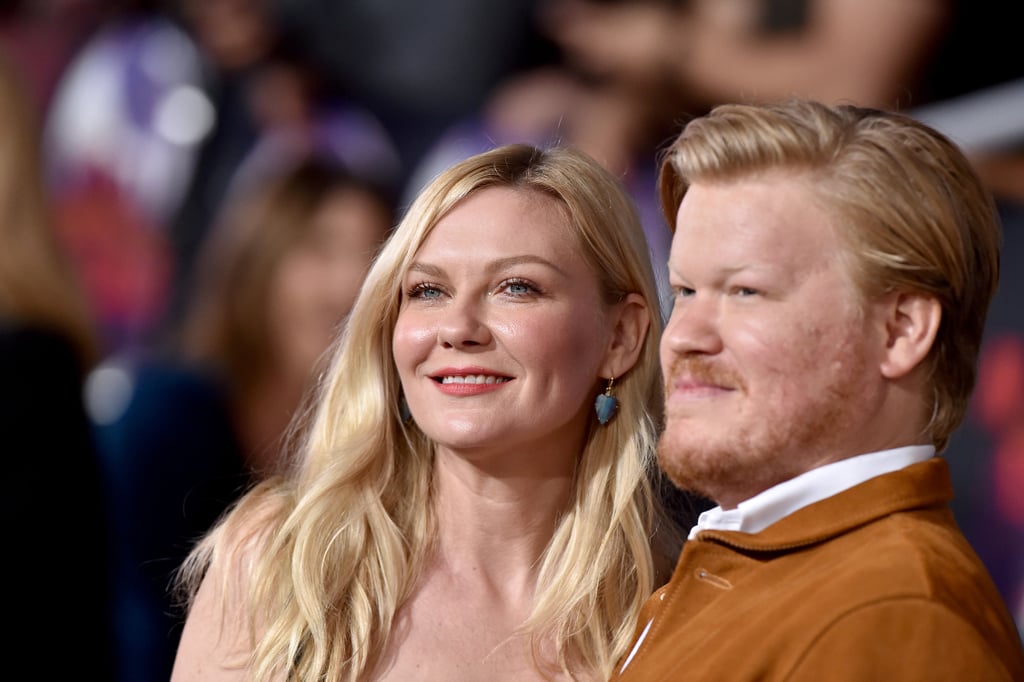 If you always fall for a sweet friends-to-lovers romance, Kirsten Dunst and Jesse Plemons’s love story will make your heart melt. During a 2017 appearance on “The Tonight Show Starring Jimmy Fallon,” the “Spider-Man” actress turned beet red when asked about her “Fargo” costar Plemons, who had secretly gotten down on one knee to propose several months prior. “[We] became really good friends first working together, then got together after,” Dunst giddily told Fallon. She said that after spending so much time on set together, she realized, “I really love this person” and “I love hanging out with him.”

As they say, the rest is history. Since then, the acting powerhouses have remained relatively quiet about their relationship and growing family over the years, including the birth of their two boys, Ennis and James. However, that hasn’t stopped them from gushing about each other from time to time — there’s a 97 percent chance Plemons’s speech at Dunst’s Hollywood Walk of Fame ceremony will make you cry.

Now, the lovebirds are married. A rep for Dunst confirmed the news to Page Six on July 8, saying, “I can just confirm they got married. No other details will be given.” Learn more about Dunst and Plemons’s epic Hollywood love story ahead.