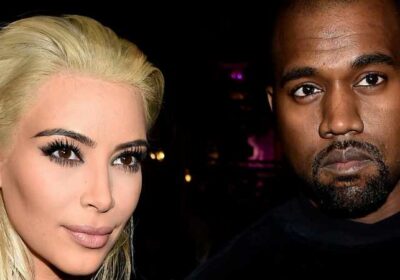 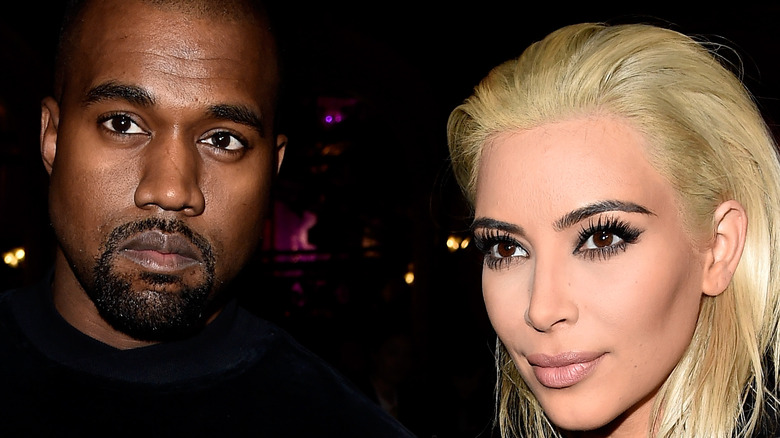 The news that Kim Kardashian and Kanye West were to divorce rocked Hollywood. However, with four children together and a marriage that has lasted for seven years, it was always going to be likely that pair would stay in touch and at least remain civil. Indeed, it’s Kanye’s 44th birthday today and Kim — rather than stay silent — decided to post a birthday message to him on through Instagram.

“Happy Birthday Love U for Life” the post read, complete with a family photo of the couple with their three elder children: North, Saint, and Chicago — after all, they’ve agreed to join custody of their offspring, and appear to be co-parenting amicably (via BBC). She wasn’t the only member of the family to send birthday wishes to the rapper, either. Sister Khloe also took to Instagram, sharing a post in which she called Kanye her “brother for life”, while the family matriarch Kris Jenner sent a message too. 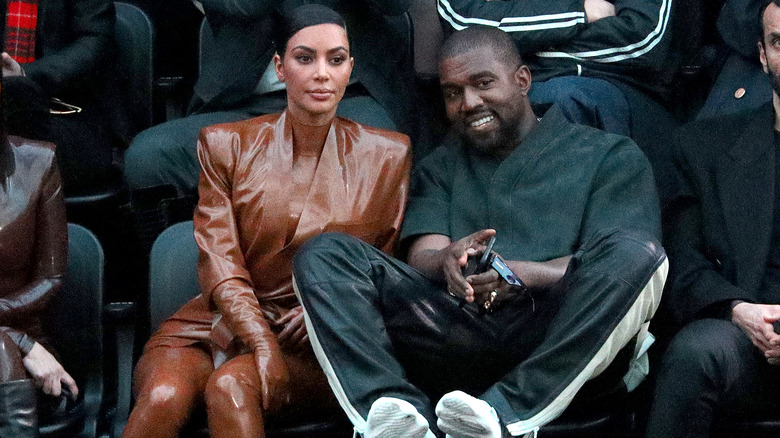 It was announced in February that Kim Kardashian had filed for divorce from Kanye West after seven years of marriage (via NBC) following a number of reports that the couple were considering divorce. Court papers revealed “irreconcilable differences” as the reason for Kim filing for divorce (via Evening Standard) and it looked as if the writing may have been on the wall for a while. Per Hollywood Life, Kanye had been living apart from Kim for a while before news of the divorce came out, staying on his Wyoming ranch while his wife remained in Los Angeles with their children.

Per Billboard, Kim spoke about the situation on the latest episode of “Keeping Up With the Kardashians”, being brought to tears on Thursday’s show: “I think he deserves someone who can go support his every move and go follow him all over the place and move to Wyoming,” she said while crying in a flashback scene. “I can’t do that! He should have a wife who supports his every move and travels with him and does everything, and I can’t.”