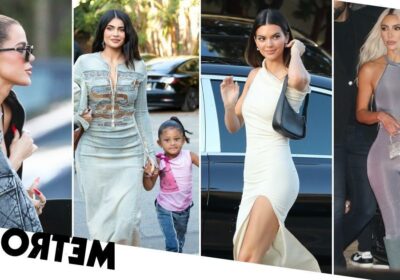 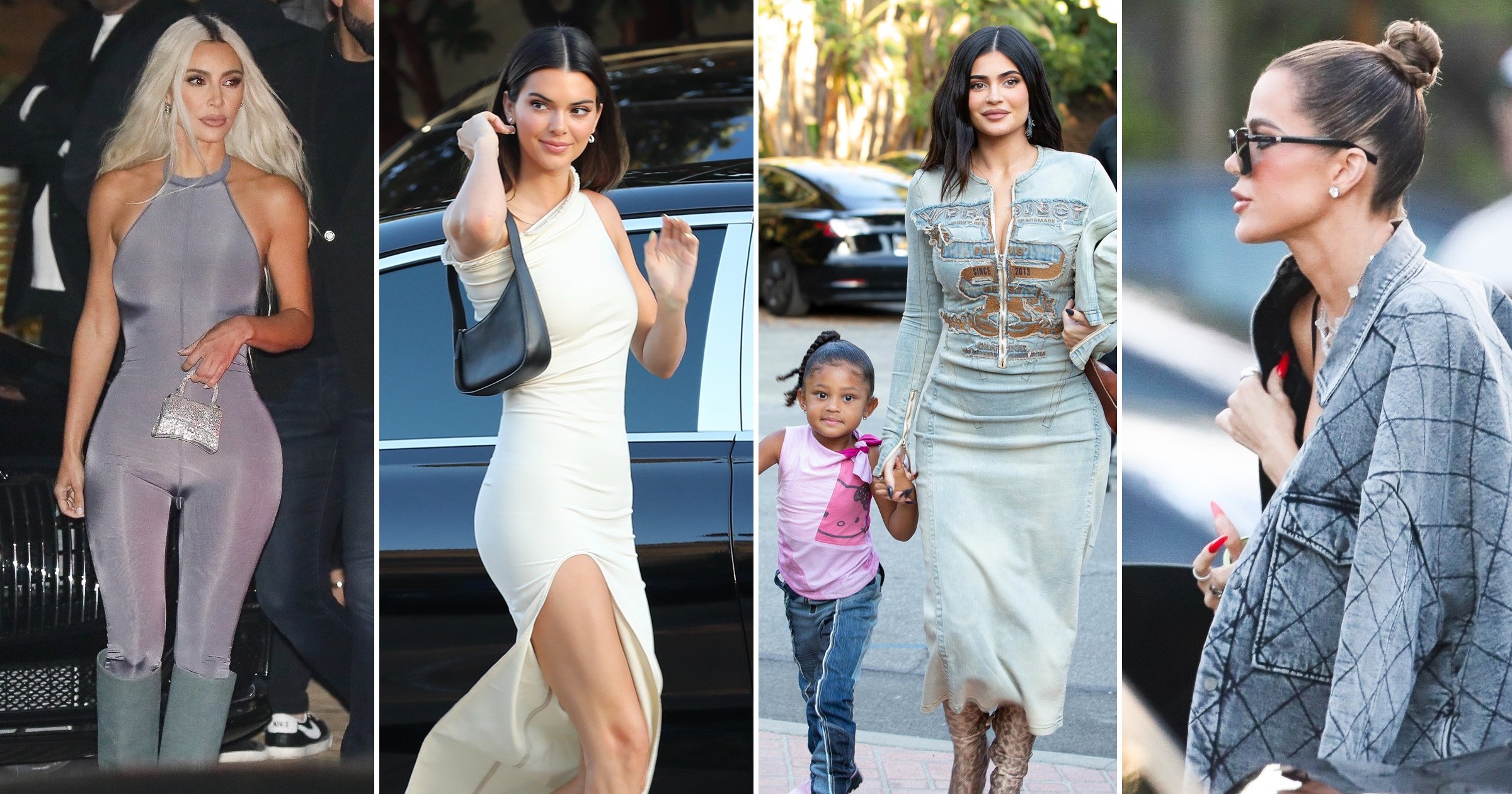 The stars were out in full force to celebrate Kendall Jenner’s tequila brand, as they partied up a storm in Malibu.

The supermodel, 26, was joined by her very famous family for the annual bash, which unsurprisingly happened to fall on August 18 – aka 8.18.

Khloe and Kim Kardashian made the trip to Soho House alongside momager Kris Jenner and youngest sister Kylie Jenner – who had adorable daughter Stormi in tow for the proceedings.

Kendall looked typically glam as she made her way into the venue, donning a long one-shouldered white dress and strappy black sandals.

Meanwhile, Kim opted for a futuristic look in a dark grey bodysuit and knee-high boots, clutching the sparkliest silver mini bag of dreams.

Khloe followed suit in an all-black outfit, covering up slightly with a patterned jacket across her shoulders.

Kylie went more casual for the party in a long-sleeved embellished light denim dress, with daughter Stormi also getting the jeans memo.

Caitlyn Jenner joined in the fun at one point, with superstar pals Justin Bieber and Hailey Baldwin among those also on the guest list.

Our invite must have got lost in the post…

Kendall confirmed the launch of her 818 tequila last February, explaining that it had taken more than three years to perfect and launch.

‘For almost 4 years I’ve been on a journey to create the best tasting tequila,’ she wrote on Instagram at the time.

‘After dozens of blind taste tests, trips to our distillery, entering into world tasting competitions anonymously and WINNING (🥳) ..3.5 years later I think we’ve done it!

‘This is all we’ve been drinking for the last year and I can’t wait for everyone else to get their hands on this to enjoy it as much as we do! @drink818 coming soon.’

Kenny has taken her tequila to the next level once again, announcing this week that she had a reserve offering on the way – which has been in the works for eight years.

‘Eight Reserve by 818. An incredible blend of Añejos aged up to 8 years in French and American oak barrels,’ she shared, explaining the new bottles would be on the shelves in September.