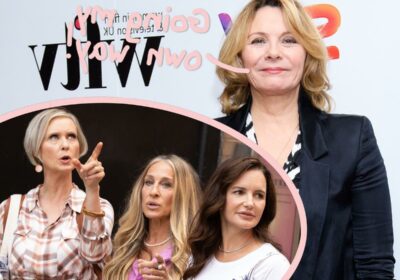 Kim Cattrall is having her say about the Sex and the City reboot in her own subtle (or, not so subtle) way.

The former star of the iconic HBO show didn’t return to HBO Max for the reboot, of course, amid an ongoing feud with co-star and show lead Sarah Jessica Parker. But that doesn’t mean Kim isn’t letting some of her thoughts about And Just Like That… be known, anyways!

Over the last few days, the 65-year-old UK-born actress has hit the “like” button on a few eyebrow-raising tweets sent her way from fans. And just like that, taken together, they paint a pretty definitive picture of where Kim’s head is right now!

“And just like that… I find myself only wanting to watch anything @KimCattrall is in. This is a Kim appreciation tweet.”

Dozens of people hit the red heart on that one — Kim included! And the actress did it again with another December 9 tweet, where a user similarly wrote:

Notice a pattern yet?!

It’s not like there’s any question about the meaning of this fan content. And Just Like That… premiered the very same day those tweets surfaced — Thursday, December 9 — so clearly Kim was online and active in the immediate aftermath, not-so-low-key sharing her reactions to the franchise’s return.

Even a few days before the premiere, she was online dropping likes on various supportive fan comments. Last Tuesday, Kim smashed the like button on this vague (but very cryptic!) tweet from a NYC-based journo (below):

Hmmm… really now?? Don’t have to go too far to think how Cattrall could be interpreting that one! LOLz! And the day before that, she hit like on this far more forthright tweet sent directly to her account (below):

“With the #SATC reboot happening, they keep bringing you up. I applaud you for making choices that are right for you. You are not required to do anything you don’t want to do or that won’t make you happy.”

Of course, it’s not exactly a secret that Cattrall and SJP have long been at odds following SATC‘s initial massive run on HBO. So to see Kim going counter to all the nostalgic vibes And Just Like That… is throwing off isn’t particularly unexpected. We get it! Even AJLT co-star Chris Noth weighed in on the high-profile feud recently, defending SJP from Kim and commenting on Cattrall’s decision not to be part of the reboot.

The show addressed Samantha Jones’ absence several times throughout the first (and second) eps. And while those moments were done well enough, it would definitely have been fun to see where Samantha ended up as SATC fast-forward into the age of COVID. Alas, you can’t always get what you want!

What do U make of Kim’s social media activity here, Perezcious readers?? Surprised, or not?! Sound OFF with your take on everything down in the comments (below)! 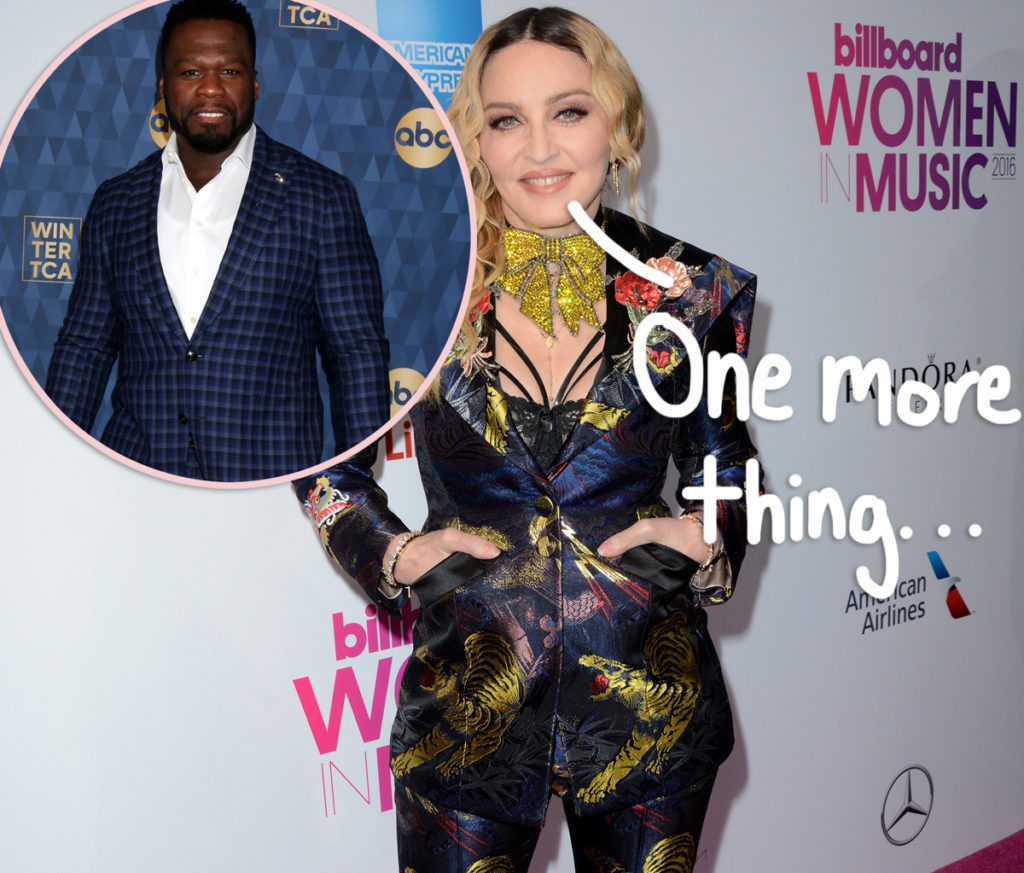 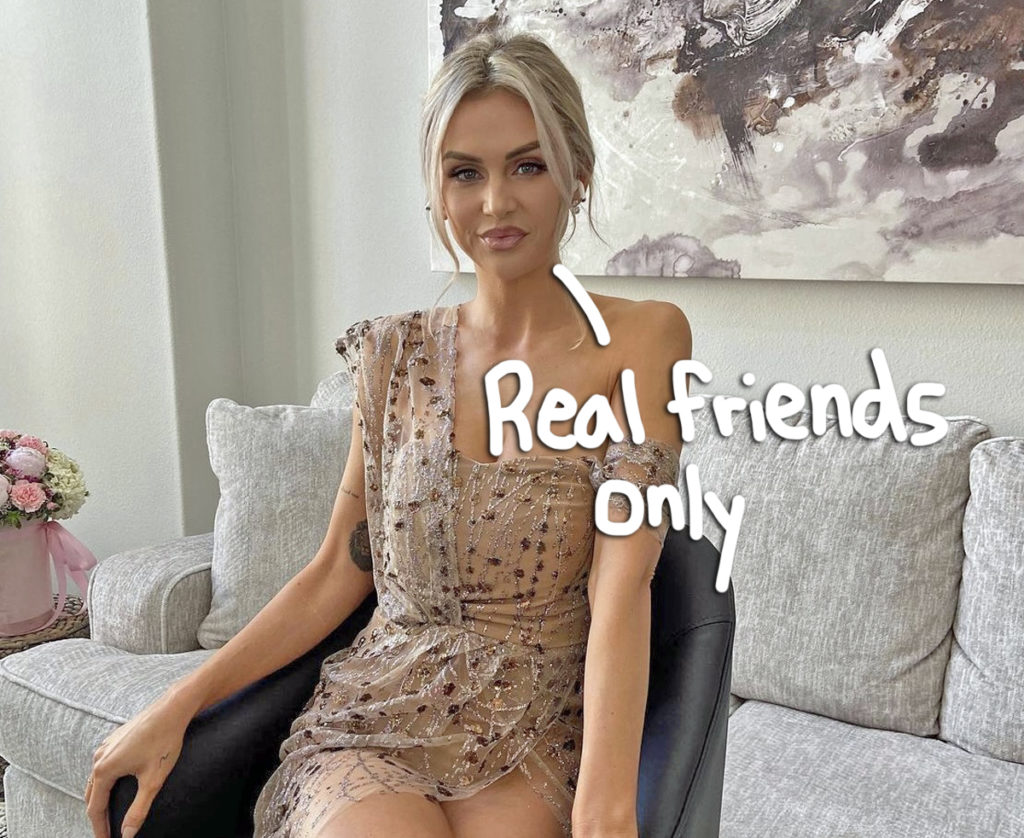 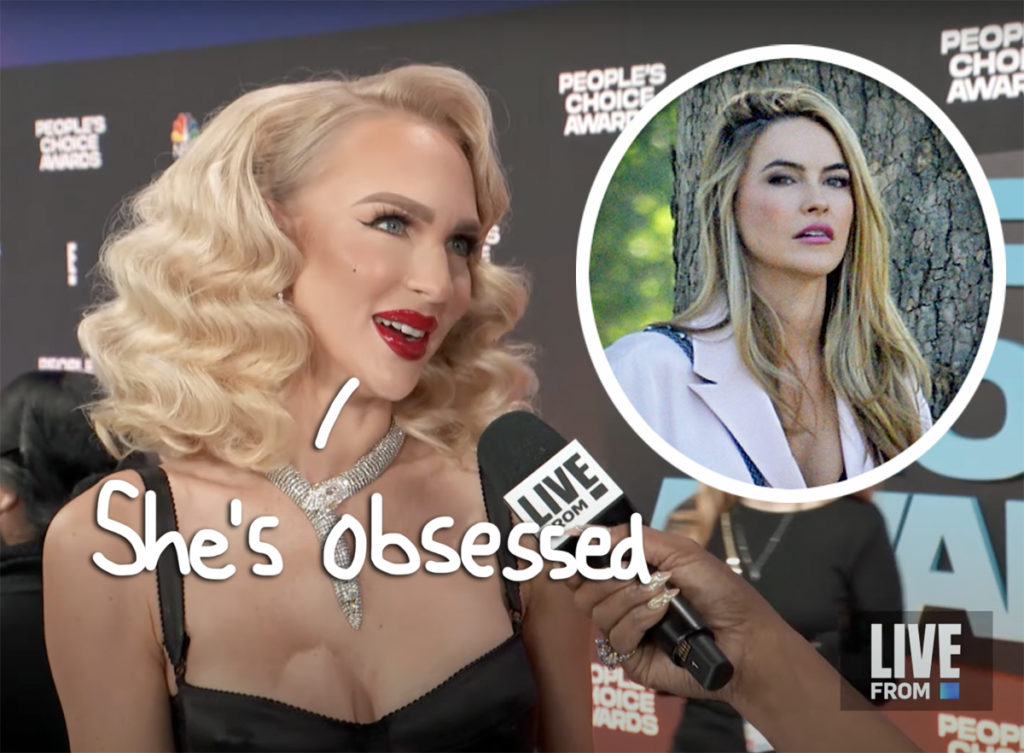 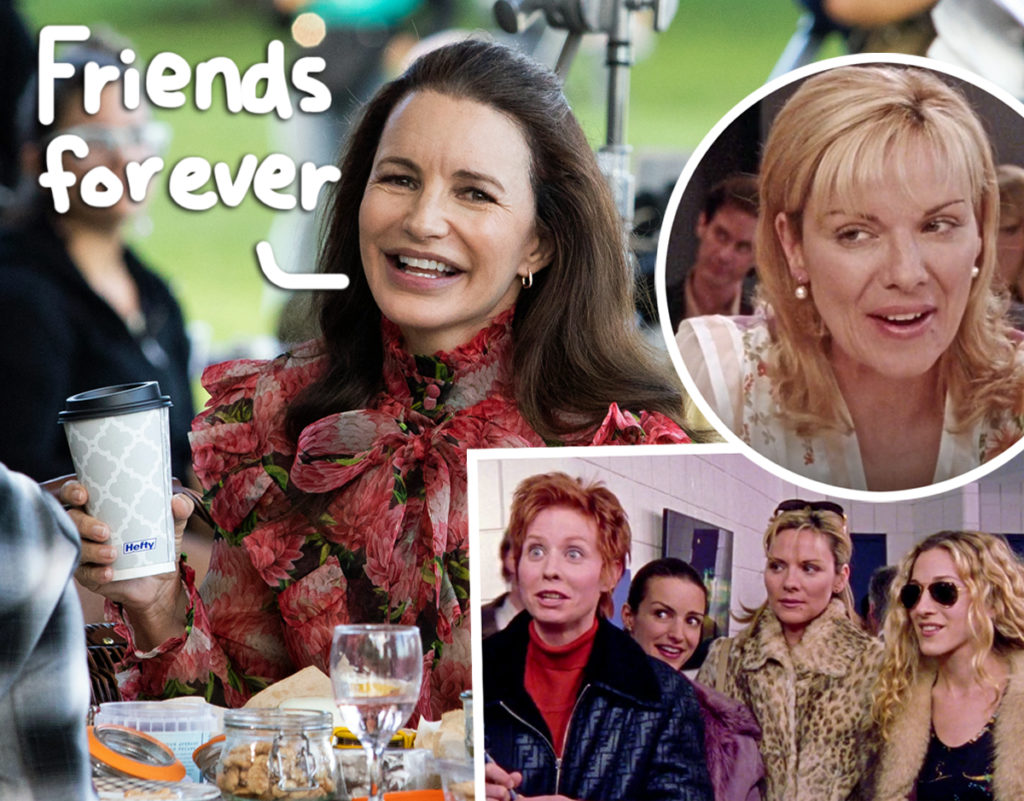