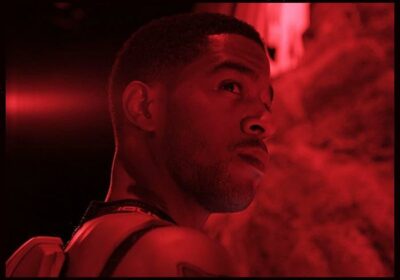 Kid Cudi stormed off stage during his headlining set at Rolling Loud Miami on Friday after being hit by water bottles.

According to reports, Kid Cudi, who was replacing Kanye West as a headliner at the festival, cut short his set after multiple water bottles were thrown at him from the crowd.

Cudi was performing the fourth song of his set, “REVOFEV,” when a bottle thrown from the crowd hit him square in the face.

Immediately, another water bottle was thrown at Cudi despite the warning and he walked off.

Meanwhile, Kanye West, who pulled out from the headlining performance, made a guest appearance during Lil Durk‘s set.