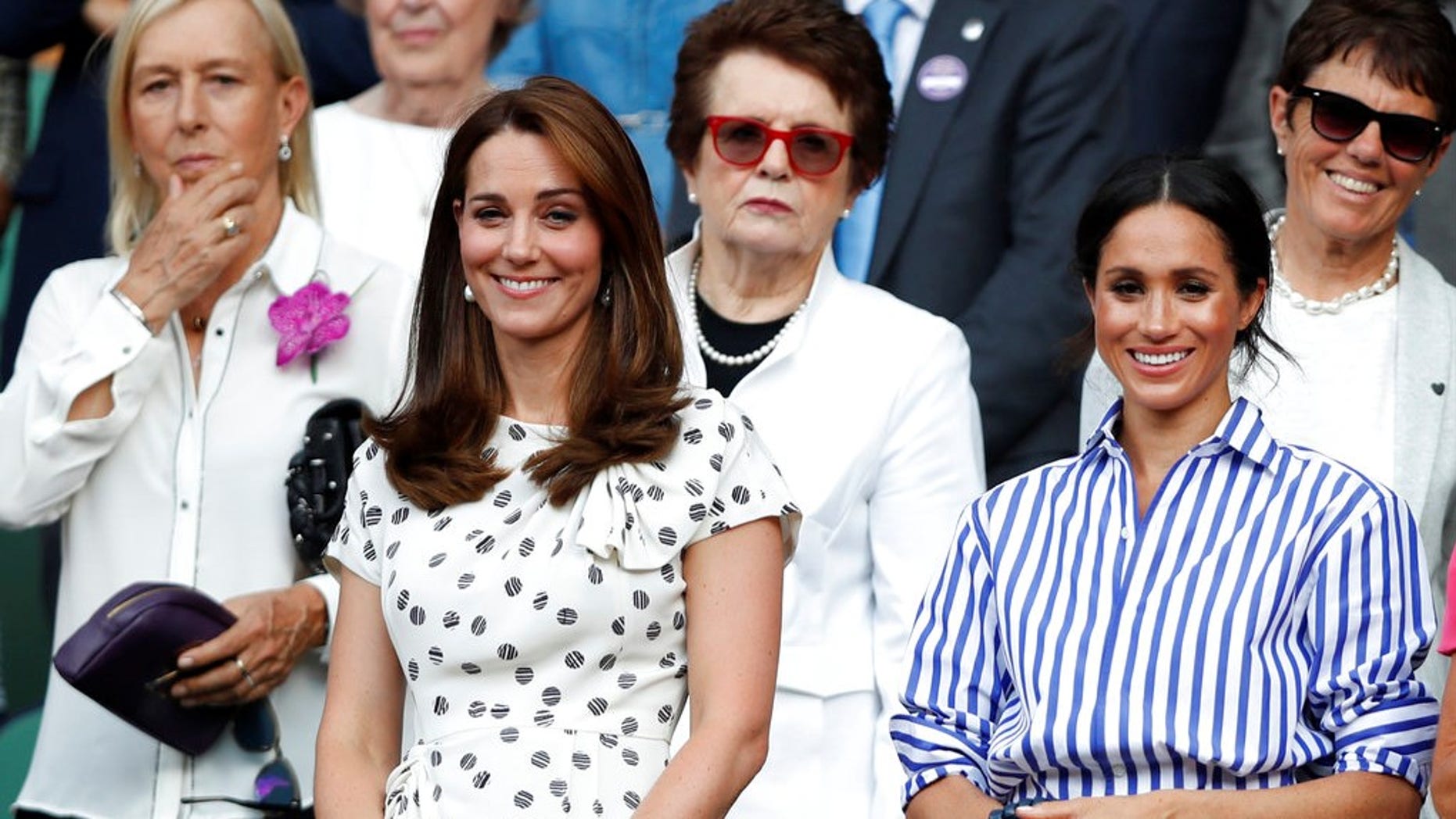 Kensington Palace has issued a rare statement about a recent alleged argument between Meghan Markle and Kate Middleton.

Following The Sun's report on Saturday that the Duchess of Cambridge got upset with the former American actress over how she spoke to Middleton's staff, a Kensington Palace spokesman denied the claim to the British paper.

"This never happened," the spokesman said.

Per People, the palace does not usually respond to rumors and did not issue a statement regarding any other reports, including one that claimed Middleton, 36, was "left in tears" following a fitting for her daughter, Princess Charlotte's dress for Markle's nuptials to Prince Harry.

“Kate had only just given birth to Prince Louis and was feeling quite emotional” — though just what upset her is unclear," a source explained to veteran royals reporter Camilla Tominey of The Daily Telegraph, according to People, which confirmed separately that the pre-wedding incident did happen.

The outlet also added, citing several insiders, that at the time of Markle and Harry's May wedding, there was a considerable amount of "stress" for people who were involved. 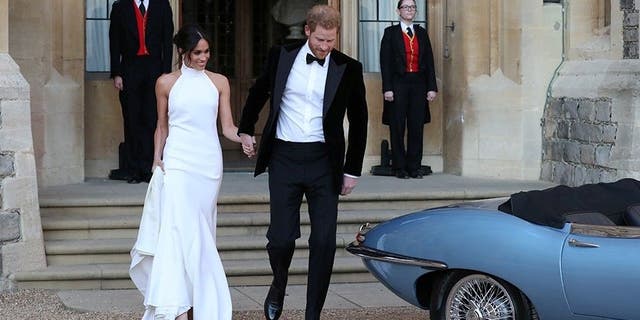 The newly married duke and duchess of Sussex, Meghan Markle and Prince Harry, prepare to leave Windsor Castle in a convertible car after their wedding in Windsor, England, to attend an evening reception at Frogmore House, hosted by the Prince of Wales, Saturday, May 19, 2018.
(AP)

Last month, Kensington Palace announced that Prince Harry, 34, and Markle, 37, are moving from Kensington Palace in central London to Frogmore Cottage, a house on the grounds of Windsor Estate, early next year, ahead of the anticipated birth of their first child.

"Windsor is a very special place for their royal highnesses and they are grateful that their official residence will be on the estate," the palace said in a statement.

Although the move means that brothers Prince William and Prince Harry will no longer be living in close proximity to each other now that Harry is starting his own family, the Duke and Duchess of Sussex will still keep their office at Kensington Palace, which is also home to William, 36, and Middleton.