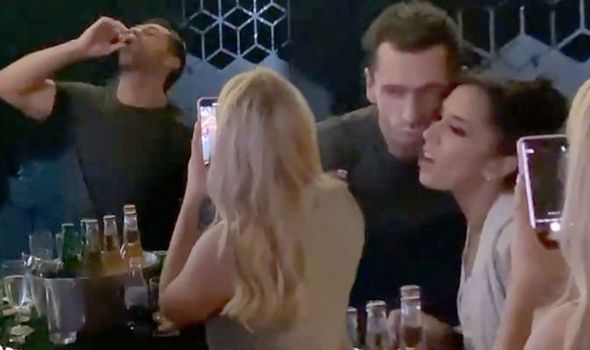 Kelvin Fletcher is currently on the road with the cast of the Strictly Come Dancing Live! tour.

The reigning champion, who won the ballroom dancing competition at the end of last year with professional dancer Oti Mabuse, 29, kicked off the 2020 tour with a brand new partner.

Former soap star Kelvin took to the dance floor with American salsa dancer Janette Manrara, 36, for the first time yesterday, they then celebrated their debut, as well as Kelvin’s birthday, with their co-stars.

He shared a video on his Instagram Stories with his 424,000 followers, as the cast came together to toast the birthday boy and celebrate the first show of the tour.

He could be seen in the video drinking a shot alongside his new partner, as those around him sung out happy birthday.

Fellow contestant Saffron Barker and her partner AJ Pritchard could be seen at the bash in the short clip. 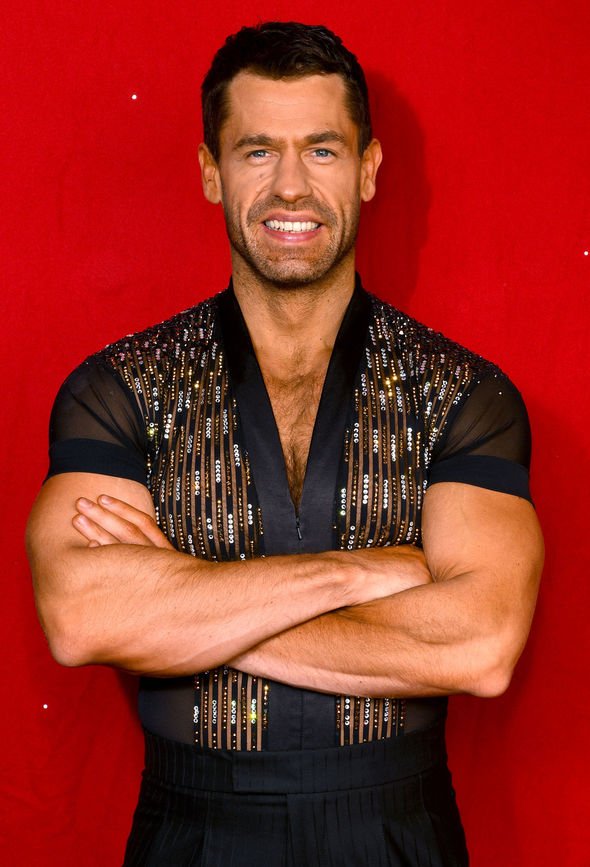 Earlier in the day, Janette shared a video of the pair on her Instagram Stories, in view of her 329,000 followers, as they came off the stage.

Kelvin and the professional dancer could be seen in their dressing gowns as they spoke directly to the camera after winning the very first show.

Janette excitedly exclaimed: “We only went on and won it.”

Kelvin added: “What a debut for us,” “You smashed it,” Janette interjected.

The chuffed actor went on to say: “New partnership and we managed to go away with the glitter ball… Amazing.” 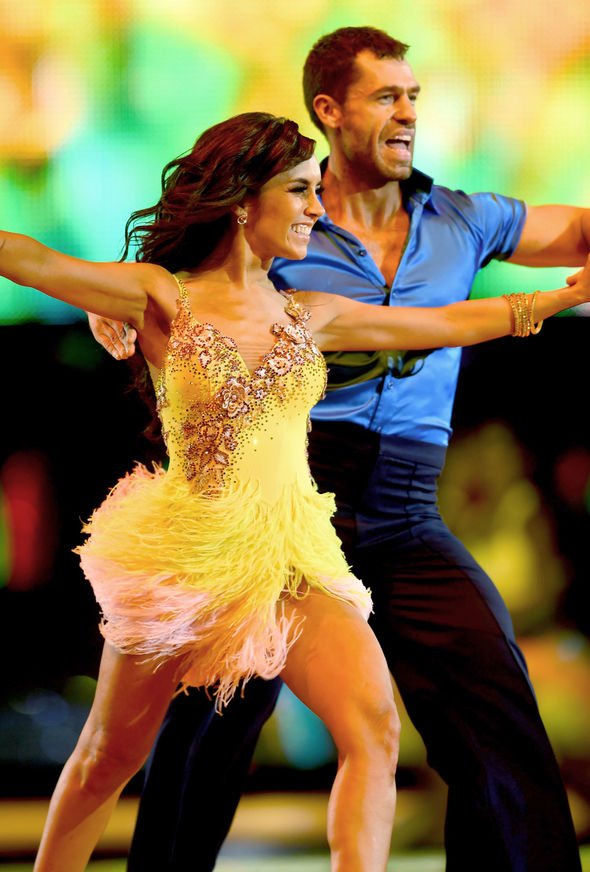 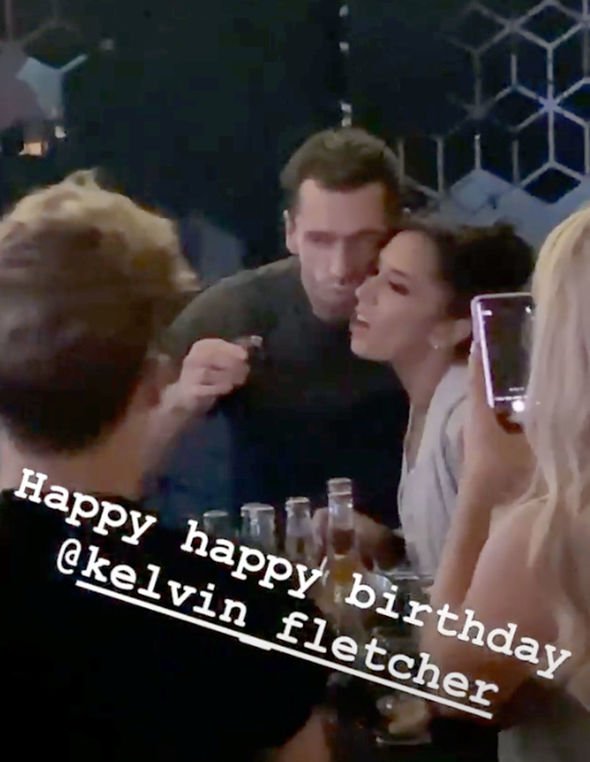 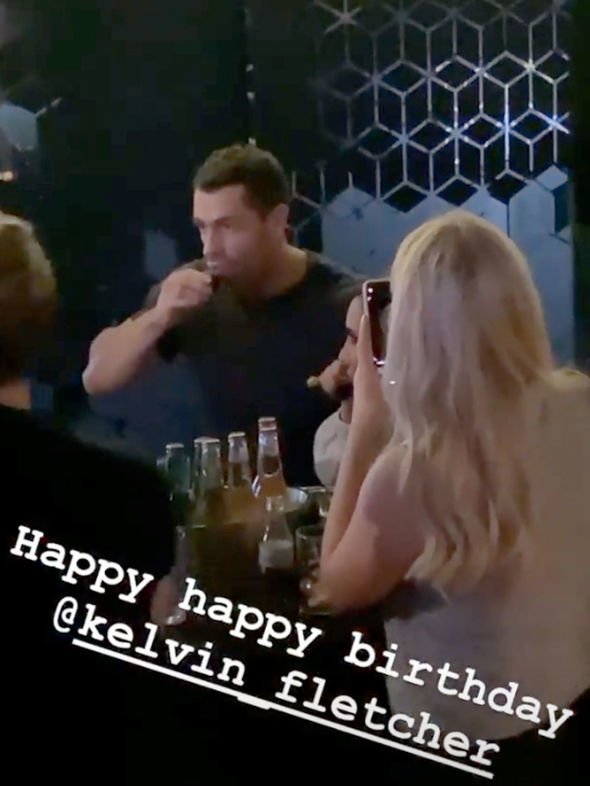 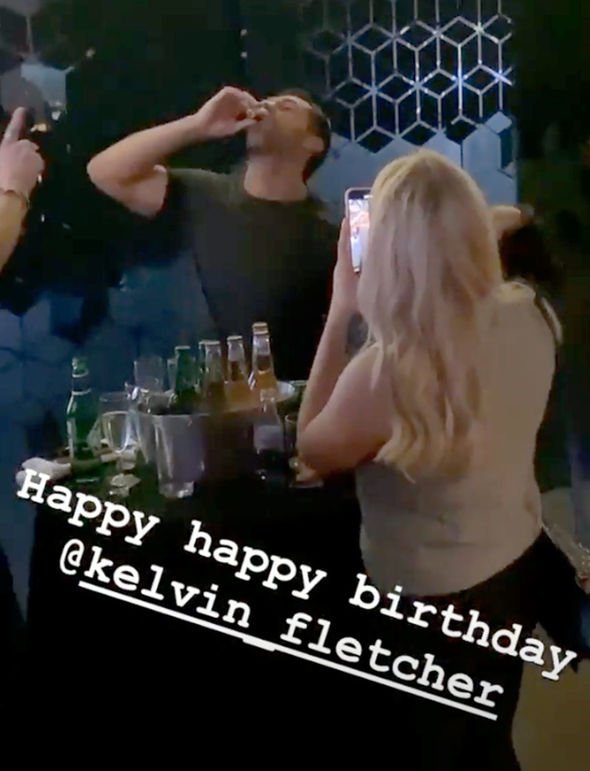 Following last night’s celebrations, Kelvin had an early start as he made an appearance on BBC Breakfast with Mike Bushell, 54, this morning.

The co-stars spoke about all things Strictly tour and the actor admitted he was a big fan of the TV presenter.

She shared several embarrassing clips of the father-of-two, along with the caption: “I am crying with laughter.”

Eliza also said: “Happy Birthday @kelvin_fletcher. 36 years of being a legend! I love you!”