Whilst on tour with his Boyzone bandmates last March, Keith Duffy was rushed to hospital in a terrifying experience for him and his wife. The singer was in hospital for three days after he was found in an air-conditioned room in puddles of sweat.

The Boyzone star said he remembers the experience as “72 hours of lying in the foetal position with a 40 degree temperature.”

On what seemed like the start of a regular day ahead of his gig, Keith is said to have had lunch with his wife after which he worked out in the gym before relaxing by the pool.

Keith went on to say that after laying by the pool he started to feel ill.

He told the Mirror: “I came back to Lisa at the pool and I just didn’t feel well, so I said, ‘Babe I’m going to go up and lay down for a while’. 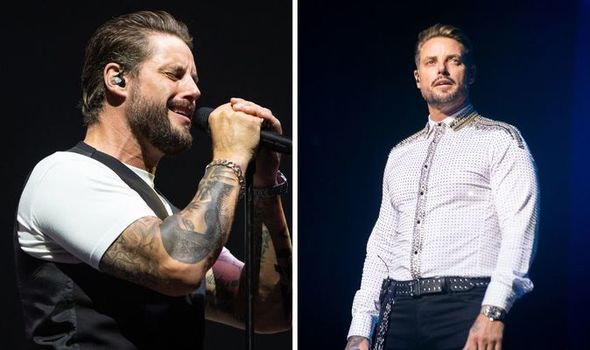 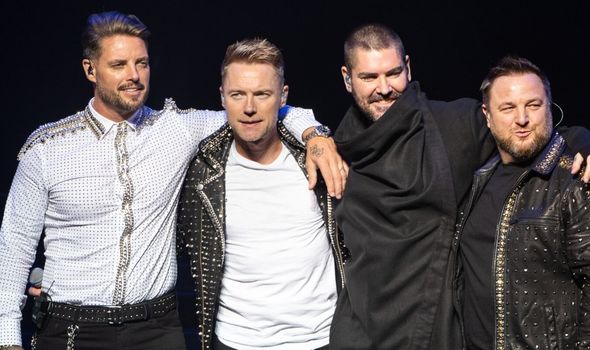 “And she came up and found me literally sweating in the bed, the air conditioning was on 16, the room was freezing and yet there was puddles underneath me of sweat, I knew there was something not quite right.”

Keith then says after persevering to the tour venue despite being unwell, his illness started to progress further leading him to be rushed to the hospital.

Keith said: “By the time I got to the venue I didn’t know what was wrong, I started hallucinating. 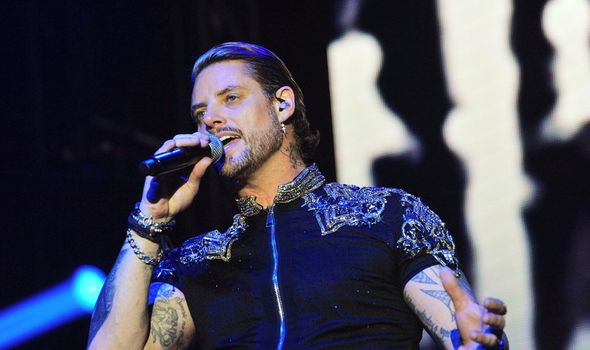 Once arriving at the hospital Keith was put on an IV drip.

“At that time I didn’t have any diarrhoea or sickness but I suppose after being in hospital for about an hour I started to vomit and once the vomiting started everything else started. It just wasn’t pleasant.

“I was in hospital for three days but when I say three days, I mean 72 hours of lying in the foetal position with a 40 degree temperature, it was absolutely horrific.

“I didn’t know where I was, I was completely oblivious to what was going on.”

DONT MISS
Boyzone split with FINAL tour and album – featuring Stephen Gately
Boyzone’s Keith Duffy on tour hell: ‘We didn’t want to be together’
Keith Duffy: My girl is the most amazing person I know

The singer’s completion then started to go yellow and it was revealed that Keith had jaundice which he says must have been worrying for his wife.

He added: “She definitely did think the worst, I couldn’t communicate with her,

“She saw how sick I was and when I would sit up to try and maybe get out to use the bathroom, she saw the colour of my face and she did get really upset.”

The star finally started coming round after receiving five courses of antibiotics and says he was determined to join his bandmates in Australia at the next tour stop. 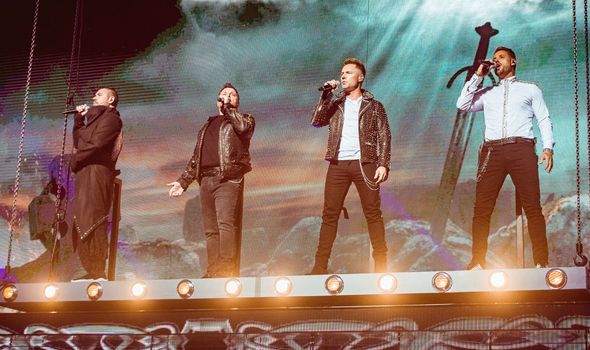 Keith said he would make it even if he had to perform with a wheelchair on stage: “I said to Lisa if they’re to wheel me on stage in a wheelchair let’s do that, but I’m signing myself out of hospital now and I’m getting the next flight to Australia”

Although the singer is still not sure what caused him to fall severely ill so quickly.

Upon his return to Ireland, Keith had a full health check to investigate the mystery illness.

However, apart from some damage to his kidneys, he says: “everything else was working perfectly, so a full recovery.”