Katie Price ‘too upset to return home’ after alleged assault 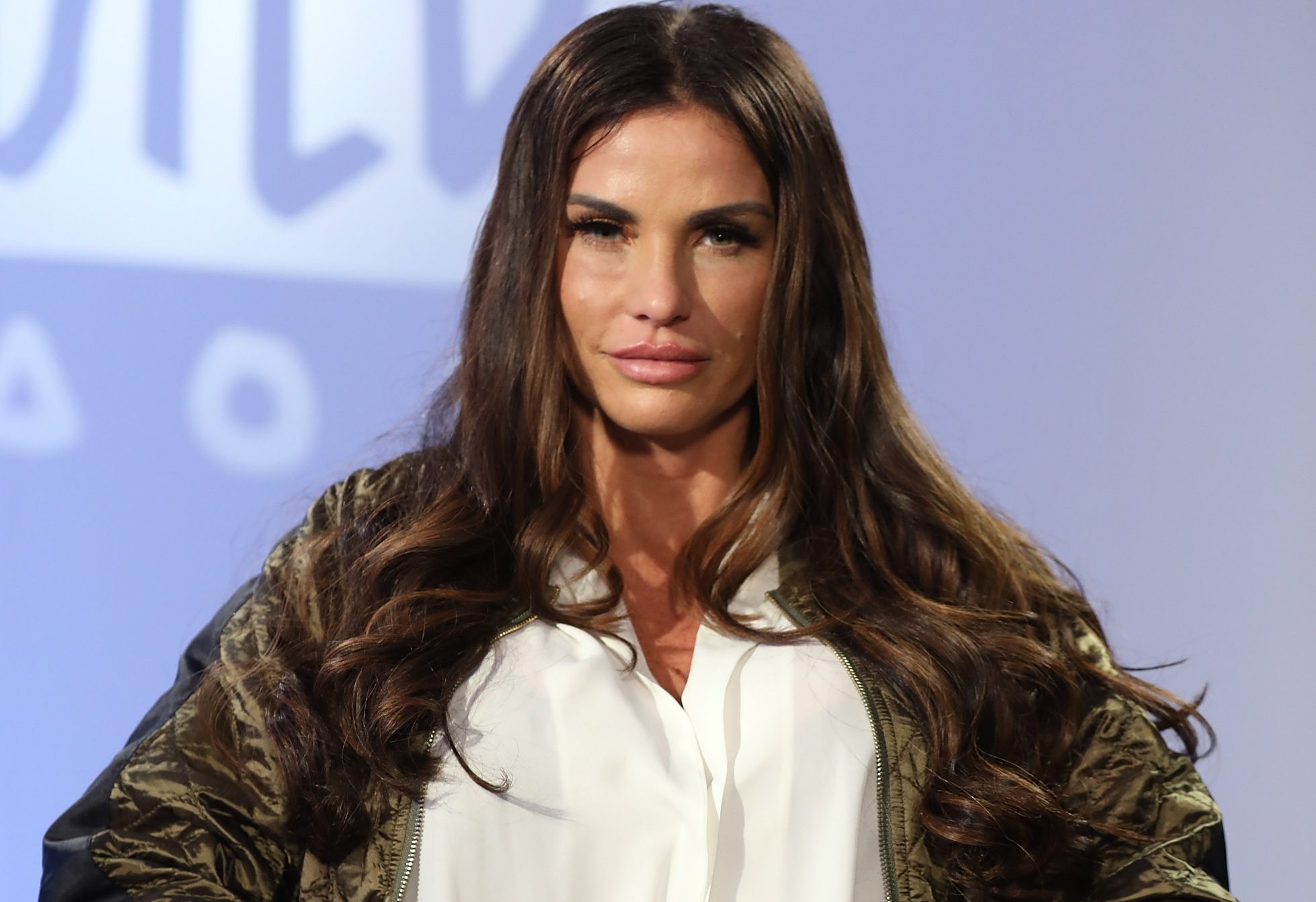 Katie Price is said to be ‘too emotional’ to return home after her alleged assault.

The 43-year-old was rushed to hospital after she was allegedly attacked at a property in Little Canfield.

Essex Police later confirmed that a 32-year-old man was arrested on suspicion of assault, theft and coercive and controlling behaviour.

An insider has now claimed that the mum-of-five has been left ‘so upset’ that she has decided to stay with friends after the alleged incident.

‘Katie is so upset and far too emotional to go back to the home she was attacked in,’ a source told the Sun.

‘She’s staying with friends and resting up to recover from her injuries.

‘She’s sent friends to pick up some stuff she needs from the Essex house so she’s comfortable.’

It was also claimed that Katie was treated for a suspected jaw fracture and a split eye.

The reality star has spoken out over her alleged ordeal, claiming she ran to her eldest son Harvey’s house after being ‘punched’.

‘I’m still all dazed. I’m devastated. I’ve told police that I was assaulted, and am in shock that this happened. I ran away after being punched,’ she told the publication.

‘The fight was unprovoked — I was just sitting there watching telly when the assault happened.’

Essex Police confirmed that a man was arrested, and has since been released on bail.

A statement shared with Metro.co.uk confirmed: ‘A 32-year-old man arrested on suspicion of assault, theft and coercive and controlling behaviour has been released on bail until 20 September.’