Home » Celebrities » Kate Hudson’s Son Ryder, 17, Is Taller Than Mom As He Joins Her At Stella McCartney Event

Kate Hudson’s Son Ryder, 17, Is Taller Than Mom As He Joins Her At Stella McCartney Event 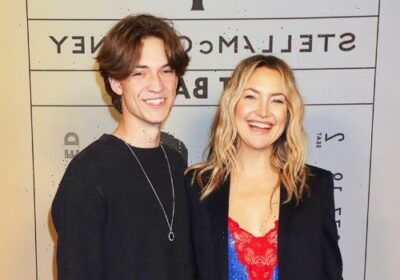 Kate Hudson sweetly posed with her son and mom, as she attended the launch of Stella McCartney’s new Beatles-inspired collection.

Kate Hudson turned a red carpet event into a family affair! The 42-year-old actress had three generations of her family at the launch of Stella McCartney’s new Beatles-inspired “Get Back” collection (which you could say also gets her own dad Paul McCartney involved) on Thursday November 18 in Los Angeles. Kate brought her son Ryder Robinson, 17, and mom Goldie Hawn, 75, out for the event. 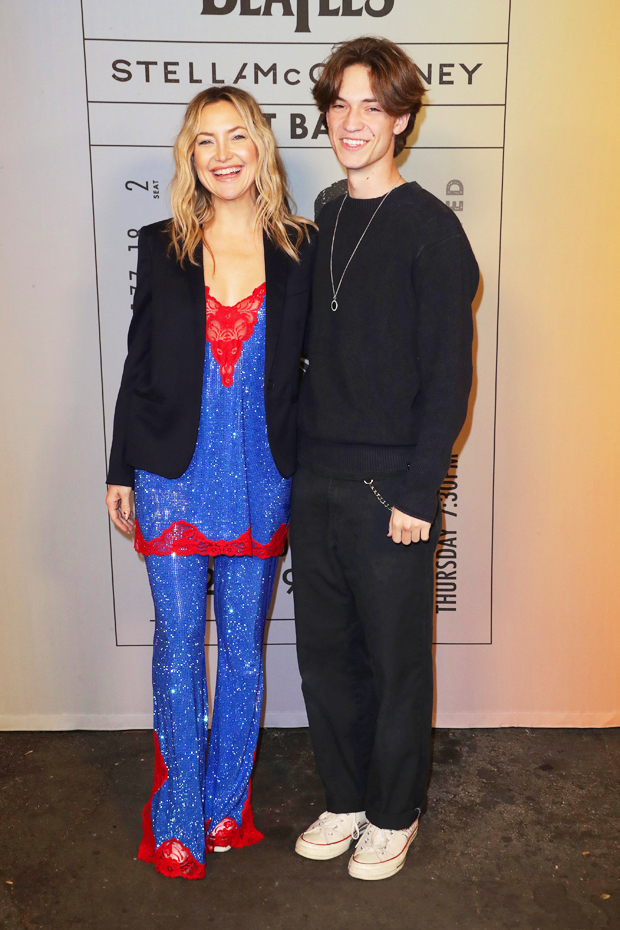 The Almost Famous actress’s outfit really popped out, especially alongside her son and mom, who both wore all-black for the event. Ryder and his grandma’s outfits were very similar with each sporting long-sleeves and black pants, but each added their own touches. Kate’s son rocked a chain on his pants, and a long necklace, as well as a pair of white Converse sneakers. Goldie sported a pair of black high-heeled boots. Kate wore a dark blazer, but she also sported a glittering blue outfit, with a lace red trim. 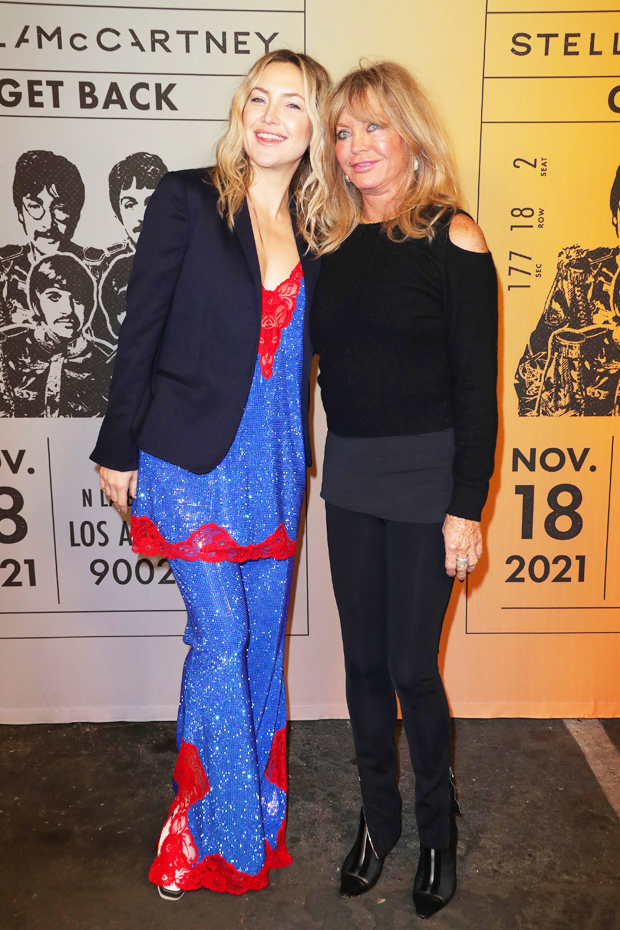 35 Cute Photos Of Celeb Moms Out With Their Kids: Gwen Stefani & More

The actress has had plenty of bonding moments with her kids recently. She brought all three of the little ones to a pumpkin patch on October 11, and Kate was seen holding onto Rani’s hand for an adorable mommy-daughter moment. She also posted a sweet photo of her look-alike daughter holding on tight to her on September 23. It’s clear all of her kids have a strong connection with their mama. Shortly after she got engaged to Danny in September, Ryder hilariously made a video making fun of his mom when she appeared on Late Night With Seth Meyers. Katie clearly got a kick out of the loving spoof, and called Ryder her “little comedian.”