After the public outrage over Justin Timberlake’s complicity in condoning and perpetuating misogyny and racism reached a boiling point, the singer issued an apology to Britney Spears and Janet Jackson on Instagram.

“I’ve seen the messages, tags, comments, and concerns and I want to respond,” Timberlake wrote on the platform today. “I am deeply sorry for the times in my life where my actions contributed to the problem, where I spoke out of turn, or did not speak up for what was right. I understand that I fell short in these moments and in many others and benefited from a system that condones misogyny and racism. I specifically want to apologize to Britney Spears and Janet Jackson both individually, because I care for and respect these women and I know I failed.”

Fans have been demanding that Timberlake, who dated Spears from the late ’90s to the early 2000s, speak out and apologize for his behavior in the wake of their breakup, in which he publicly admitted to sleeping with her and accused her of cheating on him in his 2002 single “Cry Me a River.” His behavior resurfaced in The New York Times–produced documentary, Framing Britney Spears.

Timberlake was also involved in a wardrobe malfunction scandal concerning Jackson. During the 2004 Super Bowl, Timberlake accidentally exposed Jackson’s breast during their halftime performance. Though he was responsible for pulling back her garment, Jackson and her career subsequently bore the worst of the incident’s public criticism, being prevented from attending that year’s Grammy Awards ceremony and never again being invited to perform at the Super Bowl.

“I also feel compelled to respond, in part, because everyone involved deserves better and most importantly, because this is a larger conversation that I wholeheartedly want to be part of and grow from,” Timberlake’s statement continued. “The industry is flawed. It sets men, especially white men, up for success. It’s designed this way. As a man in a privileged position I have to be vocal about this. Because of my ignorance, I didn’t recognize it for all that it was while it was happening in my own life but I do not want to ever benefit form others being pulled down again.” 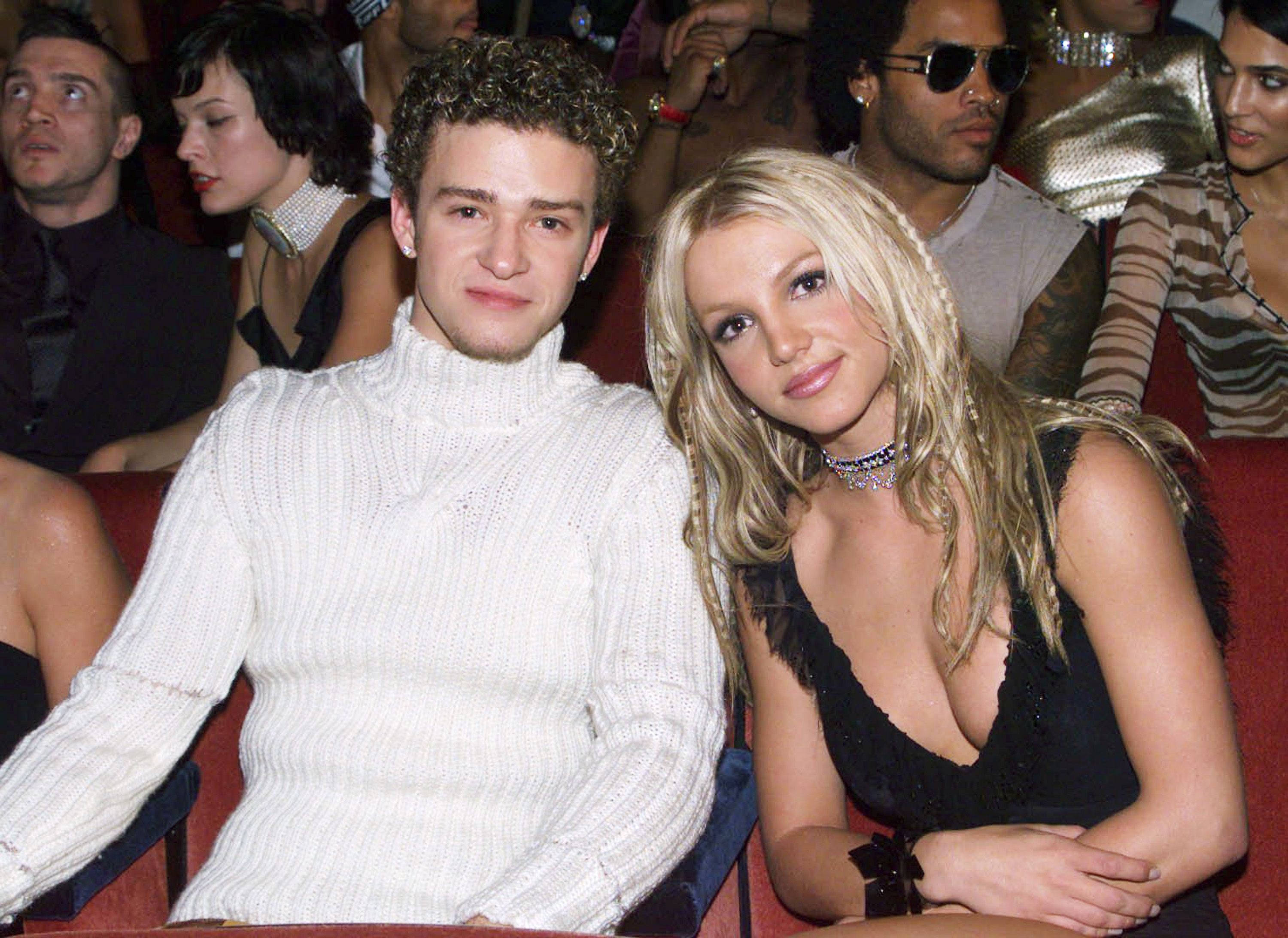 He went on to affirm a future commitment to speaking up about gender and racial inequities, though acknowledged that this doesn’t absolve his past complicity. “I have not been perfect in navigating all of this through my career. I know this apology is a first step and doesn’t absolve the past,” he wrote. “I want to take accountability for my own missteps in all of this as well as be part of a world that uplifts and supports. I care deeply about the wellbeing of the people I love and have loved. I can do better and I will do better.”