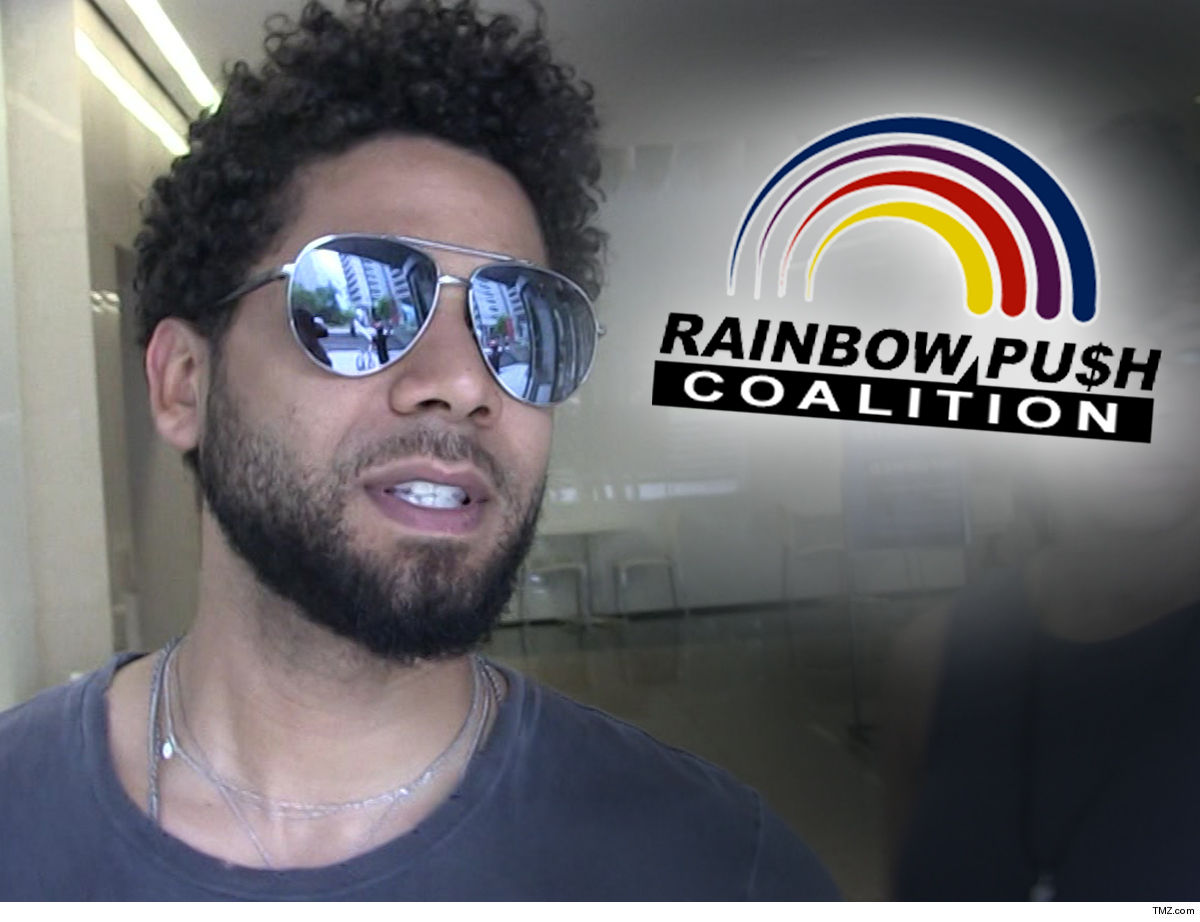 Jussie Smollett ﻿logged a total of 18 hours of community service over 2 days — with Jesse Jackson‘s organization, the Rainbow PUSH Coalition — and that was enough to satisfy prosecutors in Chicago.

Honchos at Rainbow PUSH — a civil and human rights organization — tell us, Jussie volunteered for the first time Saturday, putting in 8 hours from 10 AM  to 6 PM. He just completed another 10 hours on Monday.

We’re told Jussie’s “service” included stuffing membership envelopes, working in the group’s bookstore to sell merchandise … and critiquing its Saturday broadcast. We’re told he helped them with camera angles, and also worked with the music director on a plan to build the choir.

A Rainbow PUSH spokesperson says it was their decision, not Jussie’s, to keep his work with them under wraps.

Another group, the Black AIDS Institute, wrote a letter in support of Jussie.

We’re told he planned and hosted a December gala for the group — which is based in L.A. — but we’re told he hasn’t done any work with them since his arrest. So, the letter speaks more to his character than any Chicago community service.