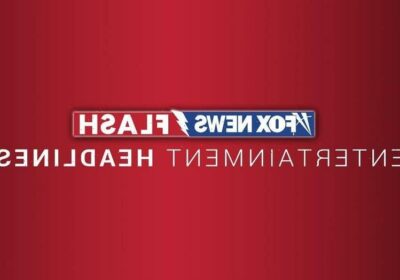 Jussie Smollett maintained his innocence on his way into court in Chicago on Wednesday where he faces renewed charges over his alleged 2019 hate-crime incident.

Smollett told Fox News that he is innocent while entering the court, referring to the proceedings he was about to participate in as a “dog and pony show.”

The disgraced former “Empire” actor was re-charged with six counts of felony misconduct for allegedly lying to police about a racist, homophobic attack he claims was perpetrated against him. He arrived in court on Wednesday where a judge will hear both sides of the case. 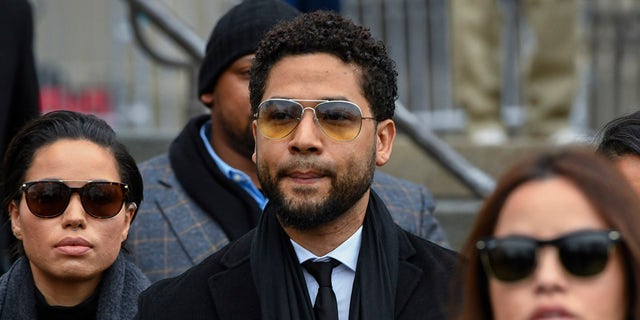 Jussie Smollett maintained his innocence in a statement to Fox News before entering court in Chicago.
(AP Photo/Matt Marton File)

Smollett, who is Black and gay, told police at the time of the alleged attack that two masked men attacked him as he was walking home in the early hours of Jan. 29, 2019. He said they made racist and homophobic insults, beat him and looped a noose around his neck before fleeing, and that at least one of his attackers was a White man who told him he was in “MAGA country,” a reference to former President Trump’s campaign slogan, “Make America Great Again.”

However, brothers Abel and Ola Osundario came forward soon after and told police that the actor had paid them $3,500 to jump him on a Chicago street in an effort to raise his profile because he was unhappy with his role on “Empire.” The two brothers were associated with the Fox drama, which is how Smollett was familiar with them.

However, the actor has said several times that Abel and Ola are not telling the truth. He previously sought to get the second wave of charges thrown out based on their testimony.

The charges over the January 2019 incident were initially dropped by the Cook Country State’s Attorney’s office only to be renewed after a Cook County grand jury returned a six-count indictment accusing him of lying.

He has pleaded not guilty to the charges in the new indictment.