Home » Celebrities » Julia Roberts shares how a bathroom encounter made her realize she was famous: 'This is different'

Julia Roberts shares how a bathroom encounter made her realize she was famous: 'This is different' 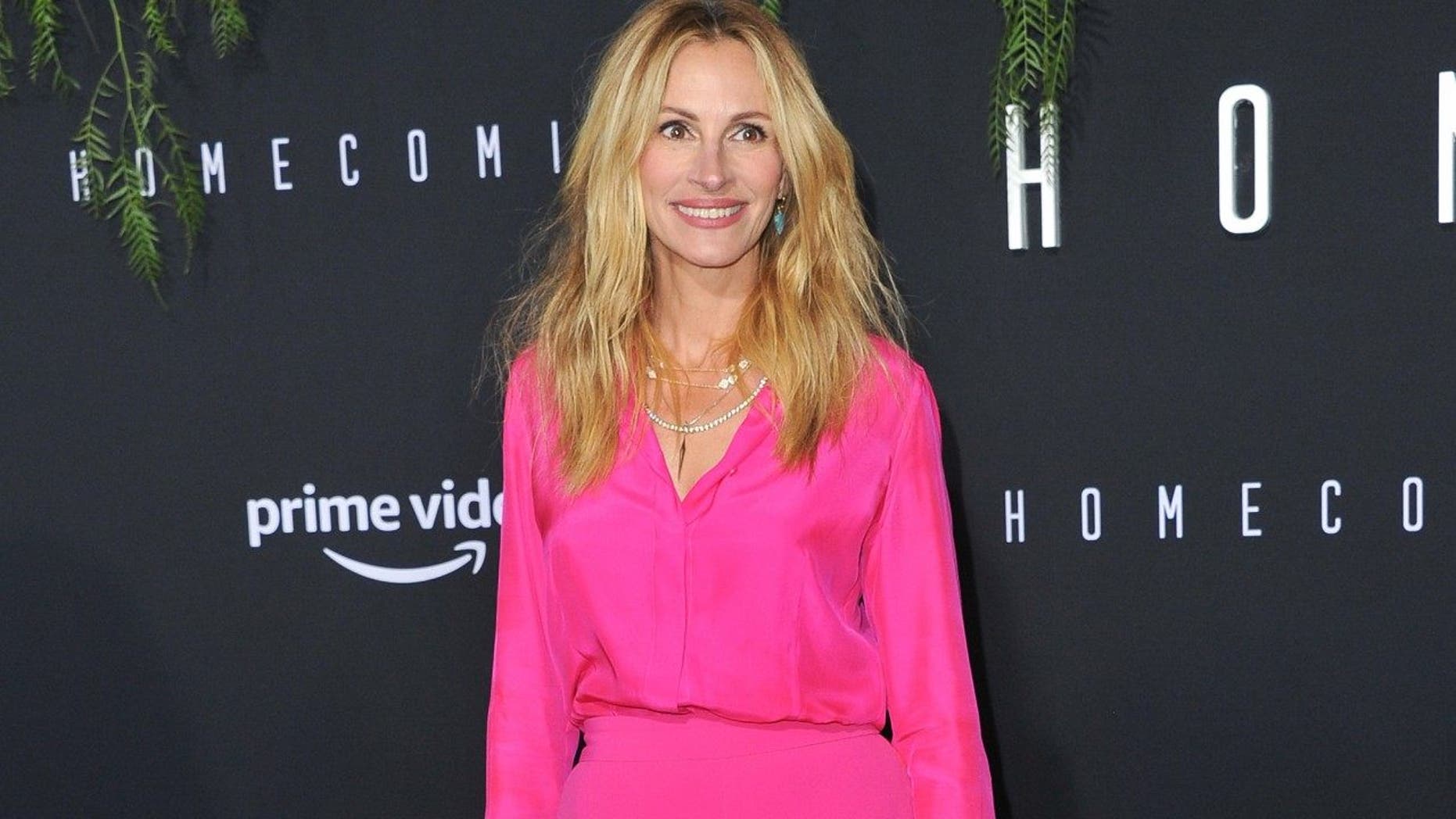 Julia Roberts opened up about the first time she realized she was famous.
(Allen Berezovsky/WireImage)

Julia Roberts has revealed the first time she realized the extent of her fame — but the setting wasn’t so glam!

According to the 51-year-old actress, she was 21-years-old and in a bathroom stall in Georgia when she experienced the memorable encounter.

“I went home to Georgia to visit my mom and my younger sister and we went to the movies,” Roberts shared during Monday’s episode of The Hollywood Reporter’s Awards Chatter podcast.

Roberts confirmed she was indeed the actress in the 1988 film — a response which was met with the fan sliding “something under the stall,” and asking for an autograph.

She continued, explaining that in that moment, she was awakened to her notoriety. “I thought, 'Wait, this is different.'”

EXCLUSIVE: Julia Roberts Gets Emotional Reconnecting With Her 'Ben Is Back' Castmates

Reflecting on the phenomenal career she has enjoyed, since, the Oscar winner told the outlet it was “incredible” to look back at the fruits of her labor.

"It's incredible to have a 30-year career and to stand next to it and to say, 'Yeah, that is the sum of all of my decisions. It's all me,'" she said.

Recently it was Roberts who was fangirling, getting emotional as she reunited with her "Ben Is Back" costars at the film's New York City premiere.

“I’m going to start crying,” she told ET. “I’m so happy to see everybody.”