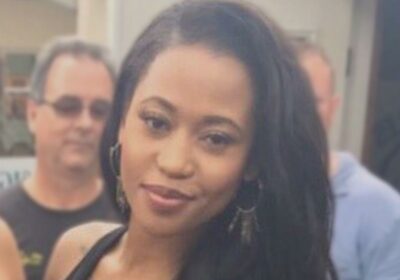 Ex-‘Bachelor’ contestant Jubilee Sharpe smashed up her car before cops took her in for DUI — and refusing a breathalyzer couldn’t save her from arrest.

TMZ has obtained the arrest report in connection to Jubilee’s case out of Florida. Per the docs, the arresting officer conducted several field sobriety tests … and she bombed just about all of ’em. We should note … the guy says she wouldn’t submit to blowing for a BAC.

It’s pretty crazy though … the cop was dispatched to the scene of a car crash — just one vehicle involved, luckily — and when he got there … he says Jubilee was still inside. 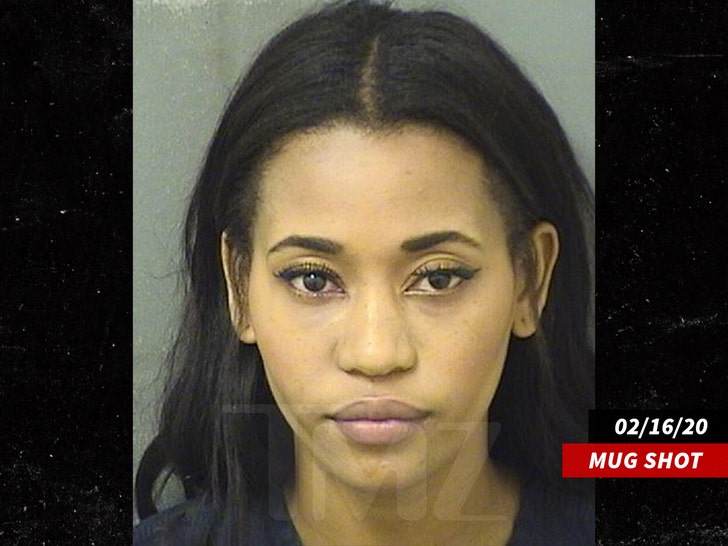 The officer says Jubilee had bloodshot eyes, slurred speech and reeked of booze. He also claims she admitted to having a couple beers earlier in the night. The officer also alleges she told him she couldn’t quite recall how the accident even came about.

Naturally, field sobriety tests came next, which the officer hilariously explains in excruciating detail. On the follow-my-finger test, for example, he writes in his report …

And, so on. By the time he wrapped up finger-to-nose … he determined she was hammered and took her in to be booked on misdemeanor DUI. In his eyes, there was enough evidence to arrest even without the nail in the coffin for these cases — a breathalyzer test.