Jordyn Woods appears to have some questions about Larsa Pippen’s tell-all interview about the Kardashian-Jenner family.

Kylie Jenner’s former BFF took to Twitter after Pippen, 46, claimed that she dated Khloé Kardashian’s on-again, off-again boyfriend, Tristan Thompson, before the Keeping Up With the Kardashians star.

“Make it make sense,” the 23-year-old model tweeted on Monday, November 9. She added a thinking emoji.

Woods’ friendship with Jenner, 23, came to an end in February 2019 after the Masked Singer alum and Thompson, 29, were caught kissing at a party in Los Angeles. The drama, which marked the NBA player’s second infidelity scandal, broke up Thompson and Kardashian, 36, at the time. Sources previously told Us Weekly that Pippen was the one who informed members of the Kardashian-Jenner family about the kiss.

Woods also “liked” a series of tweets on Monday, including one that reads, “Jordyn woods is like the definition of making the best out of a bad situation” and another that says, “I hope Jordyn Woods is having a good day.”

A third tweet states, “So she was projecting her own guilt onto young ass Jordyn. Got it.”

Kylie Jenner and Jordyn Woods’ Friendship Through the Years

Woods’ social media activity came hours after the Chicago native made headlines for discussing her own falling out with Kim Kardashian and her sisters. In addition to blaming Kanye West for “brainwashing” the family and turning Kim, 40, against her, Pippen claimed she has her own past with Thompson.

“I was kinda seeing Tristan before Khloé. Before Khloé or any of them knew he existed. I was seeing him, I had him come to L.A., I brought him to a party Kim had. I introduced him to all of them,” Pippen said on Monday’s episode of the “Hollywood Raw” podcast. “Then a week later, or 10 days later, he started seeing Khloé. Which is fine, I don’t even care. It’s whatever. … I never cared that Khloé was with him after me.”

The Real Housewives of Miami alum went on to deny that her falling out with Kim was because she had an affair with Thompson in recent months.

“I would never do that. That’s not even my personality,” Pippen said.

Larsa Pippen Breaks Silence on Kardashian Falling Out: Everything We Learned

The former Bravo star added that she’s rooting for Khloé and Thompson, who share 2-year-old daughter True, to make it work after they got back together during the summer.

“If they love each other, then God bless. I think when you have a family with someone, it’s really hard to break up,” Pippen said. “You do everything in order to keep your kids home together and happy. I applaud them for working things out. I think it’s great they are trying to work on their relationship. I’m really proud of them. I applaud them.”

The Kardashian-Jenner family has yet to publicly respond to Pippen’s claims. Khloé previously made it clear that she blamed both Woods and Thompson for their 2019 scandal. A year after the drama went down, Woods opened up about being in a “very dark place” amid the turmoil.

“It’s easy to beat yourself up over things you could’ve done differently, but you can’t hold on to what you could’ve or should’ve done. You just have to accept what actually happened and then you can let it go,” she said during a September episode of YouTube’s Now With Natalie. “I think that letting go of shame is learning how to accept what’s happened.” 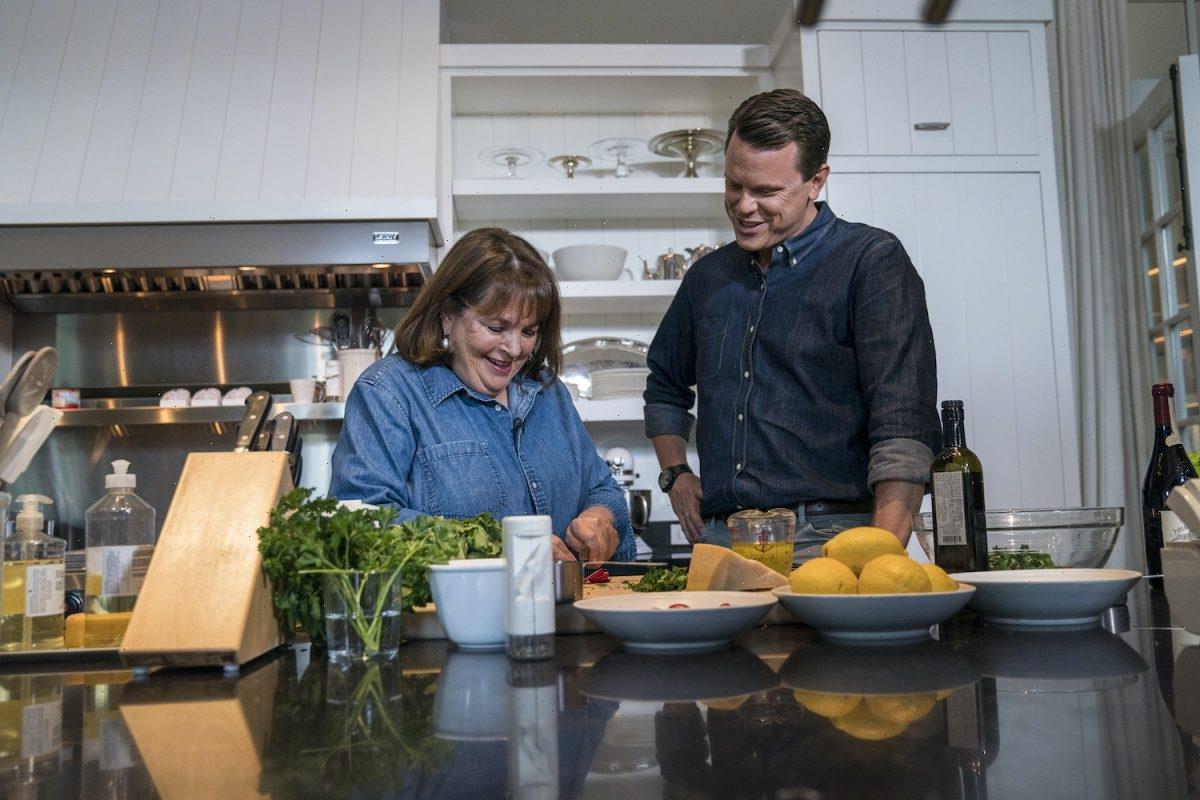