Trying to get ahead of the drama? Jordyn Woods called Khloé Kardashian the morning after the 21-year-old model partied with Tristan Thompson, but not to tell the reality star about their hookup.

As first revealed on Us Weekly’s “Hot Hollywood” podcast Opens a New Window. , Woods reached out to Kardashian, 34, to let her know that she was at the 27-year-old NBA player’s get-together.

“She said she went there to make sure none of the girls stayed over,” the insider tells Us Weekly. “It was a preemptive call.” 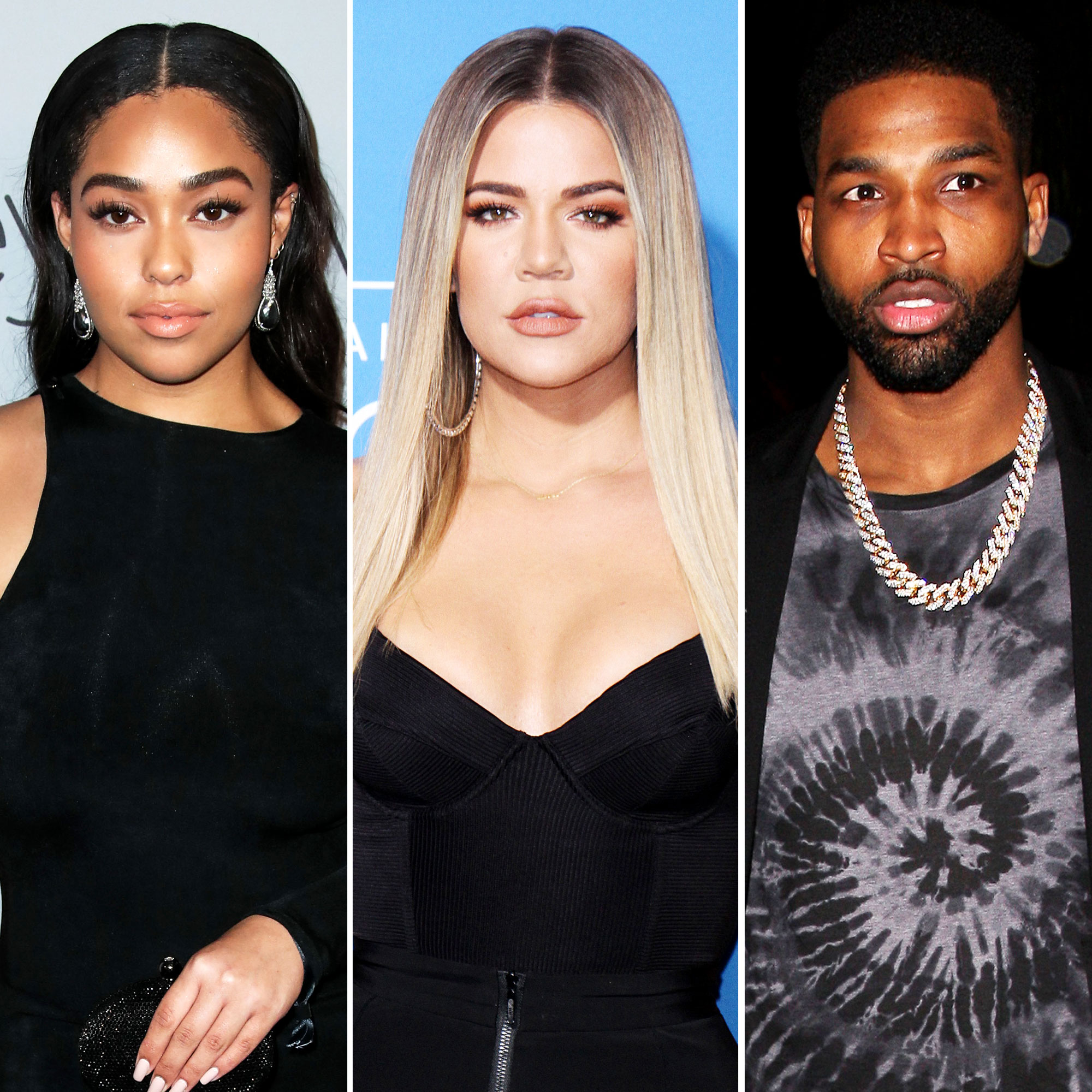 While Kardashian initially thanked Woods for letting her know about the party, per the insider, she later found out from family friend Larsa Pippen what really happened between Woods and Thompson.

After Hollywood Unlocked’s Jason Lee called Pippen, 44, to break the news, the insider tells Us that the former Real Housewives of Miami star first reached out to Khloé’s sisters Kim and Kourtney Kardashian.

“Kim was in complete disbelief,” the insider tells Us. “But Kourtney believed it.”

Kourtney, 39, and Pippen then called Khloé, who confronted Woods about the scandal.

“Jordyn eventually broke down and admitted that the hookup happened,” the insider explains.

Sources first confirmed to Us on February 19 that Woods, who is best friends with Kylie Jenner, and Thompson were spotted making out two days earlier. The basketball pro and the Good American designer, who share 10-month-old daughter True, subsequently called it quits.

After sharing several cryptic quotes and liking a series of tweets about the situation, Khloé broke her silence after the scandal on Tuesday, February 26. “Hi loves, wanted you to know that I appreciate you!

I’ve been reading your kind words and they really are a blessing to me,” she tweeted. “I love you! Thank you Thank you! I’ll be back when I’m in the mood to chat with you all. Until then remember to be kind to one another

For more on the latest Kardashian scandal — and all the inside details on the biggest celebrity stories and scoop this week — subscribe to our podcast. Opens a New Window.

With reporting by Brody Brown