Jonah Hill has never been shy about his love for Martin Scorsese. After working with the legendary director alongside Leonardo DiCaprio in The Wolf of Wall Street, one of his biggest dreams was fulfilled.

Hill also spent some time with Scorsese outside of The Wolf of Wall Street, discussing his own film, Mid90s.

After all of their time spent together, Hill found Scorsese’s directing style similar to that of an expert chess player. 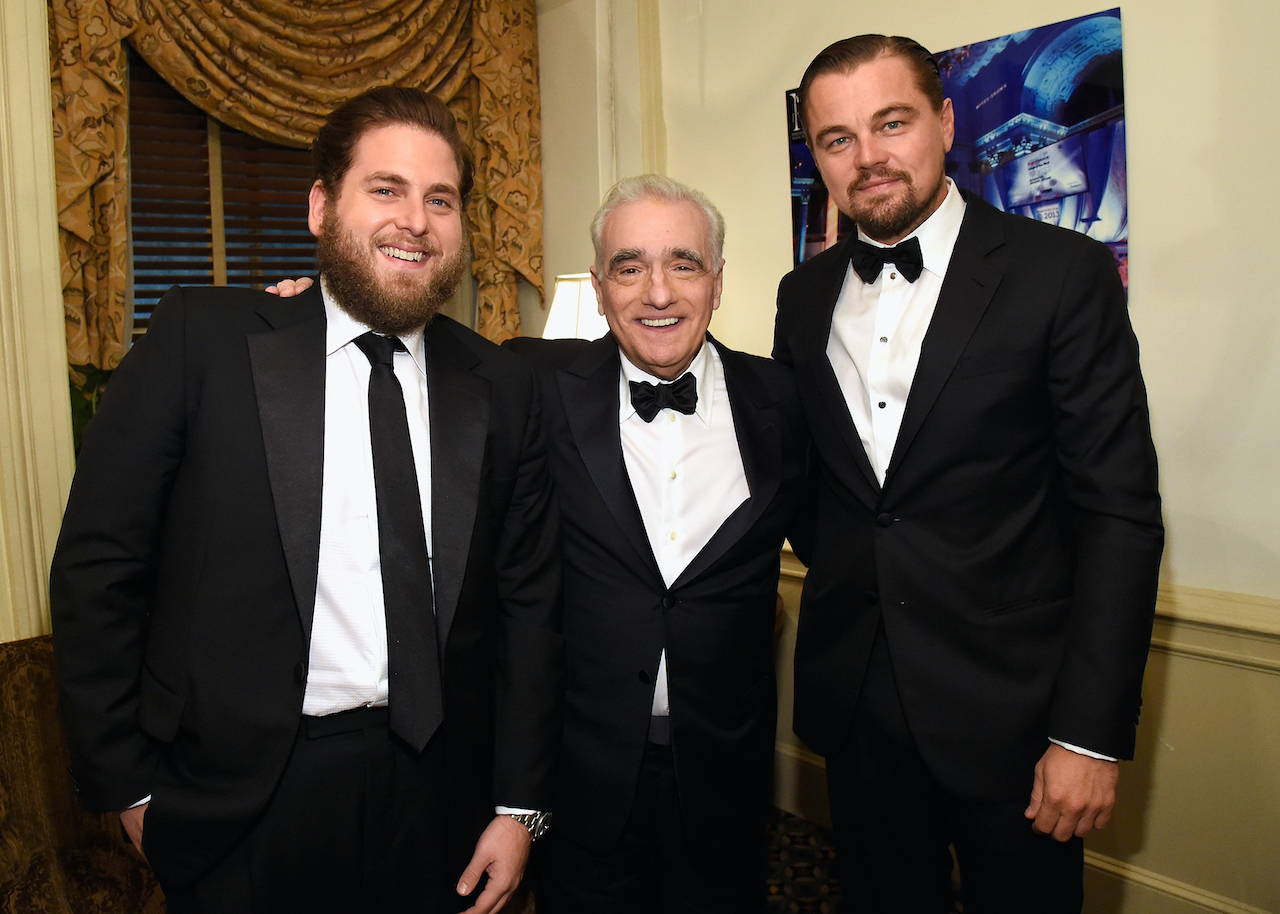 Hill spent a significant amount of time with Scorsese while the two worked on The Wolf of Wall Street. As one of the main characters in the movie, Hill frequently received direction straight from Scorsese.

After the filming process was complete, Hill also spent nearly four hours with Scorsese discussing his own movie, Mid90s.

Hill told Howard Stern that being able to work with so many talented directors over the years was like an extended film school for him.

“I had a 15-year film school,” Hill said. “If you want to, you have a front-row education. And all of this is an education to me.”

After his unforgettable experience working with Scorsese on The Wolf of Wall Street, Hill was quick to list Scorsese as the best director he’s ever worked with—even better than the Coen Brothers.

“I only worked with them, honestly, for two days,” Hill said. “I worked with Scorsese for like, seven months.”

Every director has their own style that makes them different. Many actors have spoken about the intricacies of Scorsese’s directing style, but Hill had a unique take on Scorsese’s method. Hill likened it to a game of chess.

The main point Hill emphasized is the speed at which Scorsese is able to make decisions.

“What it takes a brilliant director who is not at that place yet possibly,” Hill said. “Even I’m talking someone a master chess player, a master director, it takes him—he can fix that problem, it’s advanced problem fixing and problem-solving in 30 seconds.”

Hill admires Scorsese’s ability in part due to how challenging the job of a director can be. In his opinion, it’s constant problem-solving.

“You literally watch him close his eyes and then solve an insanely complex issue, which directing is just solving issues constantly.”

Hill also feels that Scorsese has a talent that can’t be coached or transferred, only observed.

“You can’t teach that, that’s something I just watched,” Hill said.

After spending so much time with Scorsese, Hill shared a few of the things he and the iconic director spoke about.