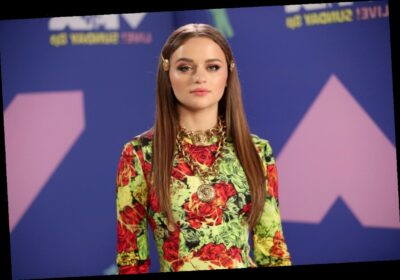 Joey King is getting real about the downfall of social media. The Kissing Booth actress has been spending less time than usual on the internet and she has her reasons why. Joey King’s quotes about posting less on social media are so valid y’all.

To say King is popular on social media would be an understatement. With nearly 18 million followers to date on Instagram and another 500,000+ on Twitter, she has a lot of people following her every move. And as flattering as it is, she’s beginning to understand how taxing it can be to share so much of herself online.

"I started to see the downside of people having so much information about you or to your personality or personal information," she told Flaunt magazine in a March 29 interview. "This new generation is taking the signs that are being thrown at them and why it is taking a downhill direction," she said, adding that she hopes people will "acknowledge it and not participate in the dark side of it."

King also admitted she has been working on finding validation in places other than social media. “I have had to remind myself more now of reasons to be confident than I used to," she said. 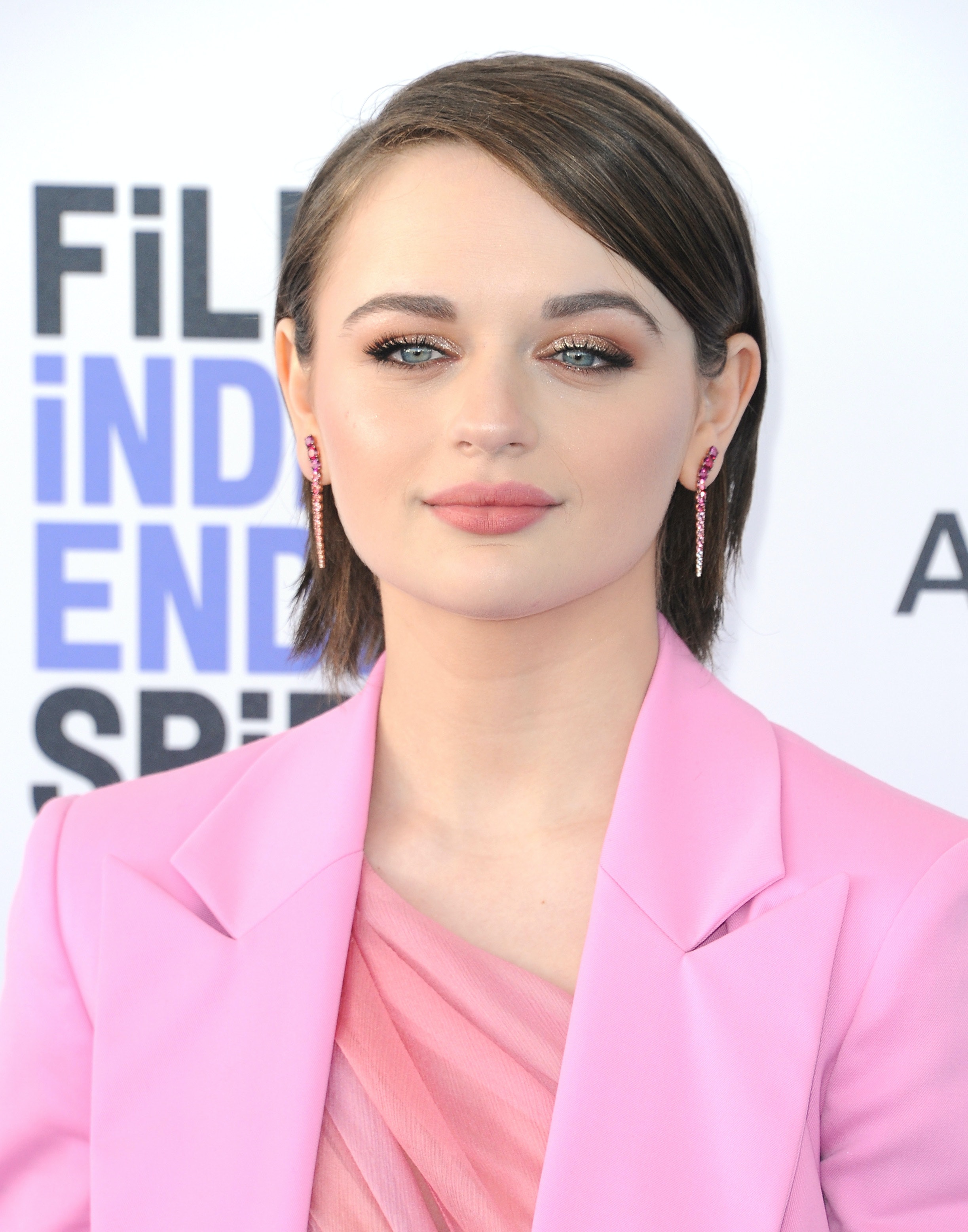 Having a career tied to public image has proven difficult for King, who went on to explain that she can’t control public perception of herself (though she’d like to).

"Being an actor is so tough because you have this image of who you are and what kind of image you want to present to other people, when in reality you have no control of what people think of you," she said.

First and foremost, King is focused on self-growth, and in addition to stepping back from social media, she’s taking other measures to better herself.

“I have done a lot of work for myself this year," she said. "I started therapy this year, which is something I have never done before. I started it to be the best version of myself that I am trying to be."