Home » Celebrities » Joba Chamberlain Says Yankees Should Pay Aaron Judge $40 Mil A Year, 'You Got To'

Joba Chamberlain Says Yankees Should Pay Aaron Judge $40 Mil A Year, 'You Got To' 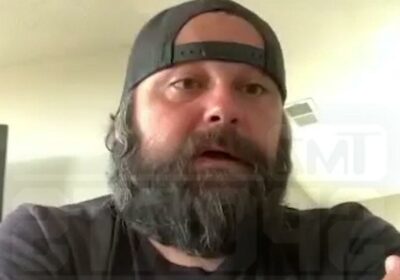 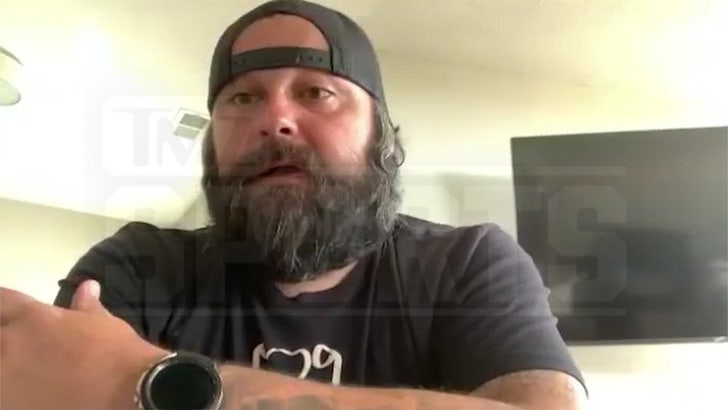 Former Yankees star Joba Chamberlain says his ex-team is going to have to cut a fat check to Aaron Judge to keep him around next season and longer … telling TMZ Sports he believes they’ve “got to” give him $40 MILLION per year.

A contract of that magnitude would make the outfielder the second-highest paid player in baseball — just $3 mil shy of Max Scherzer‘s annual $43 million payday — but Joba says the Yanks just have to do it.

“Pay him, now. Immediately,” Joba says. “Whatever he wants. Give him a key to the city.” 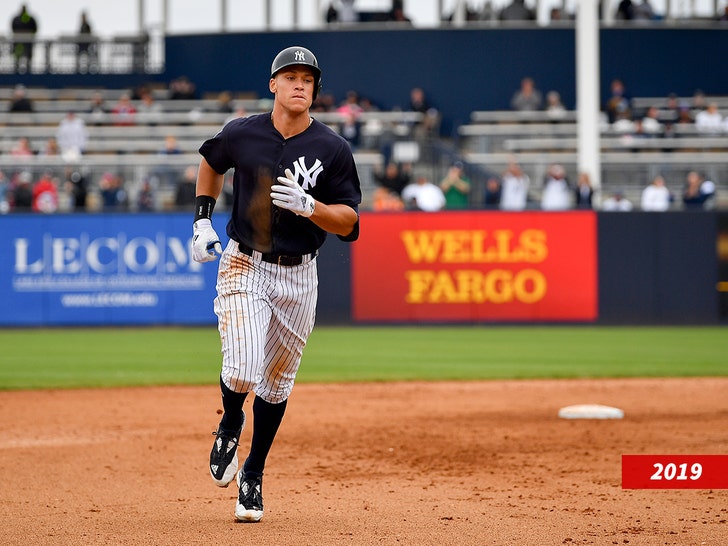 Because Judge is 30 years old, Chamberlain tells us he’s not sure how long he’d make the deal go for, but he clearly believes the guy needs a contract north of the historic $37 million-per-year pact that Mike Trout just recently signed with the Angels.

“You got to pay him,” Chamberlain said. “I mean, he’s just an absolute figure in NY. It’s somebody that you want to hold on to.”

Judge has been one of the best players in the MLB since coming up to the big leagues in 2016 — and he’s now the runaway favorite for AL MVP this season as he’s on pace to hit around 60 home runs.

Despite all that, though, he’s been locked in what appears to be fairly contentious negotiations with the Yankees, who have still yet to give him a new long-term deal even though he’s just months away from free agency.

Clearly, if it were up to Joba, that wouldn’t remain the case for much longer.

“The man deserves to get paid,” the former NY pitcher said. “For sure.”