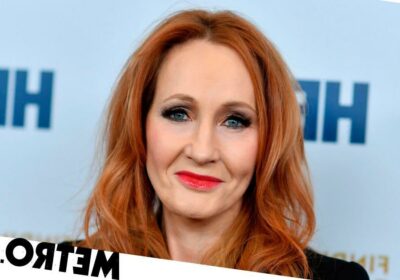 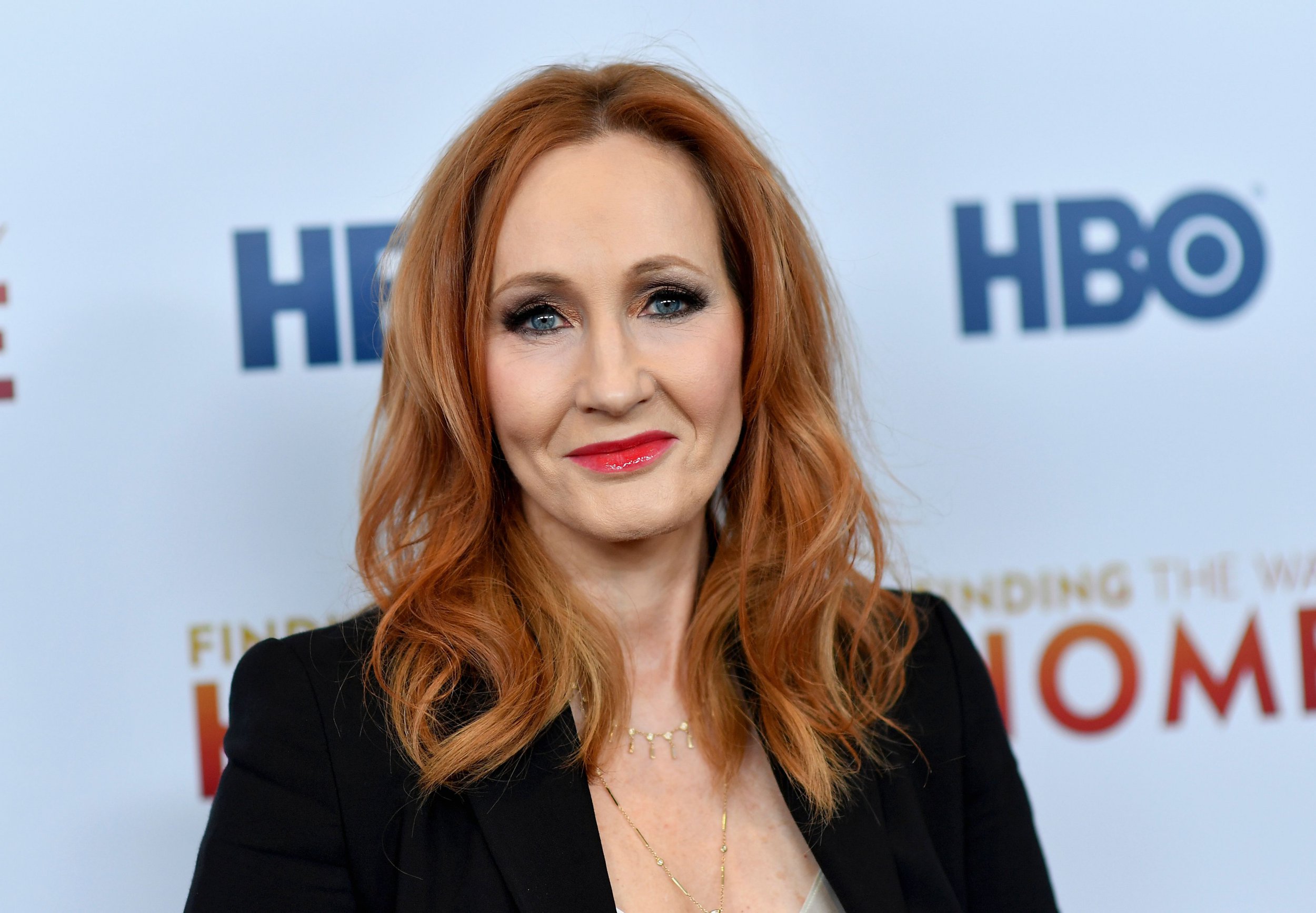 JK Rowling has publicly responded to a social media user who threatened her with a pipe bomb following her divisive views on the transgender community.

The writer was accused of being ‘transphobic’ in a social media storm last year in the wake of comments of what she called the ‘radical trans movement’.

She is still feeling the blowback as on Monday night the Harry Potter author shared a sinister message from a Twitter user, adding that they had not managed to ‘cancel’ her.

The tweet read: ‘I wish you a very nice pipebomb in mailbox’.

Rowling replied: ‘To be fair, when you can’t get a woman sacked, arrested or dropped by her publisher, and cancelling her only made her book sales go up, there’s really only one place to go.’

A response to her tweet said: ‘Is this still because of her comments about the safety of women in toilets/changing rooms if men can use them by simply saying they identify as a woman?’

The author quote tweeted it and added: ‘Yes, but now hundreds of trans activists have threatened to beat, rape, assassinate and bomb me I’ve realised that this movement poses no risk to women whatsoever.’

She finished off by telling her followers had some work to do on her next Strike novel, and thanked those who supported her.

‘Got to be back to my chapter now, but to all the people sending me, beautiful, kind, funny and supportive messages, thank you so much,’ Rowling wrote.

‘Wish I had time to answer all of you, but Strike and Robin are at a tricky stage of their investigation, so I need to drop a few clues.’

Backlash is still ongoing after in 2018, Rowling claimed a ‘middle-aged moment’ was to blame for her accidentally liking a tweet calling trans women ‘men in dresses’.

At the end of 2019, Rowling defended researcher Maya Forstater, who did not have her contract renewed when she tweeted that transgender women can’t change their biological sex; Rowling tweeted: ‘Dress however you please. Call yourself whatever you like. Sleeping with any consenting adult who’ll have you. Live your best life in peace and security. But force women out of their jobs for stating that sex is real? #IStandWith Maya.’

And in June 2020, the author, riled up by the phrase ‘people who menstruate’, argued that same-sex attraction and the reality of women are erased if ‘sex isn’t real’.

Stars of the Harry Potter film franchise, including Daniel Radcliffe, Emma Watson and Eddie Redmayne, have all spoken out in support of trans people in response to her comments.