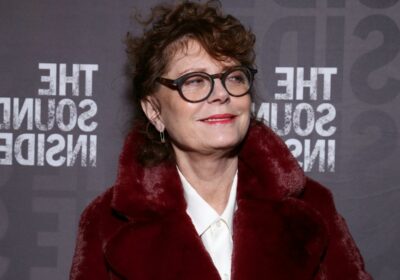 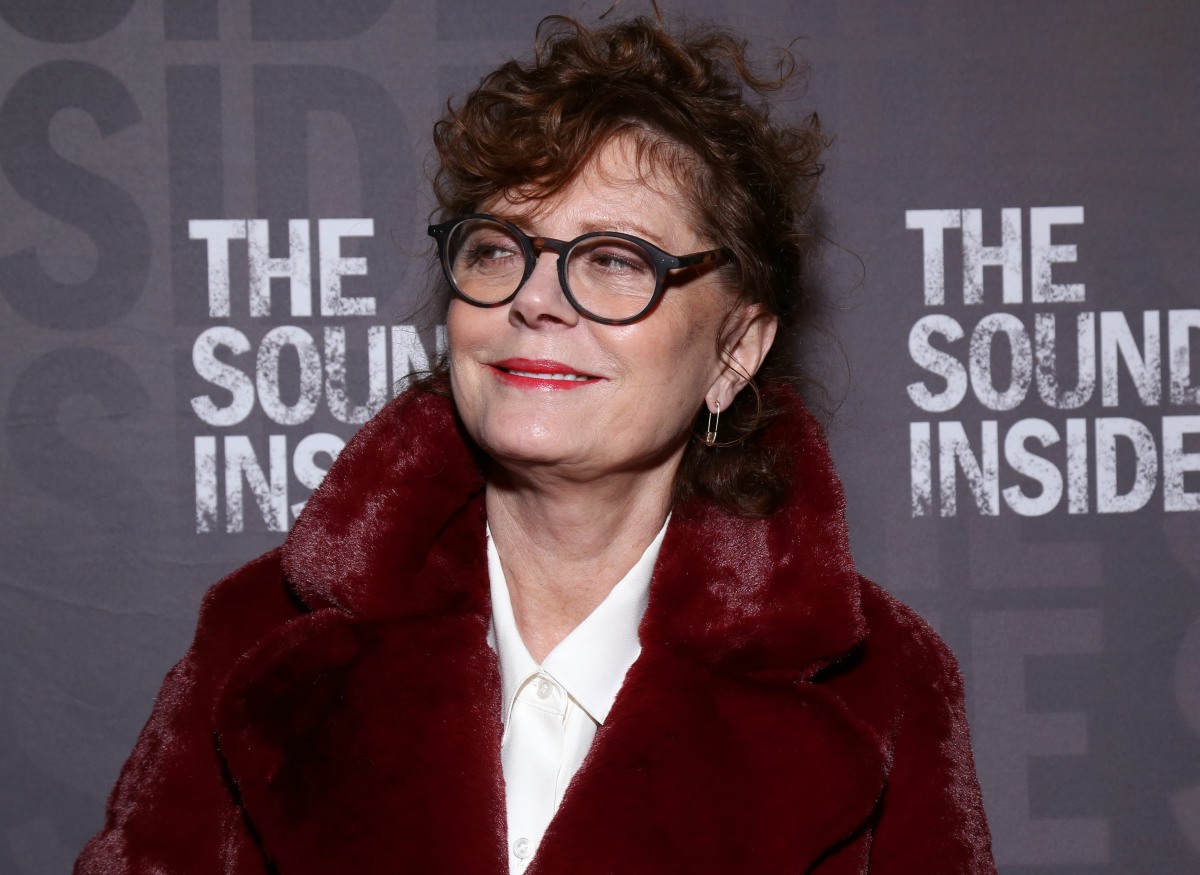 A lot of people realized this week that Roe v. Wade will soon be overturned, likely in a 6-to-3 vote on the Supreme Court, with all three of the justices nominated by Donald Trump voting to overturn. Hillary Clinton told every single person in America that the Supreme Court was at stake in 2016, that once Republicans got their people on the highest court, everything would be on the chopping block: abortion, LGBTQ rights, marriage equality, birth control, the environment, everything.

Whenever Hillary Clinton spoke about that fact in 2016, she was always bitched out by the far-left flank, the Bernie Sanders supporters. Susan Sarandon was certainly one of the faces of that, especially given that Sarandon was often given free air time to bash Hillary and advocate for “anybody but Hillary.” Sarandon even said that she would prefer to see Donald Trump elected over Hillary, and she ended up endorsing Jill Stein. After Trump won, Sarandon never owned her part in the f–ked up debacle. She repeatedly said Trump was not her fault, she continued to call Clinton “dangerous” and she often spoke glowingly about how people were so “energized” during the Trump administration.

When the realities of the impending reproductive doom came this week, of course people were like “hey, remember all of that sh-t Susan Sarandon said?” Was Sarandon to blame for everything that happened 2016-2020? No. But she’s still a reprehensible, short-sighted jackass who should have apologized and then STFU for the rest of her g–damn life. Sarandon’s name has been trending on Twitter all week, and then on Thursday, Sarandon decided to respond:

The original tweet was just a garden variety statement along the lines of “remember, this is what Susan Sarandon wanted.” Look, I don’t have any patience for Susan Sarandon at this point. She’s not a moral authority or a political savant and I hope karma comes for her. Right now, I just feel another wave of disgust for all of the people who mocked the idea that voters should care about the courts. I feel another wave of disgust for those thousands of people in Pennsylvania, Wisconsin, Michigan and Ohio who threw their votes away on Jill Stein in 2016. I have nothing but contempt for the millions of men and women who smugly cast their votes for Trump in 2016 and 2020 as well. Basically, I loathe millions of Americans. Or whatever they’ll call themselves once the court rolls back all protections for women. The Republican Nation of MAGA Gilead or whatever.

Her replies were filled with left-wingers accusing her of "fear mongering." pic.twitter.com/0lCRJKoMsB 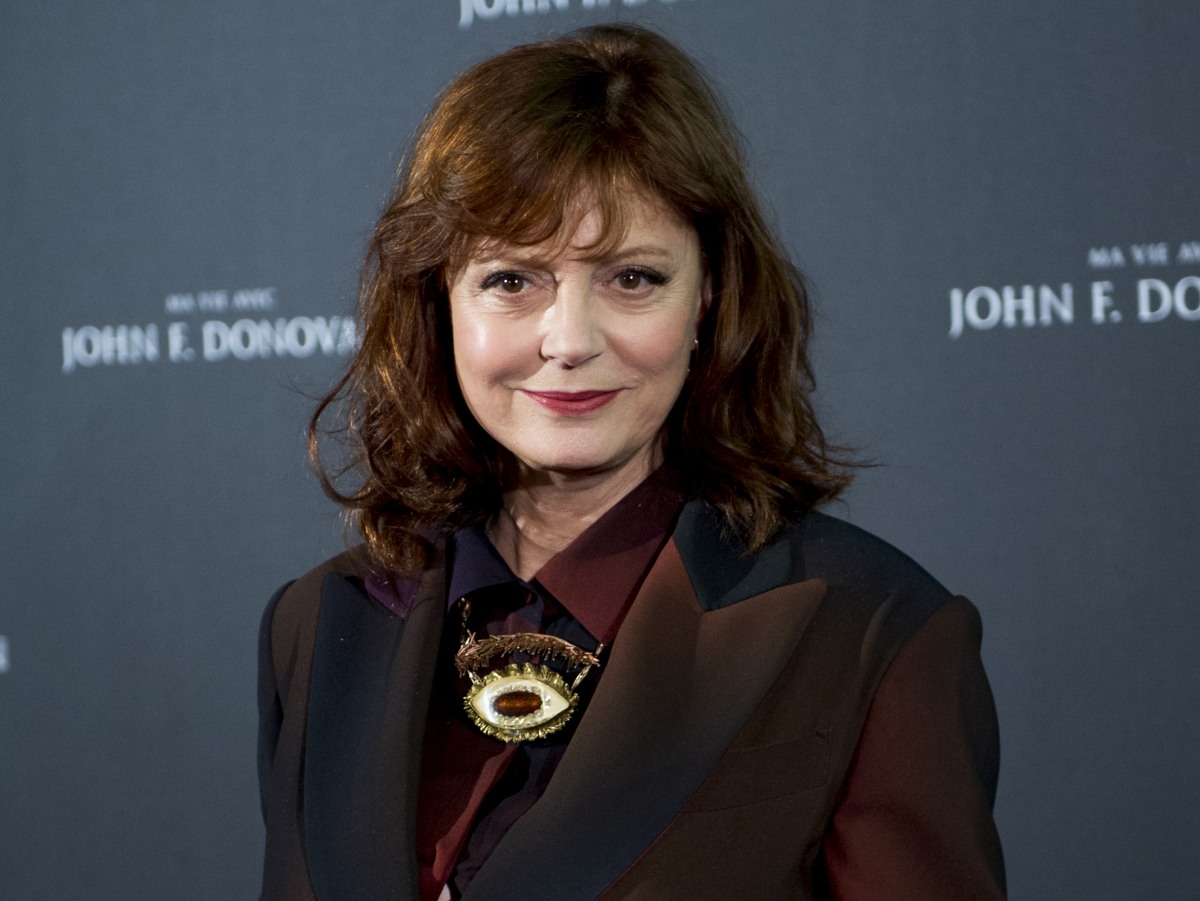