Little Mix star Jesy Nelson, 29, broke her social media silence to tell fans she had quit the group after nine years to prioritise her mental health. Fans flocked to the singer’s post to send their support and well wishes, but many swiftly noticed she had unfollowed the band’s manager Samantha Cox.

The latter, who has been looking after the band for many years, is still followed by Little Mix members Perrie Edwards, Leigh-Anne Pinnock and Jade Thirwall.

Samantha also follows back all three remaining members as well as Jesy.

The exact timing of Jesy’s move is unknown, however fans noticed Samantha was no longer on Jesy’s following list shortly after her announcement.

Express.co.uk has contacted a representative for Jesy for comment. 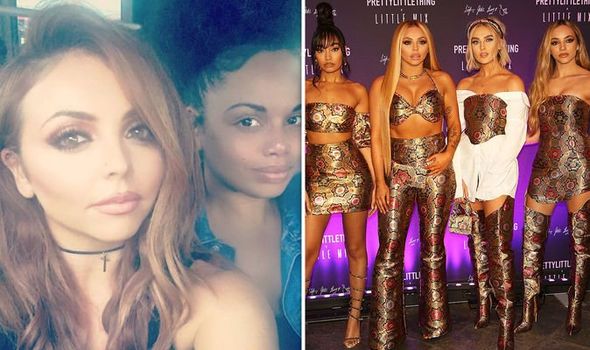 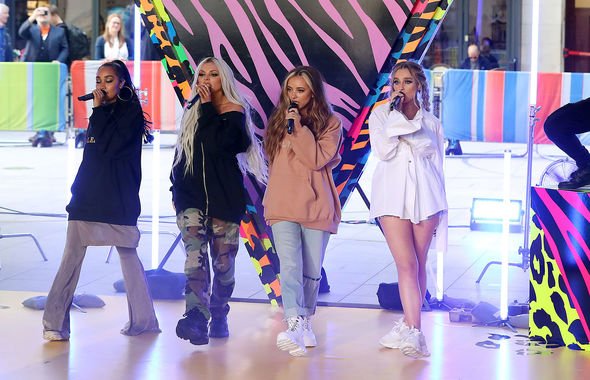 The singer has also removed all traces of Little Mix information from her Instagram bio, which now contains a personal email address.

Jesy broke her social media silence yesterday to tells fans she had departed from the band while on an “extended break”.

In view of her 7.5 million followers, she wrote: “I find the constant pressure of being in a girl group and living up to expectations very hard.

“There comes a time in life when we need to reinvest in taking care of ourselves rather than focussing on making other people happy, and I feel like now is the time to begin that process.(sic) 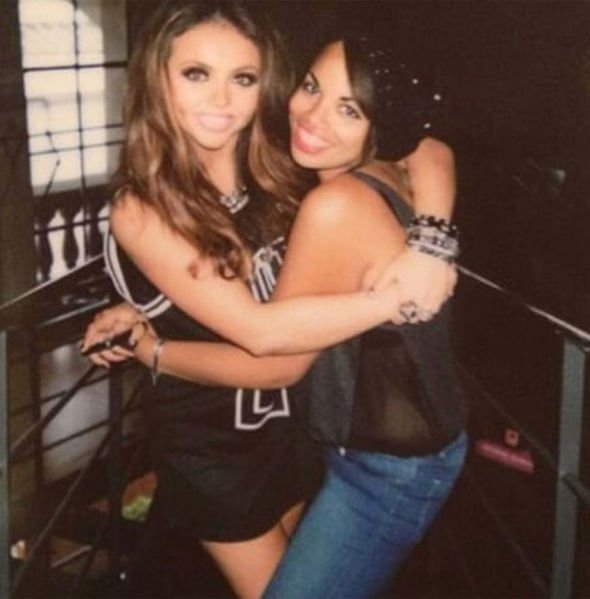 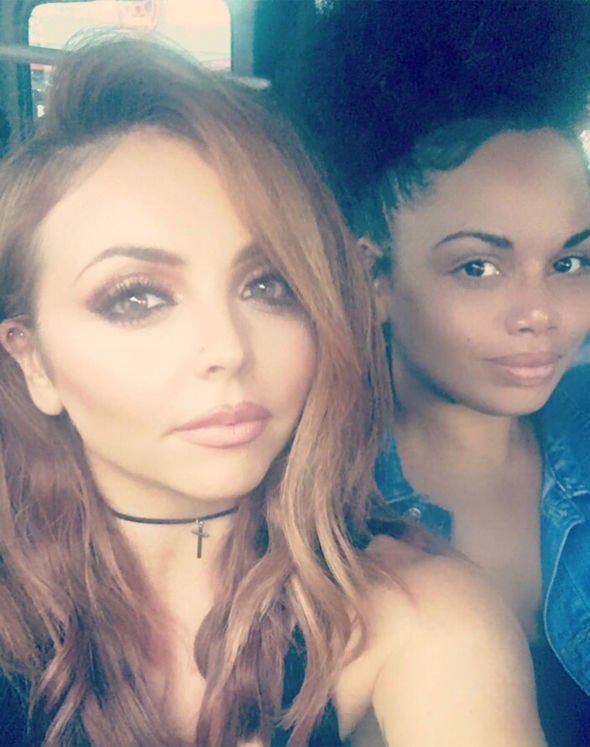 “So after much consideration and with a heavy heart, I’m announcing I’m leaving Little Mix.”

As part of her lengthy post, she went on to thank her former bandmates for their “most amazing memories”.

She also thanked her fans for their continuous support.

They wrote: “This is an incredibly sad time for all of us but we are fully supportive of Jesy.

“We know that Jesy leaving the group is going to be really upsetting news for our fans.

“We love you guys so much and are so grateful for your loyalty and continued support of all of us.”

The singers went on to confirm they will be continuing as a trio following Jesy’s exit.

Jesy had been on a break from the band, stating “private medical reasons”.

The quartet were formed on the X Factor back in 2011 and have since gone on to become the world’s biggest girl group.

They are currently promoting their sixth album Confetti.