The reality show star got off with a warning, after he skipped out on his probation, narrowly avoiding a month in jail.

Jersey Shore alum Ronnie Ortiz-Magro could’ve been in big trouble for violating his probation due to a domestic violence arrest, but a Los Angeles judge let him go with a lesser punishment than jail time on Friday September 17. The 35-year-old star could’ve faced 30 days in jail for violation, but instead he was ordered to attend 26 parenting and a three-year protection order for his ex Saffire Matos, who he was involved in alleged incident with, via TMZ.

Ronnie said that he was “very thankful” after the hearing, where the judge noted that he’d completed a rehab program, which also helped him avoid jail time. After taking a break from the reality show Jersey Shore: Family Vacation to focus on himself, Ronnie told TMZ that he might be coming back soon. “Things are working itself out. In time, when I’m feeling good about myself, feeling like I’m in the best mental health space, then yeah, I’m ready to go back,” he said. 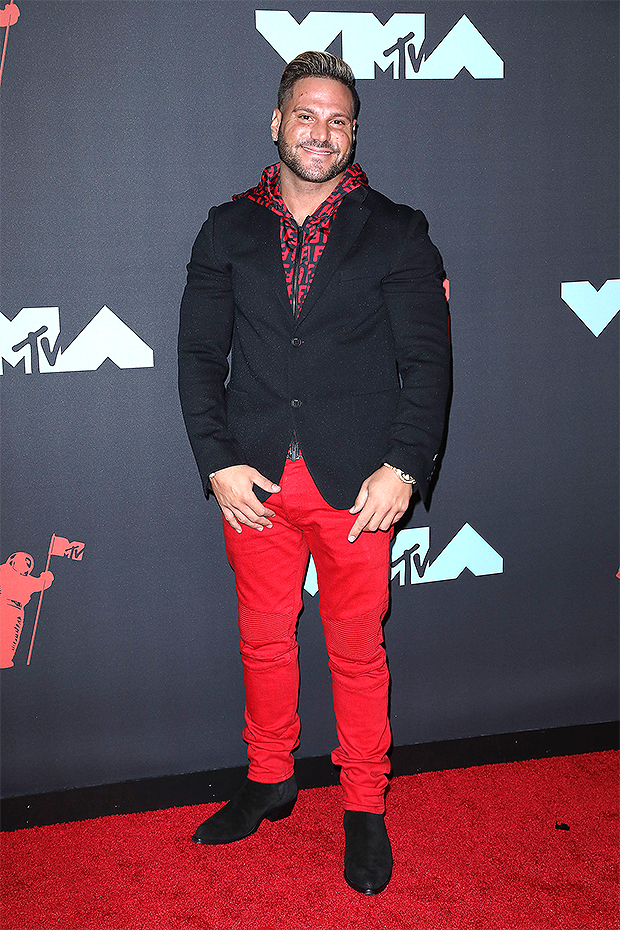 The star kept quiet about his co-parenting relationship with his ex-girlfriend Jen Harley, who was also arrested in June for an alleged assault with a deadly weapon. The pair share a three-year-old daughter Ariana Sky Magro, and Ronnie gave a short response to questions about their co-parenting relationship and said “only time will tell” how they manage to work it out. “I do my part, and I take care of my daughter the best that I can, and that’s all I can really worry about,” he said. 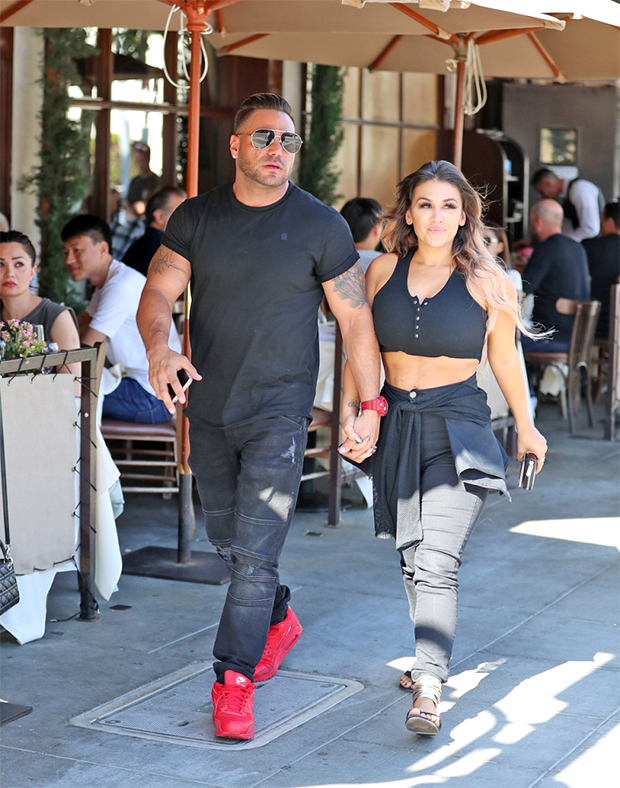 Ronnie had been arrested on domestic violence charges back in April, due to the alleged incident with Saffire. Despite the arrest, charges were dropped against the Jersey Shore star in May. With the protective order in place for Saffire, the reality star can’t harass or intimidate her for three years, and he’ll have another court date in March.With the probation violation hearing out of the way, Ronnie seems eager to get back to his show. “Miss you guys, and see you guys soon on Jersey Shore,” he told TMZ.