Coleen Rooney, 34, is currently in Barbados with her parents, husband Wayne Rooney, 34, and their four sons. Ahead of jetting off on their trip last month, pictures of what appeared to be the star’s luggage emerged at the airport, while she could be seen in the background.

Jeremy Clarkson, 60, took a swipe at the WAG’s mass of luggage in his recent column.

He wrote: “I was happy to see that Coleen Rooney has found time in her busy schedule to head off for a summer holiday in ­Barbados.

“But I couldn’t help noting in the pictures that she was travelling with about 500 extremely large suitcases.”

Querying her decision, the former Top Gear star added: “Why? It’s not like she’ll need an anorak or any scarves. 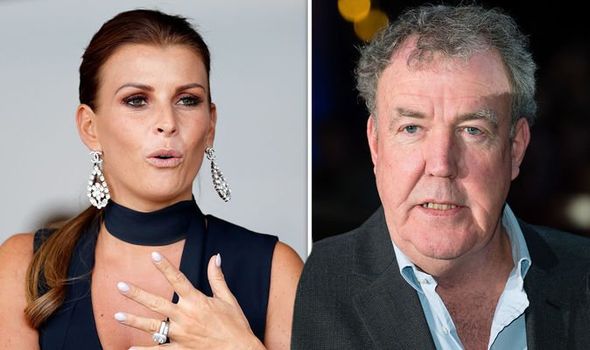 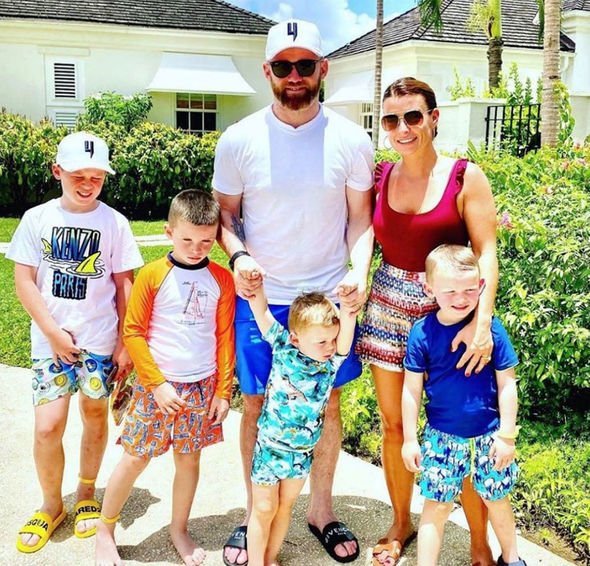 “Perhaps she thinks they don’t have washing machines in Barbados.

“Or maybe she thinks we’ll give a damn if she appears on the beach for two days running in the same bikini.”

Coleen has been giving her social media followers an insight into the family’s holiday on social media.

Earlier this week, she shared a picture of herself and Wayne beaming for the camera amongst their sons. 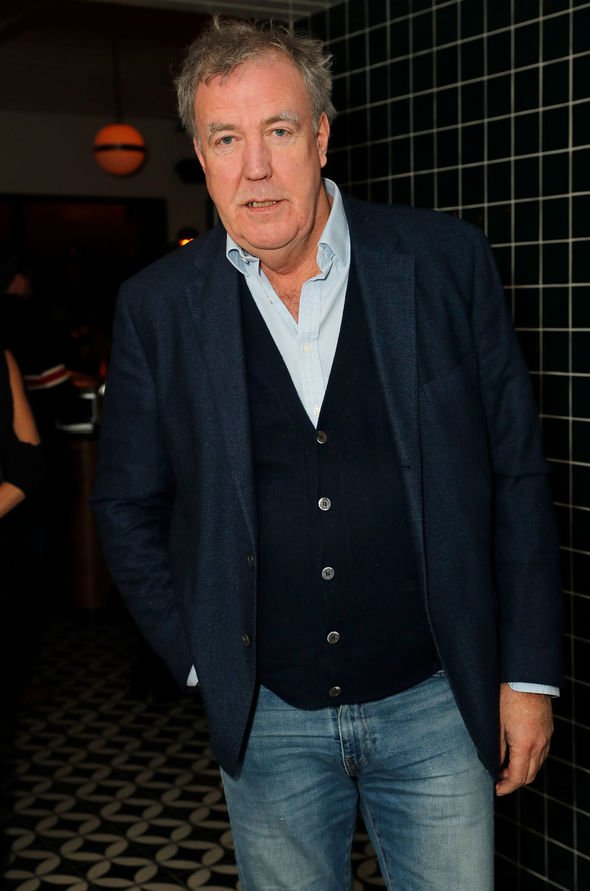 In view of her 889,000 followers, she captioned the picture: “Look at the camera boys.”

Elsewhere this week, Coleen took to her Twitter page to address pregnancy speculation.

Alongside a snap with her mum, she wrote: “Having a great time on our favourite Island, so lucky and grateful to be here.

“A lot of local paparazzi on the beach as always (doesn’t stop us all having fun) seen some unflattering photos out… but no am not pregnant for them asking, I’ve just put weight on.”(sic)

The latter recently revealed he had lost more than a stone after his battle with coronavirus, which left him in intensive care back in April.

He has since urged Britons to get fit and shed the pounds if need be after researchers claimed obese people have a 37 per cent higher risk of dying from the deadly disease.

Jeremy added: “Boris claims he’s lost at least a stone in recent weeks but I can guarantee that, soon, he will put it all back on again.

“I’ve learned that if I eat a boiled egg for breakfast and a very small piece of fish for supper, and I don’t drink ­alcohol, and I walk five kilometres a day, I can just about maintain my current weight.

“But if I have one curry, or one glass of wine or I only walk three kilometres because I’m busy or it’s raining, I’ll get on my talking scales the next morning and they’ll say, ‘No coach parties, please’.”