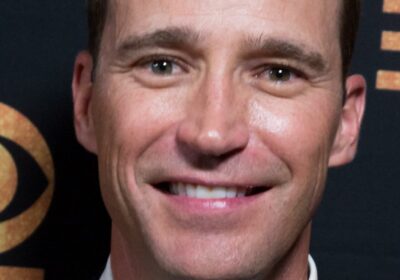 Three days after executive producer Mike Richards officially stepped down from his role as the new host of “Jeopardy!” on August 20, it seems the beloved but beleaguered game show is getting someone else to fill the role — at least on a temporary basis.

The week before, it was announced that Richards would assume the post last held by Alex Trebek, who died in November 2020 from pancreatic cancer. This decision was met a mixed reaction from viewers, and Richards quickly made his exit following an uncovered controversy. As The Hollywood Reporter summarized, past lawsuits levied against Richards for alleged discrimination during his tenure as an executive producer on “The Price Is Right” — along with comments he made on his podcast which were misogynistic, classist, antisemitic, and racist in nature — caused an uproar amongst fans, leading to his exit.

Considering that fans felt Richards was largely a puzzling choice to begin with, it seems his departure has largely gone uncontested. Instead, the focus has now shifted back to square one: who will take on the mantel of hosting “Jeopardy!”? Like last time, the announcement for who producers and executives have picked for the time being is causing another stir. 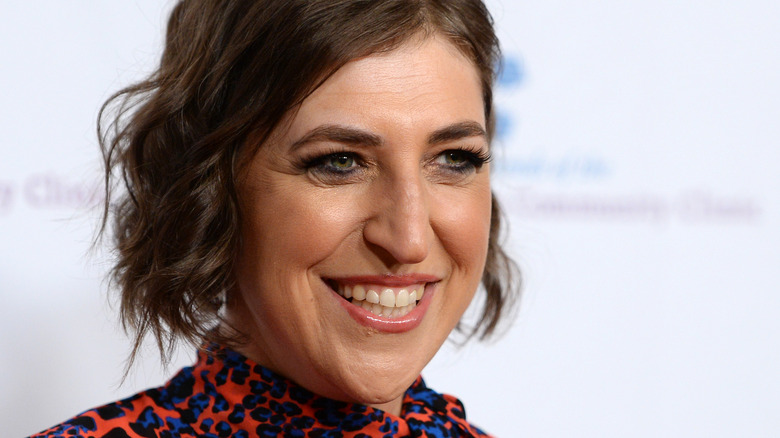 Per The Hollywood Reporter, actor Mayim Bialik has been tapped to serve as the interim host for “Jeopardy!” for at least three weeks of the show. The decision to have Bialik take on the gig isn’t entirely surprising, as she was already named as the show’s host for primetime specials and spin-offs — and one source claimed it might also be a chance for her to nab the role on a more permanent basis. “[BIalik is] stepping in for now but she’d certainly be excited to take on a larger role,” they told THR.

But even though Bialik rated highly amongst viewers during her guest host run, it appears a number of fans aren’t entirely pleased with making Bialik a “Jeopardy!” fixture. Per TheWrap, the backlash against Bialik mainly has to do with confusion over whether or not she is an anti-vaxxer, since she claimed in her 2012 book “Beyond the Sling” that she hadn’t received a vaccine in three decades. But in a statement to TheWrap, a spokesperson for Bialik clarified that “she has been fully vaccinated for the COVID-19 virus and is not at all an anti-vaxxer.”

While some are definitely unhappy with the idea of Bialik as the interim host — “at last a host free of controversy [googles Mayim Bialik] oh no,” wrote New York Times journalist Dave Itzkoff; another called Bialik “the last person who should be hosting Jeopardy” — others were all for it, calling her a “good pick” and “the perfect choice.”