Jennifer Lopez is adding yet another title to her resume: beauty mogul.

To announce the venture, Lopez shared a video on social media, showing off her fresh, makeup-free face in order to plug a facemask.

"Oh my God, this is the best mask that I've ever, ever tried," she gushed in the clip.

After "years" of being asked about her skincare routine, JLo said she felt "almost an obligation" to release products.

In the Instagram clip, it's revealed that olive oil plays a big role in the line, as she feels it brings about a "natural glow."

Fans gushed over the clip in the comments, calling Lopez a "timeless beauty," "so pretty" and more.

Known for her ageless beauty, fans may be surprised to learn that the "Hustlers" star hasn't "ever had Botox to this day," per Elle. 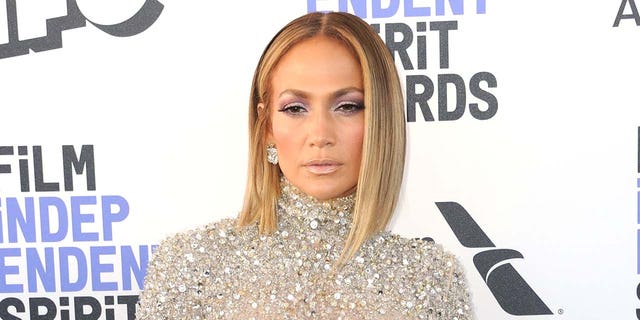 The star said that a dermatologist pointed out a "little line" on her skin and suggested she start botox at just 23 years old. Her boyfriend at the time agreed, but Lopez refused.

"I was like, 'no, thank you.' And I just wonder what would've happened to me if I would've started Botox at 23, what I would look like right now," said the singer. "My face would be a totally different face today."

Of choosing to opt out of Botox, Lopez explained, according to Page Six: "I'm not that person. I don’t have anything against people doing that; it’s just not my thing. I’m more about a natural approach to skincare … but I want [my products] to work. I want the hyaluronic acid in there. I want the things that are going to help, because I don’t want to have to go to the needles at some point." 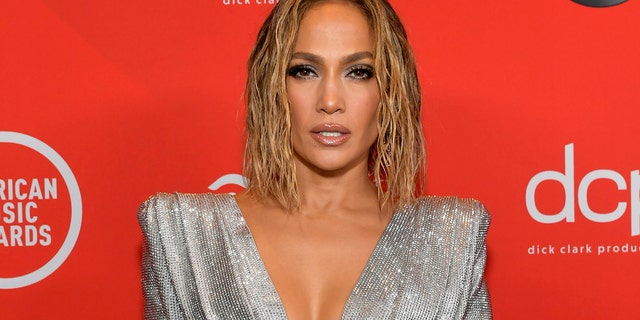 The star stunned in a makeup-free video on social media to announce the beauty venture. (Photo by Emma McIntyre /AMA2020/Getty Images for dcp)

One of her biggest beauty tips is relatively simple, as well.

“One of the big things I would encourage everybody to do from the time they’re 15 years old, even younger, is wear sunscreen every day,” said Lopez. “That’s a big skincare secret that people kind of do but don’t do. They use moisturizers, but they don’t put on sunscreen every day. That is something I have done from that time I was 22 years old.”