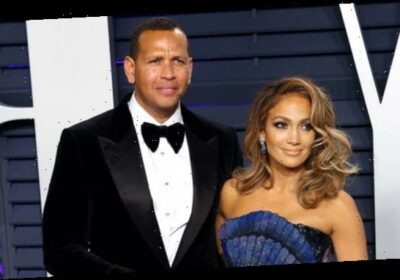 Jennifer Lopez took to Instagram to share new gorgeous photos from her latest DSW collection and she was clearly ringless.

Jennifer Lopez, 51, was “floating into the weekend” without her $5 million engagement ring from Alex Rodriguez, 45, in her latest Instagram pics. The singer shared two new snapshots that showed her posing for a new Designer Brand Inc – the company that owns DSW stores – collection after partnering with them last year. In one of the eye-catching snapshots, she’s wearing a white mesh dress that includes a hood and white sneakers, and in the other, she’s showing off an orange jumpsuit that was open in the front and orange heels. Check out the pics HERE.

She also accessorized in the second photo with silver hoop earrings, but no ring was seen. “Floating into the weekend 💙 ☁️ 🧡 #JLoJenniferLopez @dsw 📸: @richardburbridge #linkinbio to shop,” she wrote in the caption of the pics. Once she shared the post, fans were quick to point out how lovely she looked. 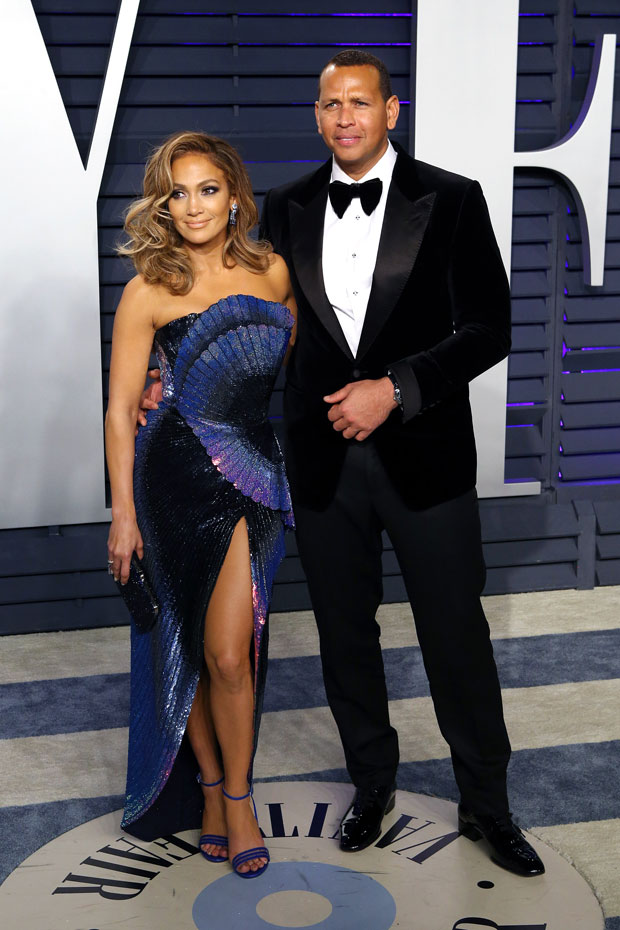 “You look amazing,” one fan wrote while another told her she looked “flawless.” A third gushed that she was “so pretty” and a fourth called her a “fashion icon.” Many others appropriately left her heart-eyed emojis.

Jennifer’s latest photos without her engagement ring come just a few days after she also went ringless for pics in InStyle magazine. Before that, she got attention for not wearing the engagement ring last month when she posted a different professional photo for DSW. These pics come in the midst of speculation that she split from longtime love Alex, who she became engaged to in Mar. 2019. 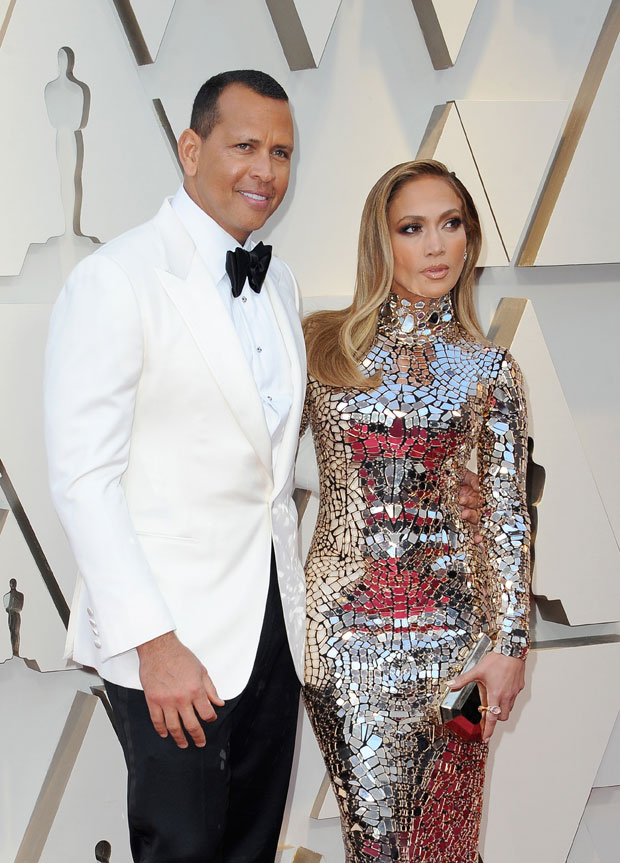 The speculation started after Page Six reported that the couple called off their wedding and their four-year romance on Mar. 12. They denied the report within a day and told PEOPLE,  “We are working through some things,” as Jennifer was in the Dominican Republic shooting her upcoming movie, Shotgun Wedding and Alex was at home in Miami. The former New York Yankees player visited her on the island a few days later and they were even spotted kissing but her engagement ring has yet to be seen back on her finger.