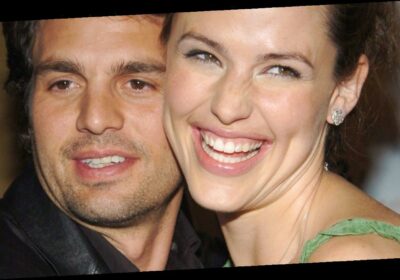 Jennifer Garner and Mark Ruffalo are making our 13 Going on 30 dreams come true.

The pair reunited on the set of their new film, The Adam Project, and shared a selfie from the reunion on Instagram Tuesday.

“Wishing dust worked! And I got a perfect day with my old pal,” Garner wrote.

For Ruffalo, all that’s missing is some Razzles candies.

“Reconnecting with an old pal. Anyone know where we can get Razzles in Canada?” Ruffalo captioned the pic.

Their upcoming sci-fi film is about a man who must travel back in time to get help from his 13-year-old self.

Together, they have to find their late father, a brilliant scientist, who is now the same age as he is in present day, and set things right in order to save the future. Ryan Reynolds plays Garner and Ruffalo’s adult son.

ET caught up with Ruffalo back in 2019 for the 15th anniversary of 13 Going on 30, where the Avengers actor dished on working with Garner on the iconic film.

“We had the sweetest time,” remembers Ruffalo, who played Garner’s best friend and later boyfriend, Matt Flamhaff. “[Jennifer] was a big star then but I was kind of just starting out. She was just so lovely.”

“We were making this really sweet movie that had a great message for young girls,” he gushed. “We were all sort of coming into our own in that moment. We really loved that story, and Jen was just transformed into a 13-year-old girl. It was really amazing.”

Watch the video below to see what else Ruffalo had to say about the coming-of-age film, 15 years later.

Jennifer Garner's Recreation of Sexy 'Alias' Pool Scene Is Everything! 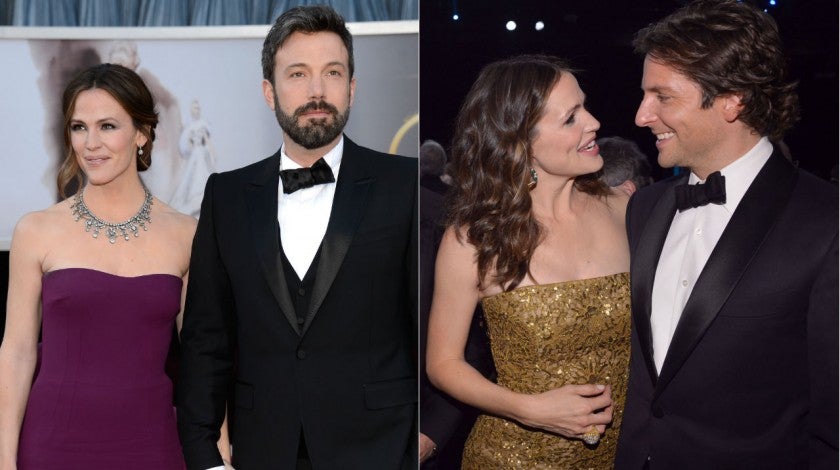 From Ben Affleck to Bradley Cooper: All the Times Jennifer Garner Had Off-the-Charts Chemistry With Co-Stars