Jay-Z Calls Out Feds for Holding Inmate Over Leftover Chicken 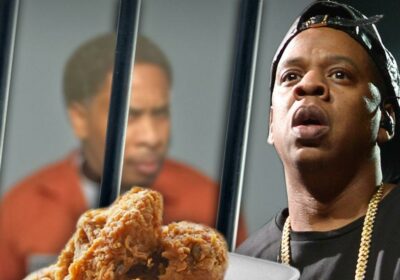 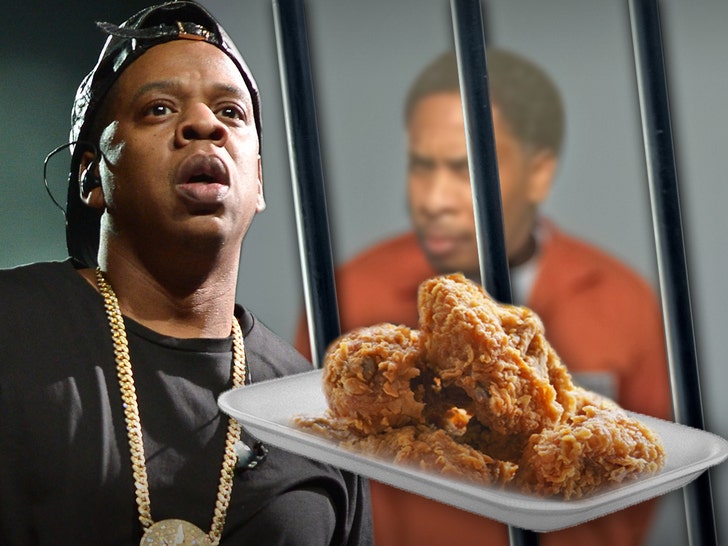 Welp, now he’s got 100 of ’em — Jay-Z is fuming the feds refuse to release to a man who’s served 14 years for weed, and says one of the government’s reasons for holding him … involves a leftover prison meal.

Jay’s Team Roc is taking up the cause of a guy named Valon Vailes … who’s serving a 20-year prison sentence for intent to distribute more than a ton of marijuana. Vailes, who was convicted in 2007,  reached out to Jay-Z last year asking him to help him get a reduced sentence — but in new court docs, Team Roc says the feds won’t budge over some “ticky-tac” prison offenses.

Team Roc attorney Alex Spiro says Vailes more than meets the terms for compassionate release, but in docs he says federal prosecutors won’t allow it because Vailes dared to … wait for it … sneak some leftover chicken from the prison mess hall to his cell. 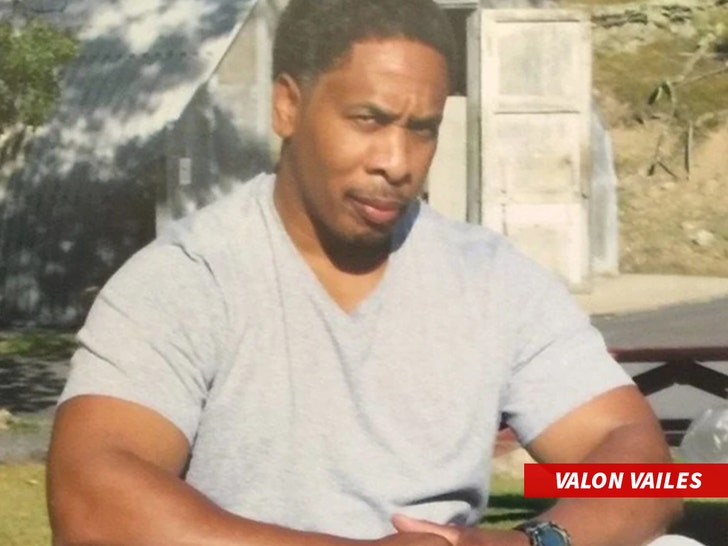 If that wasn’t petty enough, in the docs — obtained by TMZ — Spiro says Vailes is also getting dinged for merely using a piece of his prison uniform as “workout equipment.”

Jay and Team Roc are incensed because they say Vailes, who’s now 56, has been a model inmate in every way possible — he’s earned his GED — and has a “mentally ill” brother at home who needs a caretaker. Vailes’ mother had been taking care of the brother, but she died in 2020.

In his letter to Jay, Vailes discussed his frustration with watching corporations and individuals make billions off legalized marijuana, while he rots in prison over it.

Spiro wants a federal judge to reduce Vailes’ sentence to time served, and release him ASAP.