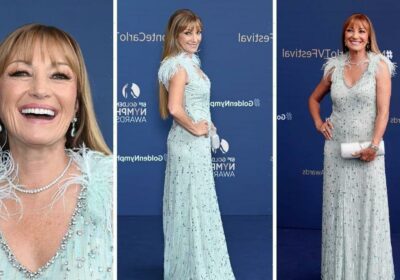 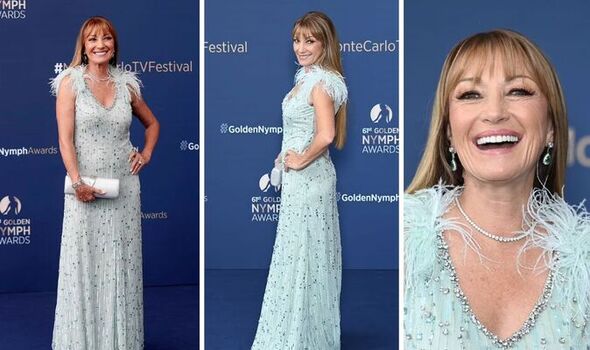 Jane Seymour posed for snaps with her rarely-seen son

Jane Seymour, 71, has made a rare appearance alongside her son Kris Keach, 26, as she attended the 61st Monte Carlo Television Festival closing ceremony. The former Bond girl posed happily with her son in Monaco.

The star rocked a feathered number, studded with rhinestones and paired with a sparkling clutch.

She looked glamorous in her mint green floor-length frock, which she matched with a slinky diamond necklace and jaw-dropping gem earrings and flashy bangle.

Meanwhile, Kris was all suited up for the event, opting for a stylish black tuxedo.

The actress has been married four times, and explained to The Mirror this week that she learned through her last divorce that she can “do it myself”, like her new character in detective series Harry Wild. 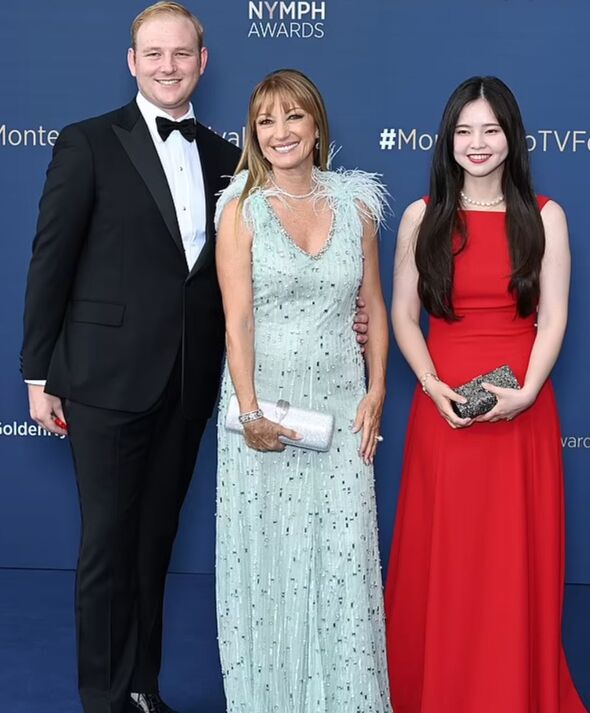 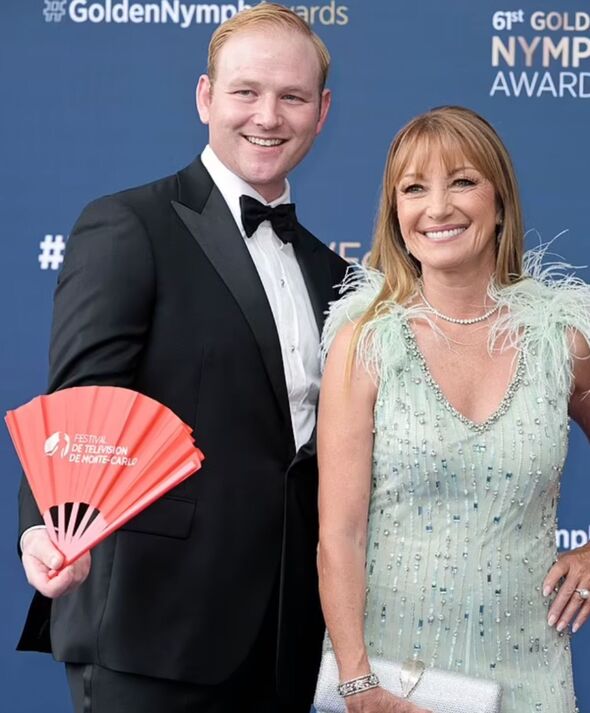 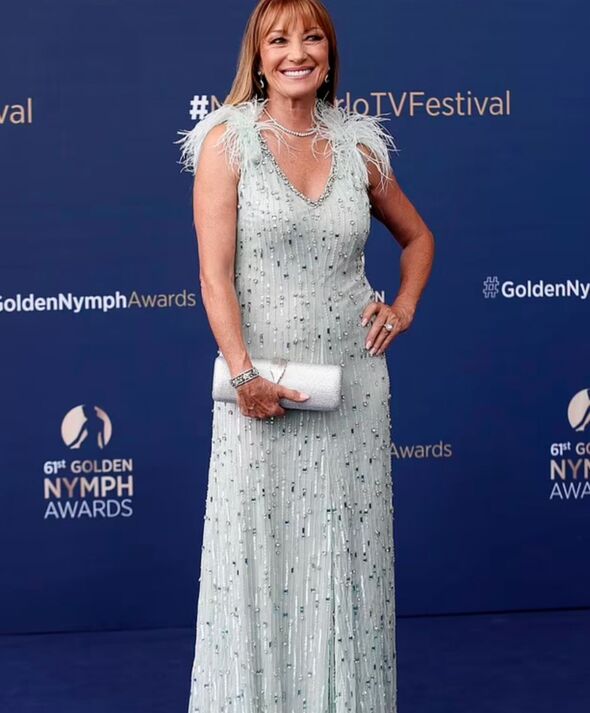 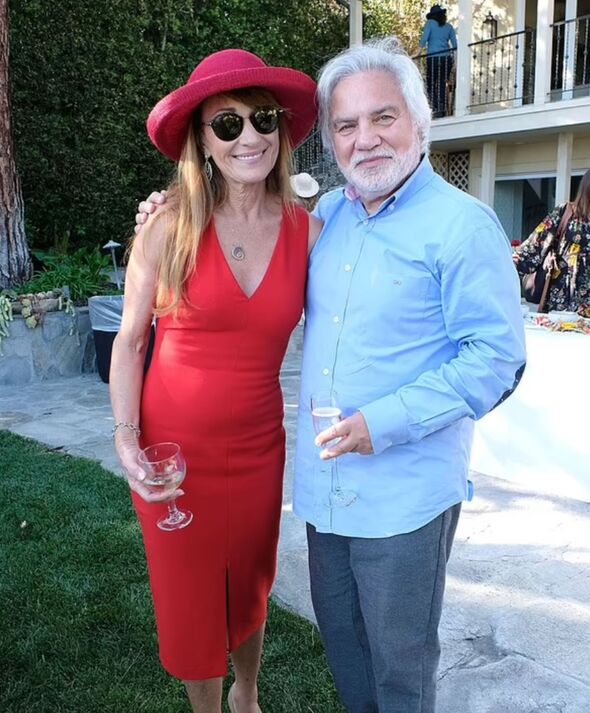 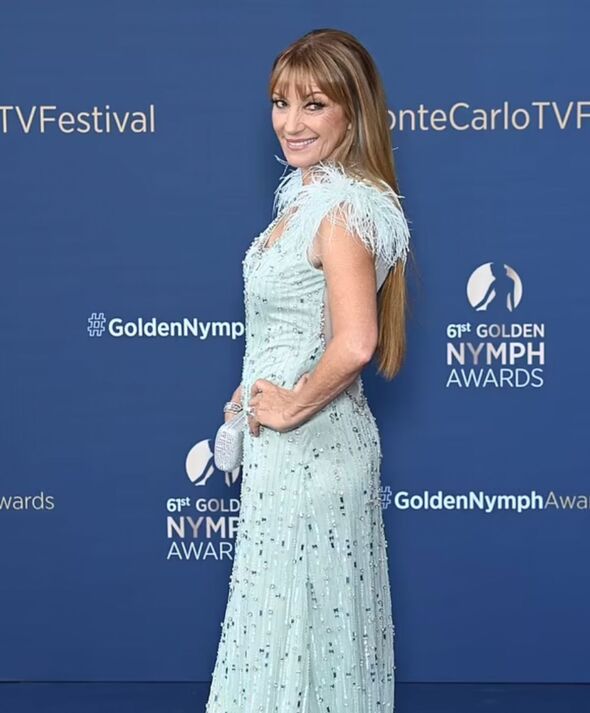 The actress stunned in her floor-length frock 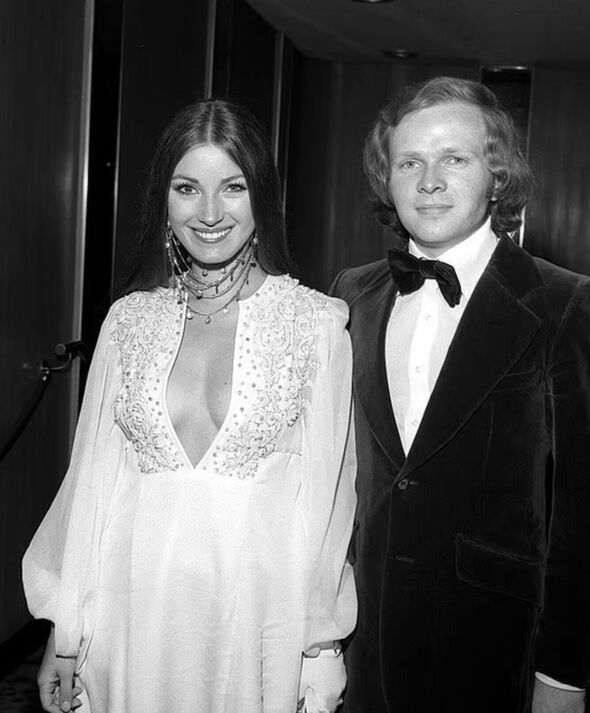