James May in thinly-veiled dig at Jeremy Clarkson’s farm ‘Just big gardening in my view!’ 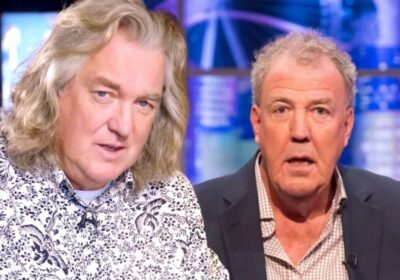 James May announces details of Our Man in the USA

Former Top Gear presenter James May, 59, seemingly aimed a cheeky dig at Jeremy Clarkson, 62, following the success of his new Amazon Prime show. Clarkson’s Farm follows the celeb as he attempts to successfully start his own farming project.

James and Jeremy co-hosted Top Gear, alongside fellow presenter Richard Hammong, 52, for over a decade together.

After leaving the BBC show in 2015, the three went on to film The Grand Tour with Amazon Prime.

Jeremy has also garnered a lot of praise for Clarkson’s Farm, which James gave his thoughts on in a new interview.

When asked if he would ever be tempted to get into the farming business, James said: “Christ no.” 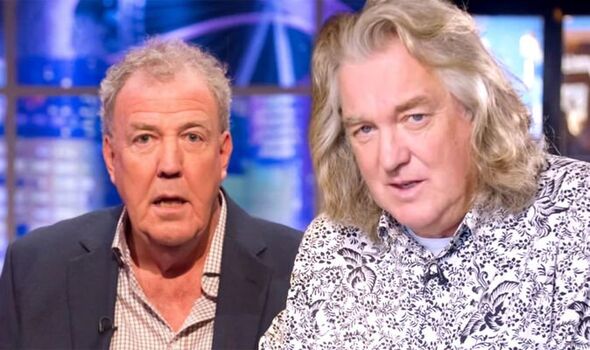 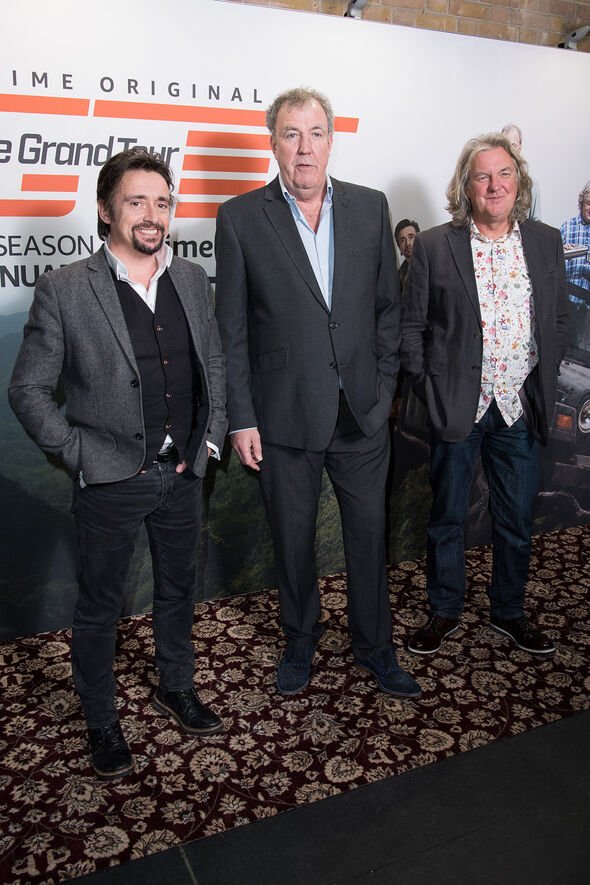 “Farming is just big gardening in my view. I’m not going anywhere near that.”

Jeremy, James and Richard appear to be able to crack jokes at one another’s expense after being friends for many years, and are well-known for their on-screen banter.

James also reflected on his earlier days of wearing an Alice band in his hair for convenience, which he hinted would have received merciless mocking from his former co-stars if they had been present.

Speaking about Jeremy and Richard he said: “They would have a very unenlightened, non-woke view of it. 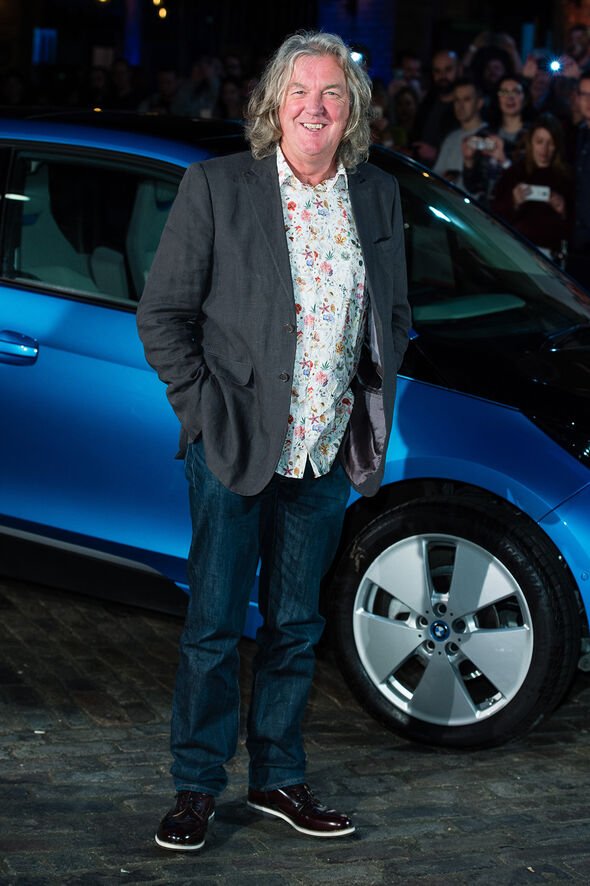 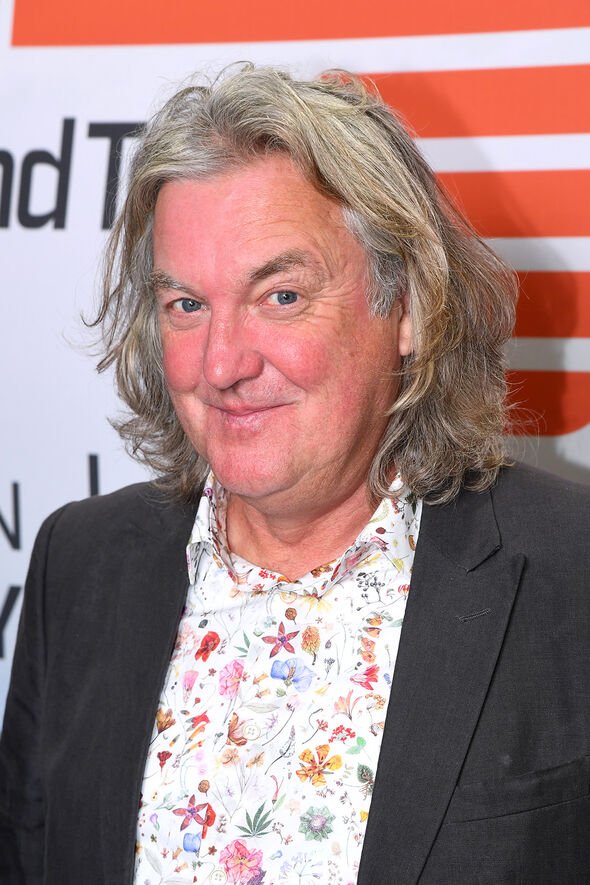 “But I don’t really care much about what Clarkson and Hammond think to be honest.

“It’s not going to keep me awake,” he told The Sun.

Outside of the BBC show and similarly car-focused series The Grand Tour, he has presented James May’s Toy Stories and Sky documentary, Inside Killer Sharks.

He lives in West London with partner Sarah Frater, with whom he has been in a relationship since 2000.

Amazon Prime bosses confirmed on Thursday that The Grand Tour is set to continue for a long run.

The series has been dropping the occasional feature-length special over the last few years, but in 2022, the trio have been back in filming across the globe.

The latest instalment will be a new Scandinavian special, which will kick off a whole new round of content.

Their last special, Carnage A Trois, was released back in November, meaning this upcoming episode will be the first out of the UK to air since 2020.

James and his co-stars were thought to be filming in Norway for their latest adventure, after plans for a Russia special were scrapped a few months ago.

Jeremy’s show Clarkson’s Farm is also set to return soon, as fans will follow his journey to becoming an established farmer in the Cotswolds with the help of local man Kaleb Cooper.

The ex Top Gear host’s longtime girlfriend Lisa Hogan, 49, also joins him on the show to help out at Diddly Squat Farm.