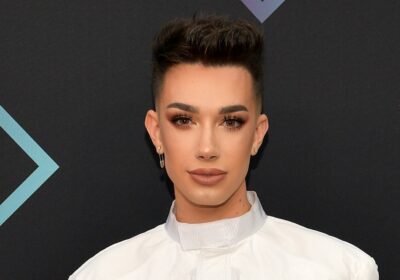 Two weeks after taking accountability for inappropriate messages with minors, James Charles says there are now false allegations being made against him.

The 21-year-old YouTube star and beauty mogul previously admitted that he sent flirtatious messages to underage boys, who he thought were over 18 at the time.

In a new statement released on Friday night (April 16), James addressed the “many other people” who have come forward with allegations against him in the time since then.

“Accountability is something that I have spoken about a number of times in the past. In my most recent video, I spoke about and took accountability for my part in conversations I had with a few individuals who told me they were over the age of 18. As I said in that video, I can’t show change overnight but will overtime,” James said on Twitter. “Since posting that video, many other people have come forward with a series of misleading stories and false allegations which have been reported on by many people, creators, and news outlets. My legal team has begun taking action against those that have spread misinformation and/or created completely fake stories, as this has gone too far.”

James also revealed that he has lost a business relationship because of the allegations.