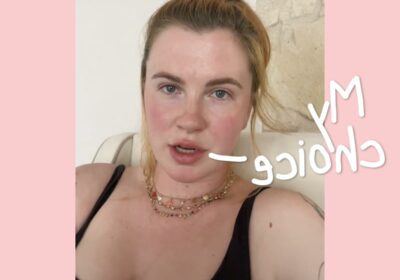 Ireland Baldwin is opening up about a very difficult experience in her life.

The 26-year-old took to TikTok on Sunday morning to reveal an awful past experience when she was raped while unconscious as a teenager. She spoke out in response to the Supreme Court‘s decision late last week to reverse their holdings on Roe v. Wade and shockingly roll back abortion rights in the United States.

Alec Baldwin‘s daughter explained that she chose to get an abortion after her own traumatic sexual assault experience in her teen years, and demanded that other women be afforded to make those same choices for their lives, too.

Revealing the tragic event publicly for the first time in the three-minute-long viral video, Ireland started by saying:

“I am only now sharing my story because I want other women to feel supported and loved, whether they want to share their own story or not. I’m not here to tell this story today, but I was raped when I was a teenager, and I was completely unconscious when it happened, and it changed the course of the rest of my life.”

She went on to explain that she kept it quiet from everyone in her life for years:

“I never told anyone at the time, not for years. The only person who knew was a nurse that treated me shortly after. And I didn’t even tell my own boyfriend at the time. Not my parents. No one.”

Sadly, Ireland lamented about how the aftermath of the assault and abortion was just as painful. For years, she explained, she drank alcohol and tried other ways of self-medicating to distract herself from the pain and horror. As she explained, the young woman also sought out abusive and toxic relationships.

Reflecting on her personal privilege even while going through this horrible event, Ireland turned her thoughts to the what-ifs.

She talked through her emotions, adding:

“Seeing so many other brave women share their stories, got me thinking what my life would have been like if I had become pregnant, and if I had to raise a maybe during everything I was going through at the time. Mind you, I have medical resources, money and support that a lot of women do not have access to. It would have simply been traumatizing and impossible.”

Baldwin also shared a second time in her life when she unexpectedly got pregnant and decided to have an abortion. At that point, the model was in a tumultuous relationship, and determined it wasn’t the right situation in which to raise a child. She referenced the tense relationship between her own parents, Alec and Kim Basinger, and explained her decision to undergo the medical procedure:

“Flash forward to another point in my life when I did have a boyfriend, and I did become pregnant. At that point in time, I would say we were very unhappy together. And he made it clear that he never wanted kids or marriage. He barely wanted to be in a serious relationship. I chose to get an abortion because I know exactly what it felt like to be born between two people who hated each other.”

“I chose me, and I would choose me again. Could I have had that baby and put that baby up for adoption? Maybe. Maybe not. But choosing to raise a baby without my own financial security, without a loving and supportive partner, that wasn’t gonna work for me.”

A very difficult decision — but a mature, reasonable, responsible one. And one that should be the right of all women!

Ireland closed her TikTok reveal by speaking to all women:

“I chose me, and I would choose me again. It’s your life, it’s your choice.”

Here is her full video (below):

Sending all our love and support to Ireland after disclosing these difficult decisions, and to all the other women whose lives are now changed by this Supreme Court decision. 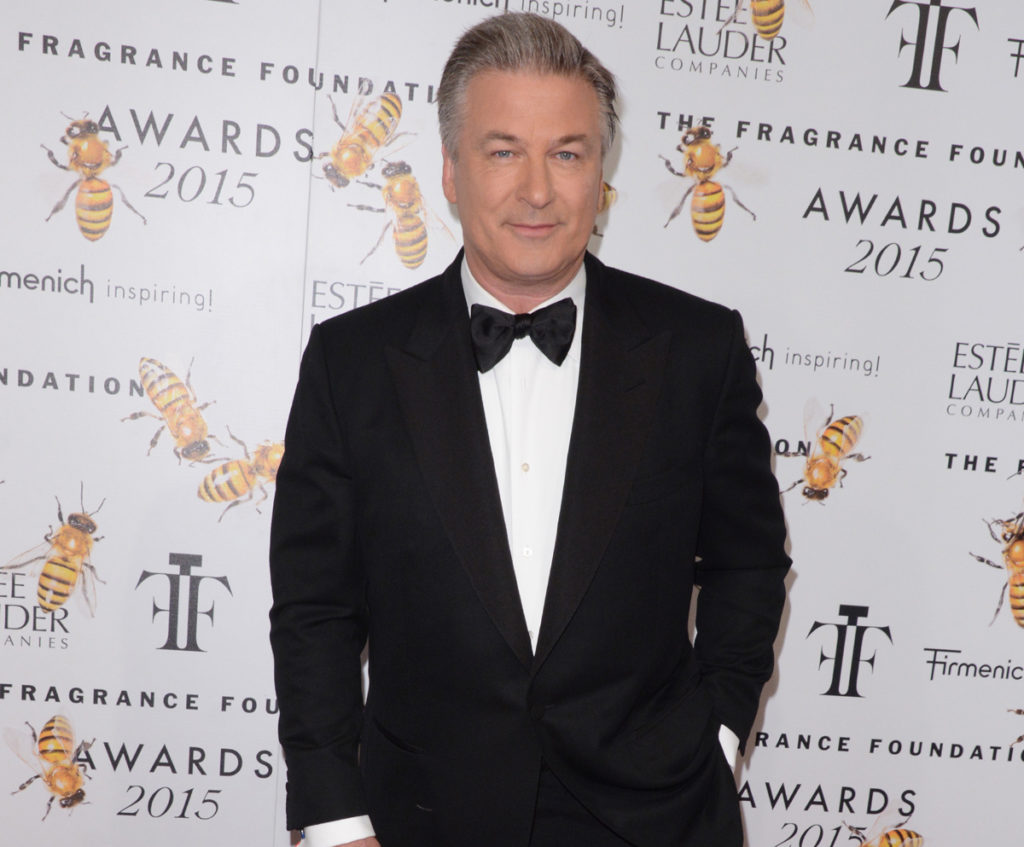 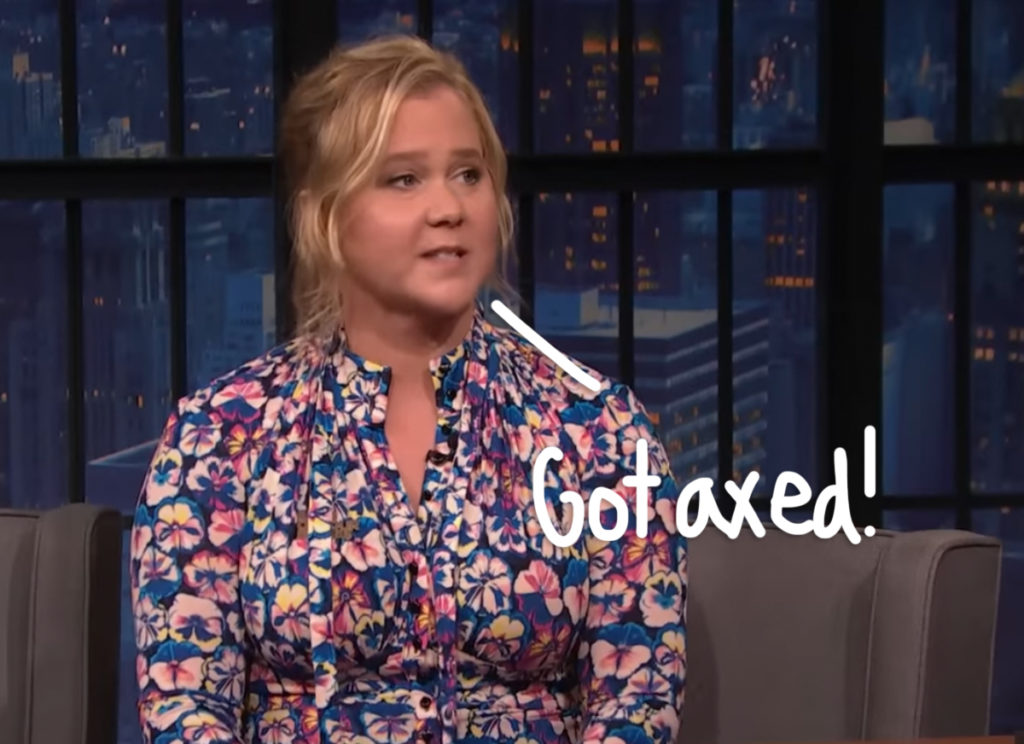 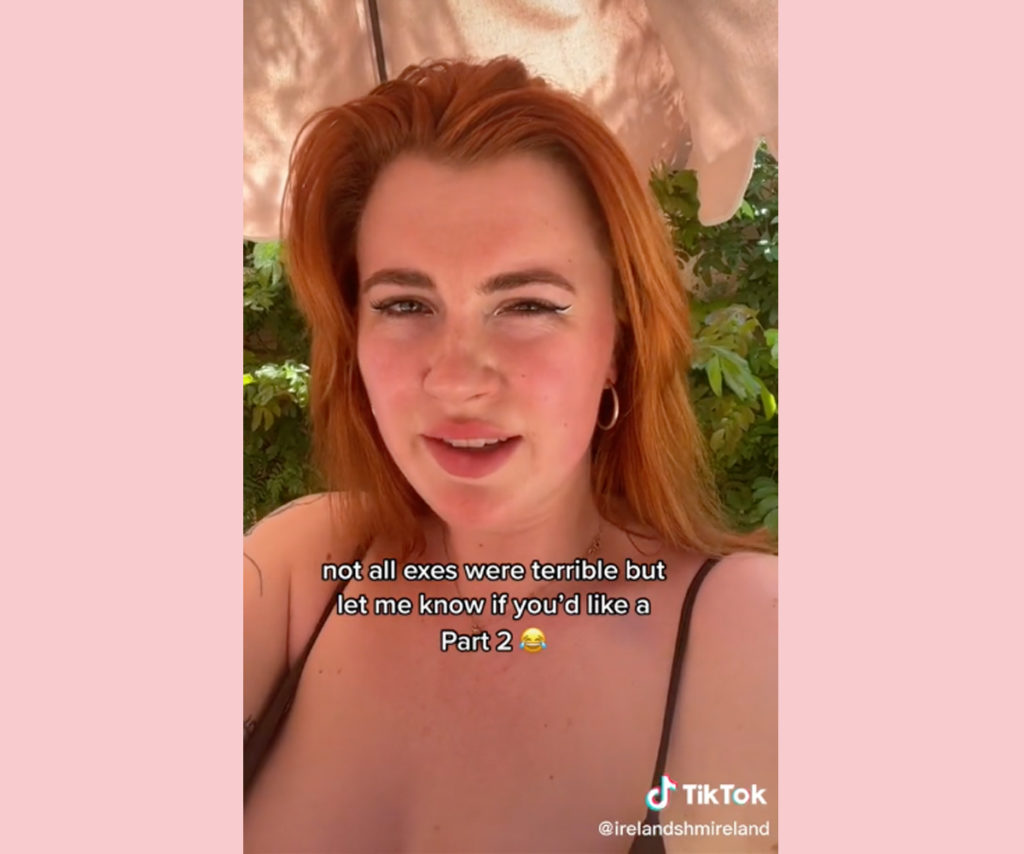 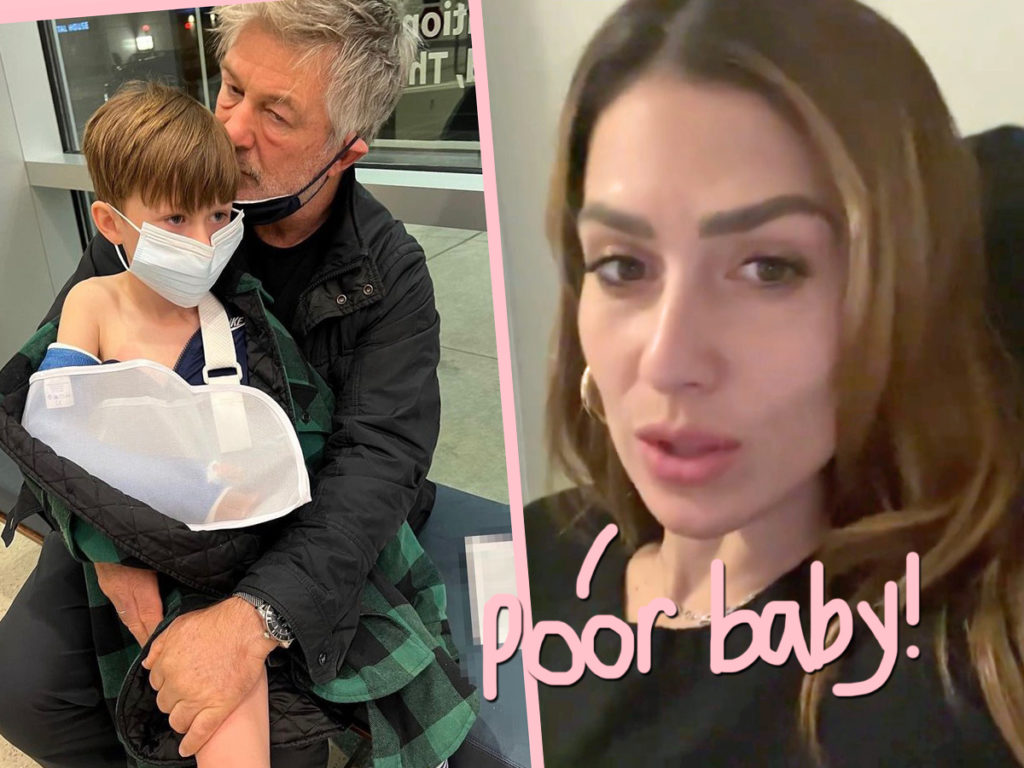