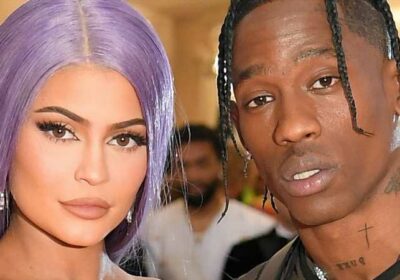 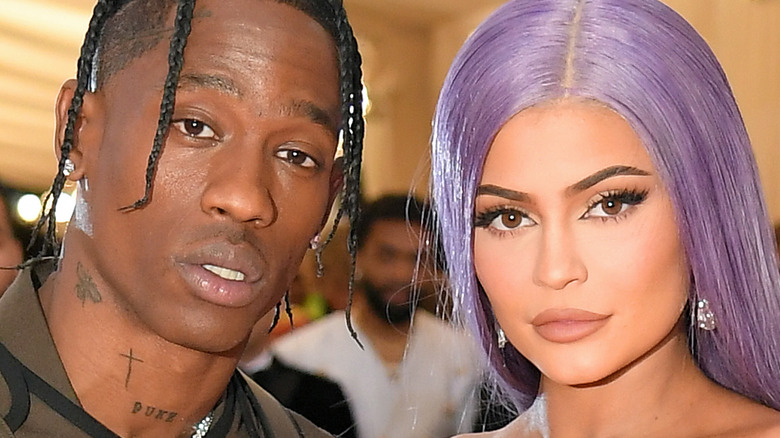 Kylie Jenner and Travis Scott like to keep their fans guessing. The beauty mogul and the rapper have always been a bit of a mystery when it comes to their relationship status. According to Insider, the pair first sparked dating speculation back in 2017 when they were spotted being friendly with one another at Coachella. Just 10 months after their Coachella outing, Jenner gave birth to the couple’s daughter, Stormi Webster, in February 2018. Although the pregnancy was speculated across numerous outlets, it wasn’t confirmed until Jenner made the birth announcement via social media.

During their relationship, Jenner and Scott appeared to enjoy life with little Stormi and even talked about getting married. However, two years after they began dating, the couple officially called it quits in October 2019. Then, a few months later in February 2020, the pair were rumored to be giving their relationship another try. Since that time, neither has publicly dated anyone else, but the couple never confirmed the rumors, which eventually faded away. Now, Jenner and Scott are making headlines again after they looked very much like a couple during a recent event in New York, where they were in attendance with their daughter.

Kylie Jenner and Travis Scott pack on the PDA in NYC 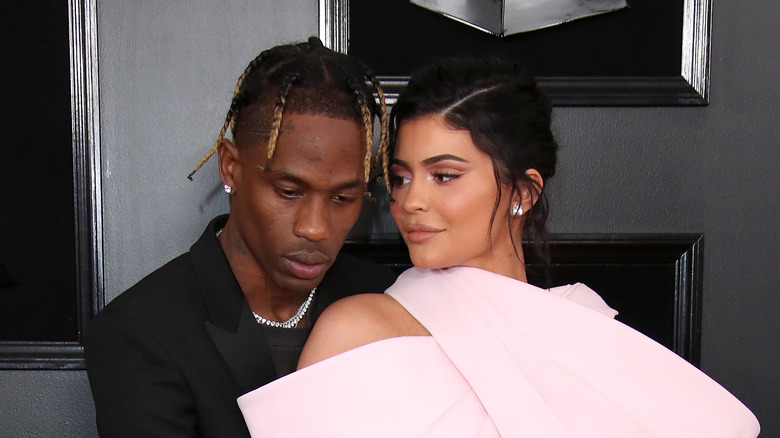 People Magazine reports that Kylie Jenner and Travis Scott reunited in New York City on Tuesday for a very special reason. The duo and their daughter attended the Parsons Benefit hosted by The New School, where Scott was honored for his work with youth in his home state of Texas (via Revolt). Jenner was there to support the father of her child as he received recognition for his contributions to society. The two appeared together on the red carpet for the first time since their 2019 split and displayed some major PDA in the process. Scott held Jenner closely and wrapped his arm around her waist as they posed for photos at the event. During his speech, Scott also gave Jenner a sweet shoutout. “Wifey, I love you so much,” he said.

Sources tell the outlet that the couple looked to be back together due to their behavior in NYC. “Travis and Kylie were being very sweet and cute together. They were holding hands and seemed fully back on,” one insider dished. In another photo from the night, which was posted to Jenner’s Instagram account, Scott stood behind the Kylie Cosmetics founder and rested both of his hands over her midsection as they cuddled up for a sweet picture sans Stormi, per Hollywood Life. While Jenner and Scott may be working on putting their family back together, they’re definitely staying quiet about the status of their relationship, at least for now.