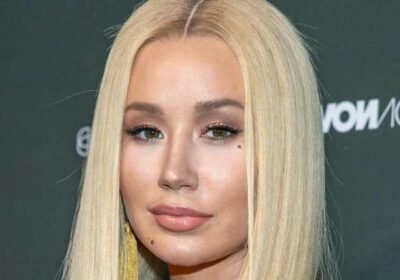 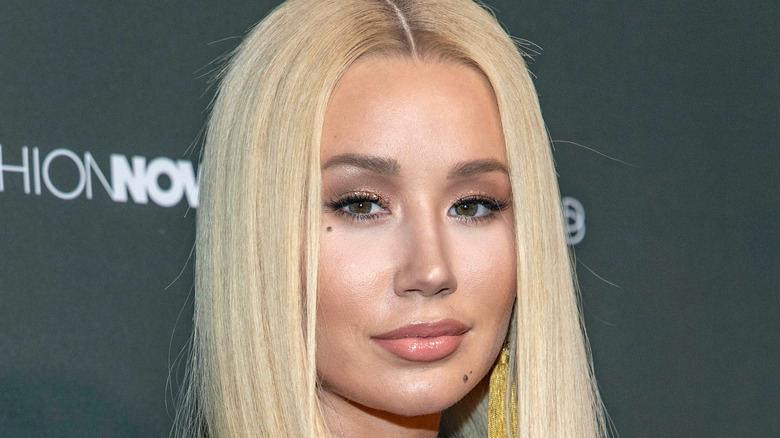 Iggy Azalea is known for being one of the first big female rappers to enter the music scene after Nicki Minaj’s long solo reign of being the only female rapper in mainstream media.

The Australia native smashed records when she appeared on the charts with her hit song “Fancy” featuring Charli XCX, and she’s made quite the name and brand for herself over the years. Now, she’s a mom living in California who is bouncing back and ready to take the industry by storm once again. But just who is her child’s father, and who has she dated in the past? Let’s dive into it.

For some reason, Azalea’s love life isn’t discussed as widely as other celebrities’ are. For the proud mom, this is a good thing as it allows her some privacy, but fans are surely curious about who their favorite rapper has been with over the last decade since she rose to prominence. Her most well-known partner is Playboi Carti, who she dated from 2018 to 2020 (via Who’s Dated Who). Carti fathered her son Onyx, and the two were even engaged at one point before they split for good in 2020. It’s unknown if Azalea is dating anyone as of writing, but her situation with Carti is naturally ongoing since they share a child together.

Iggy has been engaged to another celebrity 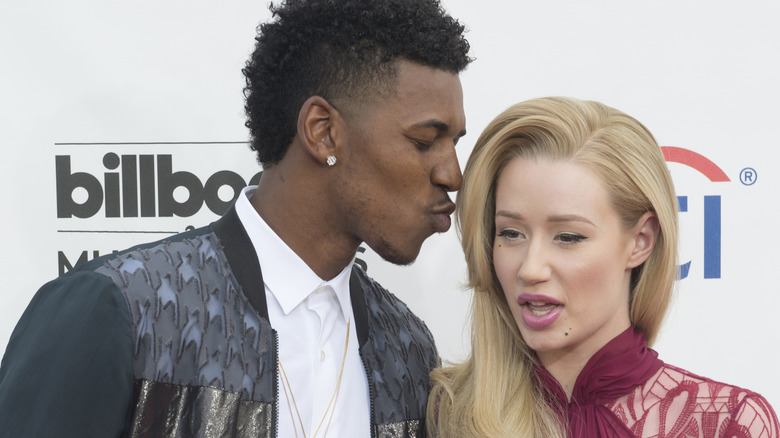 Before Playboi Carti, Iggy Azalea dated a number of other celebrity men as well as professional basketball player Nick Young, who the rapper was engaged to at one point. The two began dating in 2013 and became engaged in 2015; however, when rumors arose that the basketball player had cheated on the rapper in 2016, she left him.

According to Hollywood Life, Azalea wrote on Instagram at the time that she couldn’t see herself being able to trust in him again, essentially declaring that there was no point in continuing the relationship.

InTouch Weekly explains that Azalea has dated several other prominent rappers, including A$AP Rocky, who she dated from 2011 to 2012, and French Montana, who she dated in 2016. The following year, Azalea was spotted dating rapper Ljay Currie, though it didn’t last long. In 2018, Azalea was rumored to be dating Quavo from Migos, though neither confirmed the story outside of being important to each other.