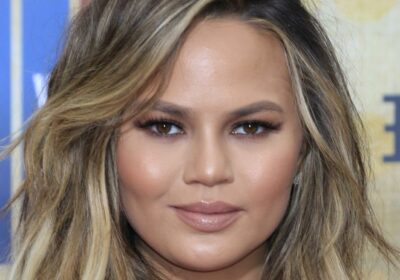 It looks like the Twitter queen is back. Just weeks after flying away from the social media platform, Chrissy Teigen has landed back in the Twitter nest with a series of tweets.

Teigen started her Twitter speech on April 16, 2021, saying she chooses to “take the bad with the good.” The “bad” she referred to is likely the negativity and bullying that comes along with being a celebrity on Twitter, which she spoke of in her exit tweets. The mom of two then continued her triumphant return by admitting that she felt incomplete without the platform. “Turns out it feels TERRIBLE to silence yourself and also no longer enjoy belly chuckles randomly throughout the day and also lose like 2000 friends at once lol,” she wrote. Apparently, she also felt a little bit lonely too and turned to inanimate objects to divulge her would-be tweets during her absence. “I’ve spent weeks just saying tweets to shampoo bottles,” she revealed to a fan who asked how she was during her time away.

Teigen left Twitter on March 24, 2021 after admitting that she no longer felt happy while using the platform. “It’s time for me to say goodbye. This no longer serves me as positively as it serves me negatively, and I think that’s the right time to call something,” she began, adding that she is “deeply bruised” by the constant bullying she endured.

This is not the first time the media personality and model has quit and returned to Twitter.