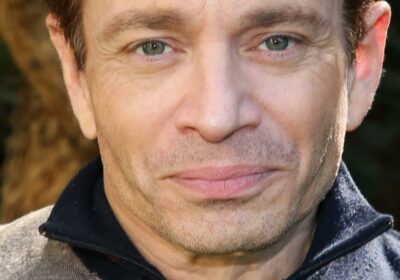 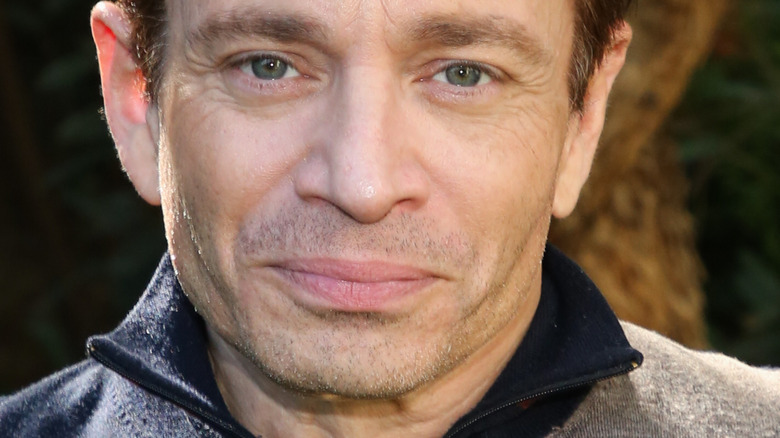 Chris Kattan has been making fans laugh for years. Although he’s best known for his time on NBC’s long-running sketch comedy show “Saturday Night Live,” Kattan has also starred in movies such as “A Night at the Roxbury,” “Corky Romano,” “House On Haunted Hill,” and “Sharknado 5” (via IMDb). He’s also voiced characters in “Hotel Transylvania 2” and “Bunnicula” while making appearances on television shows like “The Middle.”

The actor also wrote a memoir about his life and his work on “SNL.” In the book, titled “Baby Don’t Hurt Me: Stories and Scars from Saturday Night Live,” Kattan detailed the time he broke his neck on the set of the comedy series. “Even today, I still can’t open my hand wide enough to use my fingers normally on the keyboard,” he wrote. “The impact that my injury and subsequent surgeries had on my career was immense, but more importantly, the fallout proved to be devastating to some of the closest relationships in my life,” Kattan added, per Variety.

Kattan has been among one of the most recognizable faces in Hollywood thanks to his hilarious physical comedy and impressions, and his sense of humor seemed to help him attract some gorgeous girlfriends along the way. 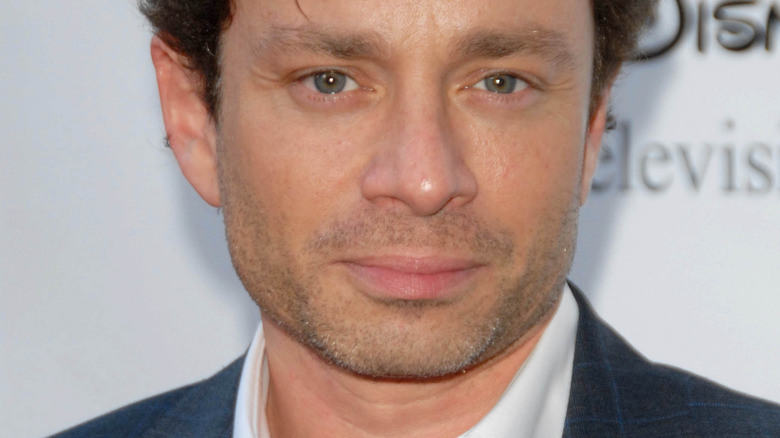 Chris Kattan has had a string of high-profile romances. In 1999 he began dating Jennifer Gimenez, an American model and actress. The relationship turned out to be a bit of a fling as the couple reportedly didn’t date long, per Famous Fix. They were seen together at the GQ Men of the Year Awards in New York City during their short-lived romance. Kattan also reportedly dated comedic actress Jennifer Coolidge in 2001. Coolidge is known for her roles in movies such as “Legally Blonde,” “Click,” and “American Pie,” and TV shows like “2 Broke Girls” and “Friends.” She also had a part in Kattan’s famous film “A Night At The Roxbury” (via IMDb).

In addition, Kattan was also romantically linked to his fellow “Saturday Night Live” alum Maya Rudolph. Rudolph, who is the daughter of singer Minnie Riperton and songwriter Richard Rudolph (via Showbiz Cheat Sheet), made a name for herself on “SNL,” before going on to star in films such as “Grown Ups,” “50 First Dates,” and “Friends With Kids” (via Rotten Tomatoes). The couple was reported to have a brief fling in October 2001 before Kattan met model Sunshine Deia Tutt in 2005. 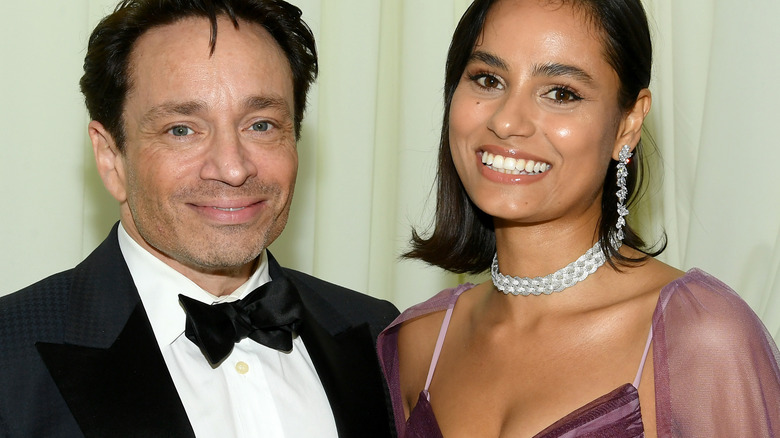 Chris Kattan was previously married to model Sunshine Deia Tutt, per Famous Fix. The couple began dating in 2005 after meeting at a birthday party (via People). The pair hit it off and Kattan popped the question to Tutt on Christmas Eve 2006. The couple tied the knot in June 2008 in a ceremony in Oakhurst, California. Although the couple dated for years before walking down the aisle, their marriage was short-lived. Kattan and Tutt announced their split just eight weeks after their wedding day, revealing that they decided to separate, but didn’t have plans for divorce.

The duo cited “irreconcilable differences” as the reason for their split and were officially granted a divorce in February 2009. TMZ reported at the time that Tutt left the marriage with a “low six-figure sum.” Tutt’s lawyer, Ronald Riches said at the time that the model would use the money to “rebuild her life.”

Most recently, Kattan was linked to model Cheyenne Gordon (pictured above). The two went public with their romance in late 2019, and even made an appearance together at the Elton John AIDS Foundation Academy Awards Viewing Party in Hollywood, per Idol Persona. However, since that time, Kattan has stayed quiet about his love life. Although many fans are rooting for the “SNL” alum to find love.