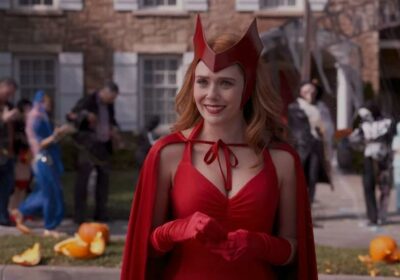 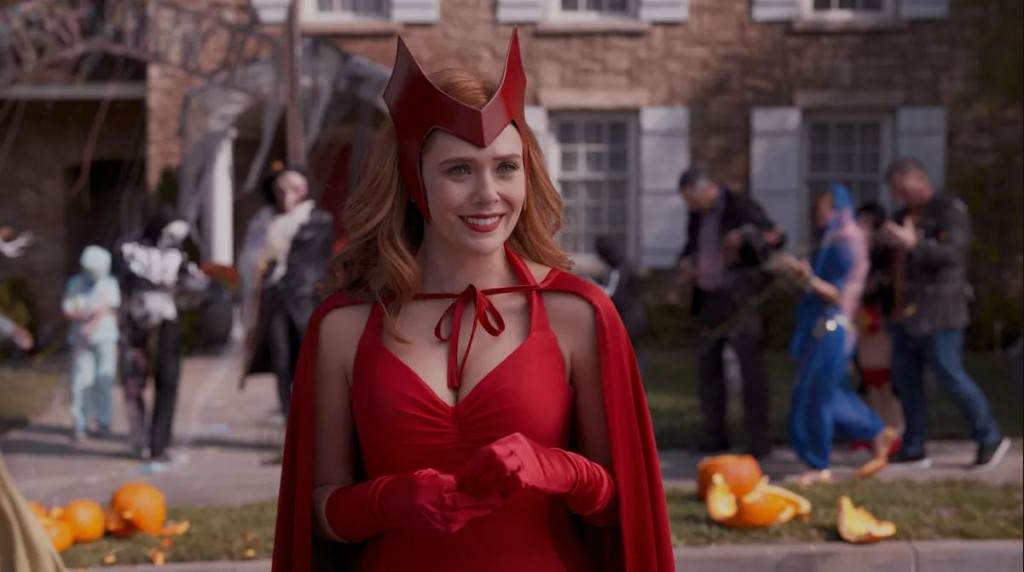 It is no secret that Netflix has had an amazing year with their original series and feature films. In fact Netflix had an “unprecedented growth spurt” in 2020 with 203 million worldwide subscribers compared to 167 million in 2019. And several of Netflix’s original series and featured films were nominated and received awards this year as well. IMDB has released a list of their most searched shows of 2021. Several of Netflix’s shows broke into the top ten, but they weren’t in the top two. IMDB’s database receives over 200 million searches a month, According to IMDb and IMDbPro people were mostly searching for show where people overcame extraordinary odds. The rankings are based on page views on IMDb. The top three shows that were searched were WandaVision, Loki and Squid Game. Below are a few more details from Businesswire. We’re just covering the TV shows you can see the top ten movies over on Businesswire.

“Entertainment fans rely on IMDb to discover and decide what to watch, and these 10… TV shows were the most popular with our users in a notable year for entertainment,” said Brian Carver, head of data licensing for IMDb. “Our database of hundreds of millions of items proved to be a resource for fans and professionals wanting to learn more about the stars and creators of these and other breakthrough movies and TV shows on IMDb and IMDbPro, as well as the third-party companies that leverage our data-licensing business to enhance their own services.”

“We see a thematic trend in this year’s top movies on IMDb and IMDbPro, with stories centered around survivors in extraordinary circumstances breaking through, including Denis Villeneuve’s take on Frank Herbert’s Dune, James Gunn’s The Suicide Squad, and Zack Snyder’s Justice League and Army of the Dead,” said Keith Simanton, managing editor for IMDbPro. “The Marvel Cinematic Universe, always popular with IMDb users, lands three spots on our list of the most popular TV and streaming series with WandaVision, Loki, and The Falcon and the Winter Soldier. We loved seeing IMDb and IMDbPro users discover new shows like Bridgerton, Shadow and Bone, and Squid Game this year, reminding us that when it comes to entertainment, fans are always looking for creativity and originality in storytelling.”

[From Businesswire via Just Jared]

I am not surprised at all by these numbers. Despite Netflix releasing some amazing series this last year, I believe that Marvel and Disney+ outdid Netflix. I also think the pandemic drove interest in superhero shows. Netflix’s series were simple enough for me to sort of space out while I was learning how to make bread. (Bridgerton, Lucifer and Shadow and Bone are my favorites on this list.) I use IMDb to research shows, specifically the actors and directors. I loved researching the hell out of Bridgerton and Shadow and Bone. And since I was very impressed by the expansion of the Marvelverse this last year I looked those up too. (I used Youtube to understand the plot points and Easter eggs.)

I never got around to watching Squid Game but it was so popular I am not surprised that it landed in the top three. I love looking at data because it shows trends over the next few years. I have pretty much watched all of the shows on the top ten list except for Squid Game and Cobra Kai. I never got into Cobra Kai I guess because of my childhood bias. Around time that Squid Game became popular I was traveling and reading. I found myself reading a lot of the source material for my favorite shows (Bridgerton and Shadow and Bone). But I am sure at some point I will get around to watching Squid Game so I can join in on the conversation. Did your favorite shows make the list? 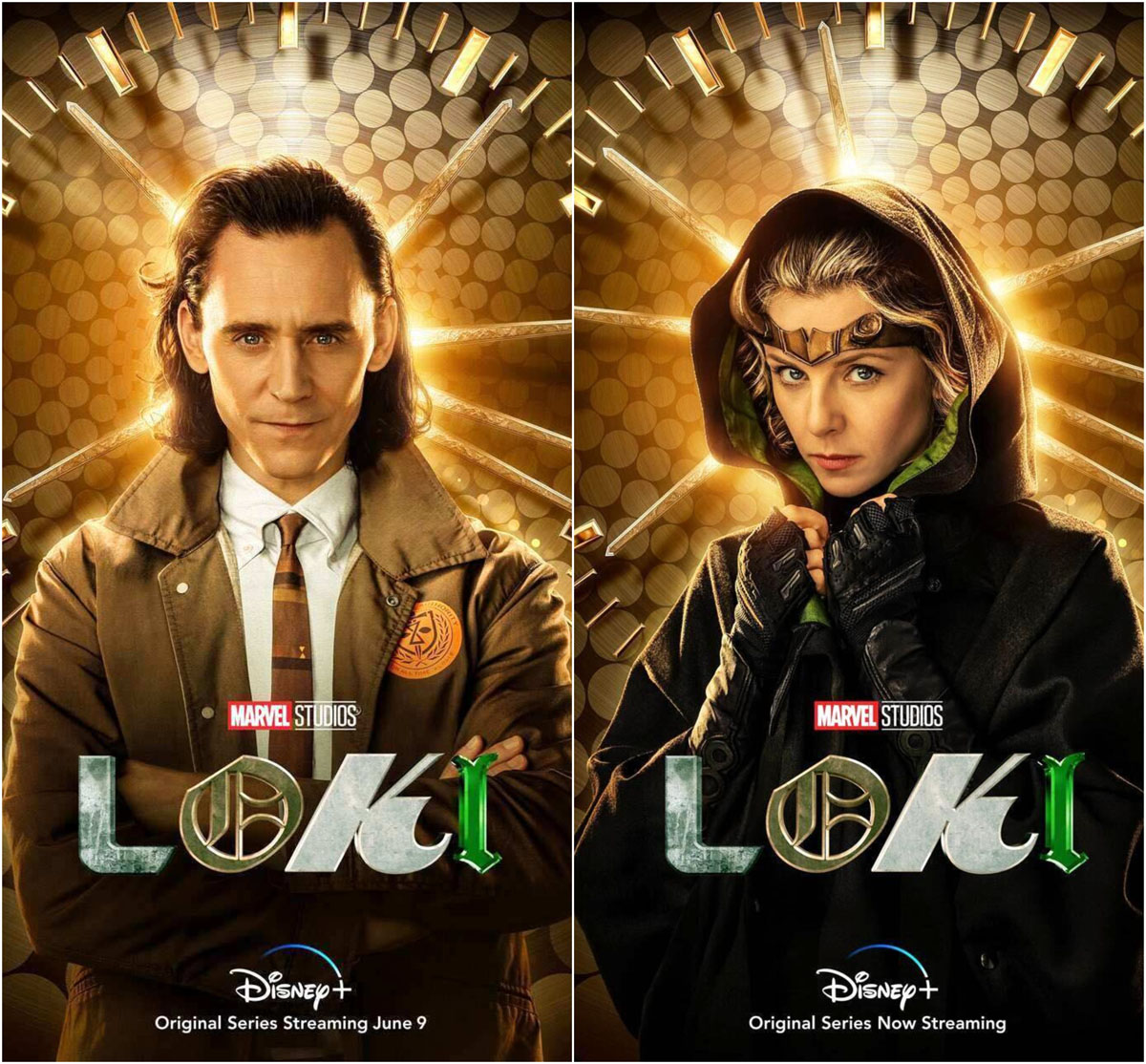 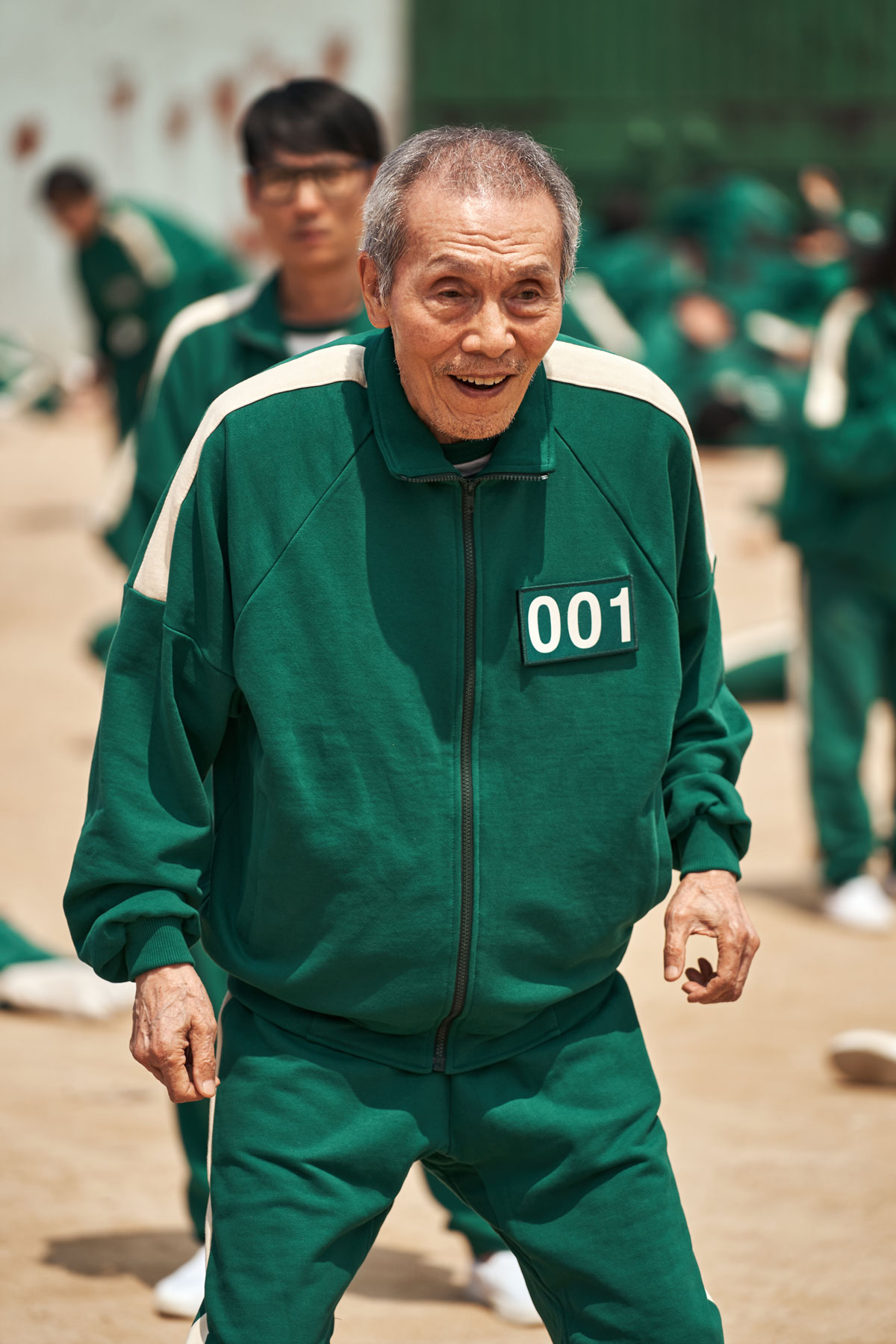 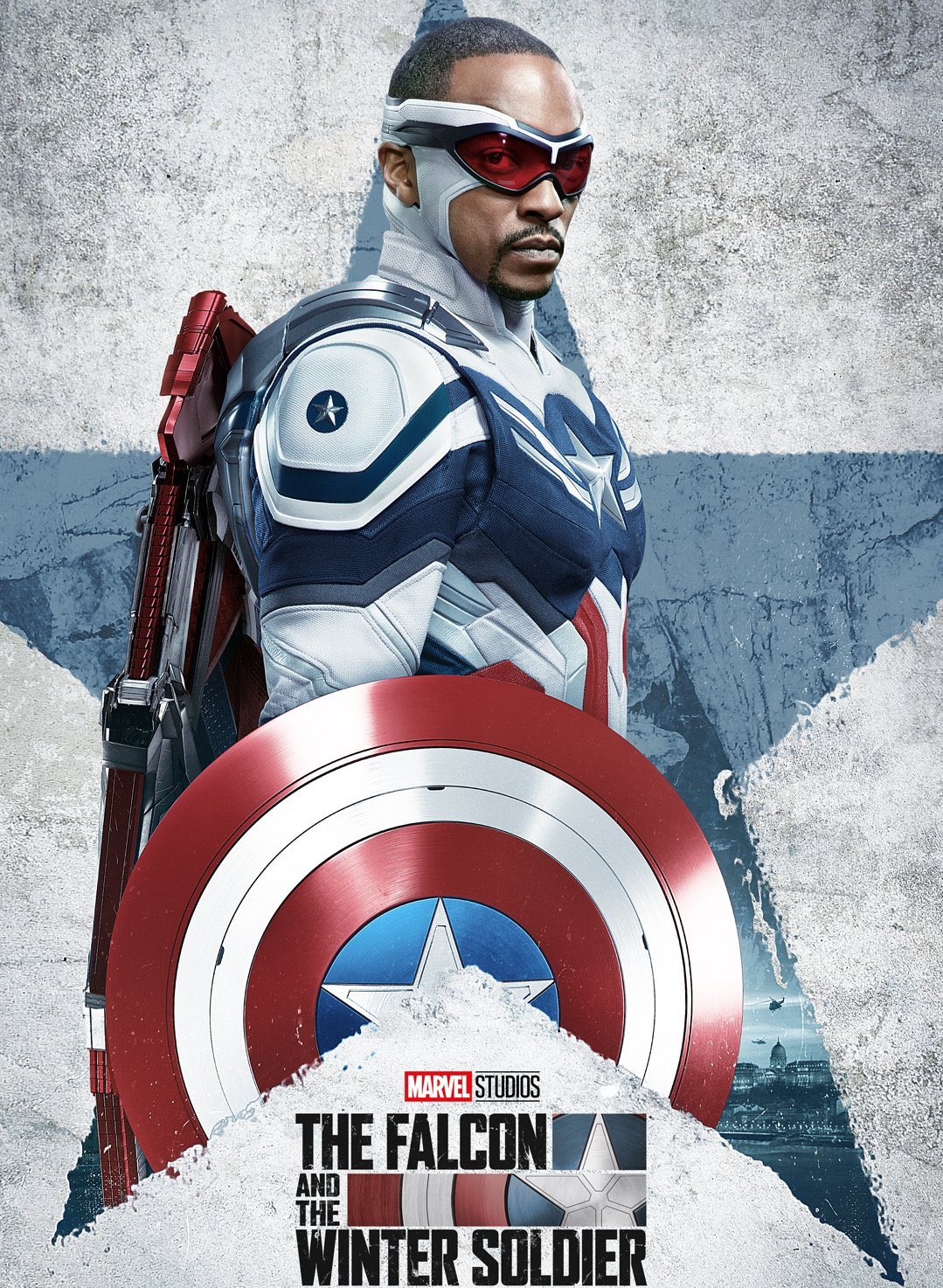