Home » Celebrities » How to Watch The 75th Annual Tony Awards This Sunday On TV, Streaming & On Demand

How to Watch The 75th Annual Tony Awards This Sunday On TV, Streaming & On Demand 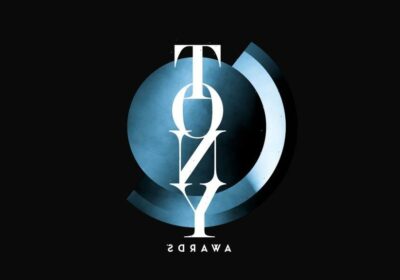 Emmy Award-winners Darren Criss and Julianne Hough will co-host The Tony Awards: Act One at 7 p.m. ET/4 p.m. PT, an hour of exclusive content streaming live only on Paramount+ beginning 60 minutes prior to the live broadcast of the Tony Awards ceremony on CBS. Criss and Hough will kick off the evening celebrating the 2022 Tony Awards, bestowing multiple honors and introducing special performances throughout Act One.

Tony Awards: Who Will Win, Who Should Win & Possible Surprises – Deadline Tony Watch

DeBose has confirmed that, in addition to its usual In Memoriam segment, the Tonys also will pay respects to the swings and understudies who made this Covid-plagued Broadway season possible.