Home » Celebrities » How Many Tattoos Does Khloé Kardashian Have? 1 Of Them Was Removed

How Many Tattoos Does Khloé Kardashian Have? 1 Of Them Was Removed Khloé Kardashian’s appearance is ever-changing. The reality star loves switching up her hair, and thanks to Kim Kardashian and Kylie Jenner’s respective makeup lines, Khloé is always giving a statement red lip or smokey eye a try. In a series of more permanent looks, Koko has gotten quite a few tattoos over the years. But how many tattoos does Khloé Kardashian have? We’re taking a deep dive.

In classic Khloé fashion, the reality star paved her own path and got her first tattoo at the age of 16. It wouldn’t be until years later that she wandered into a tattoo parlor on Sunset Boulevard with BFF Malika Haqq and added two more to her collection. Unlike many celebrities, Khloé has owned up to the fact that her initial tattoo was a total mistake. Khloé even shared the process of getting that cringy piece of artwork lasered off in a series of Instagram and Snapchat videos, but more on that later. For now, let’s dig into all of Koko’s tattoos and their meanings.

Khloé was just a teenager when she decided to get the word "daddy" tattooed on her lower back. The ink was supposed to be a sweet tribute to her late father, Robert Kardashian.

Unfortunately, Khloé was mocked endlessly over the placement of her teenage tattoo by critics who called it a "tramp stamp." Even her big sister Kim Kardashian once teased her about it, saying it was like putting a bumper sticker on a Bentley.

In September 2015, Khloé finally decided to get the ink removed.

"The end of an era," she captioned an Instagram Story. "Got this bad boy when I was 16…. Not so cute anymore? I should’ve listened to Kim when she told me ‘you don’t put a bumper sticker on a Bentley.’ Bye-bye bumper sticker!!! Thank you Dr Ourian!!!! You are the best!" 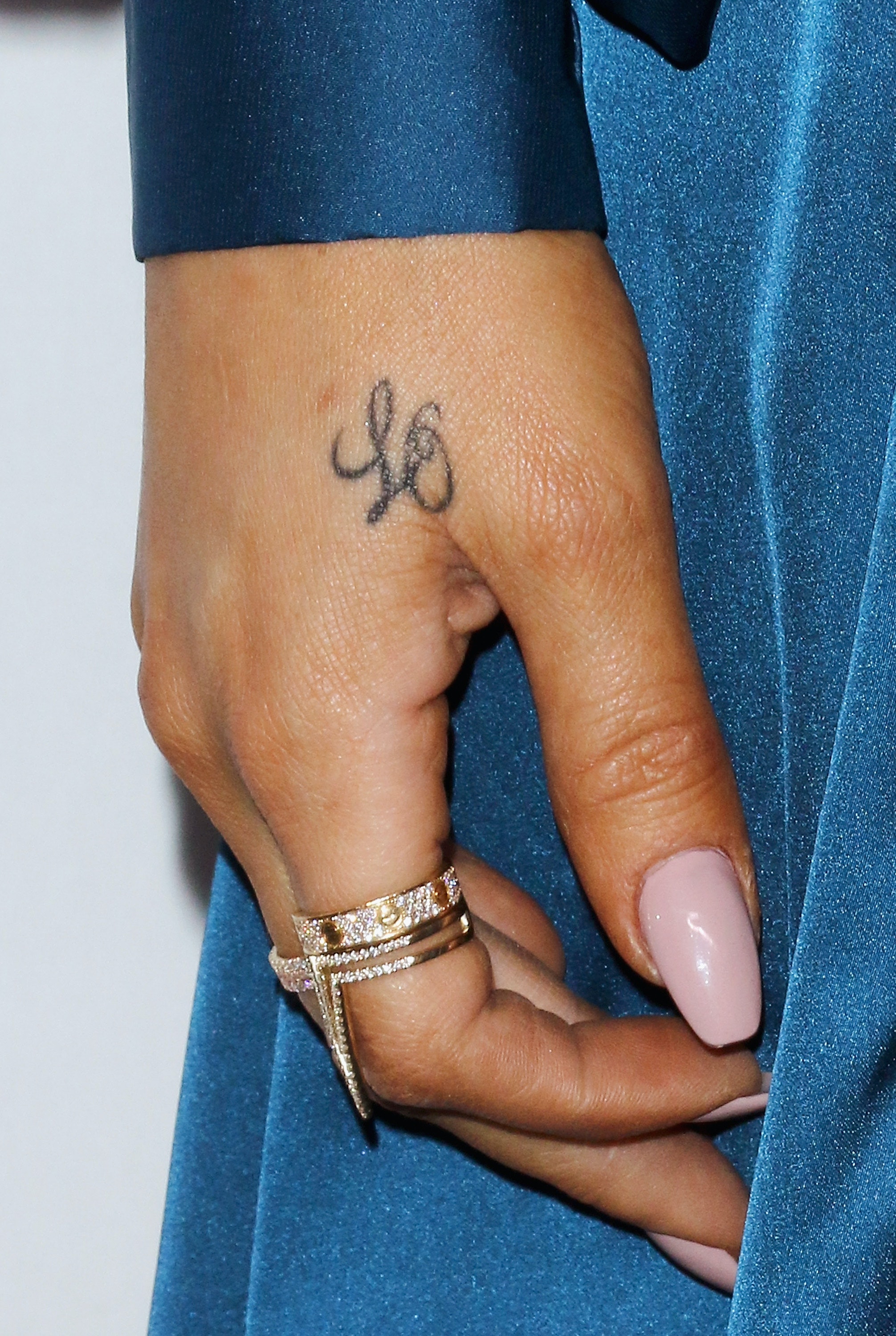 Despite their divorce in 2016 after nearly seven of marriage, Khloé will always carry her ex-husband Lamar Odom with her. Unlike in the case of her awkwardly-placed daddy tattoo, Khloé hasn’t covered up the ink she got in tribute to Odom. 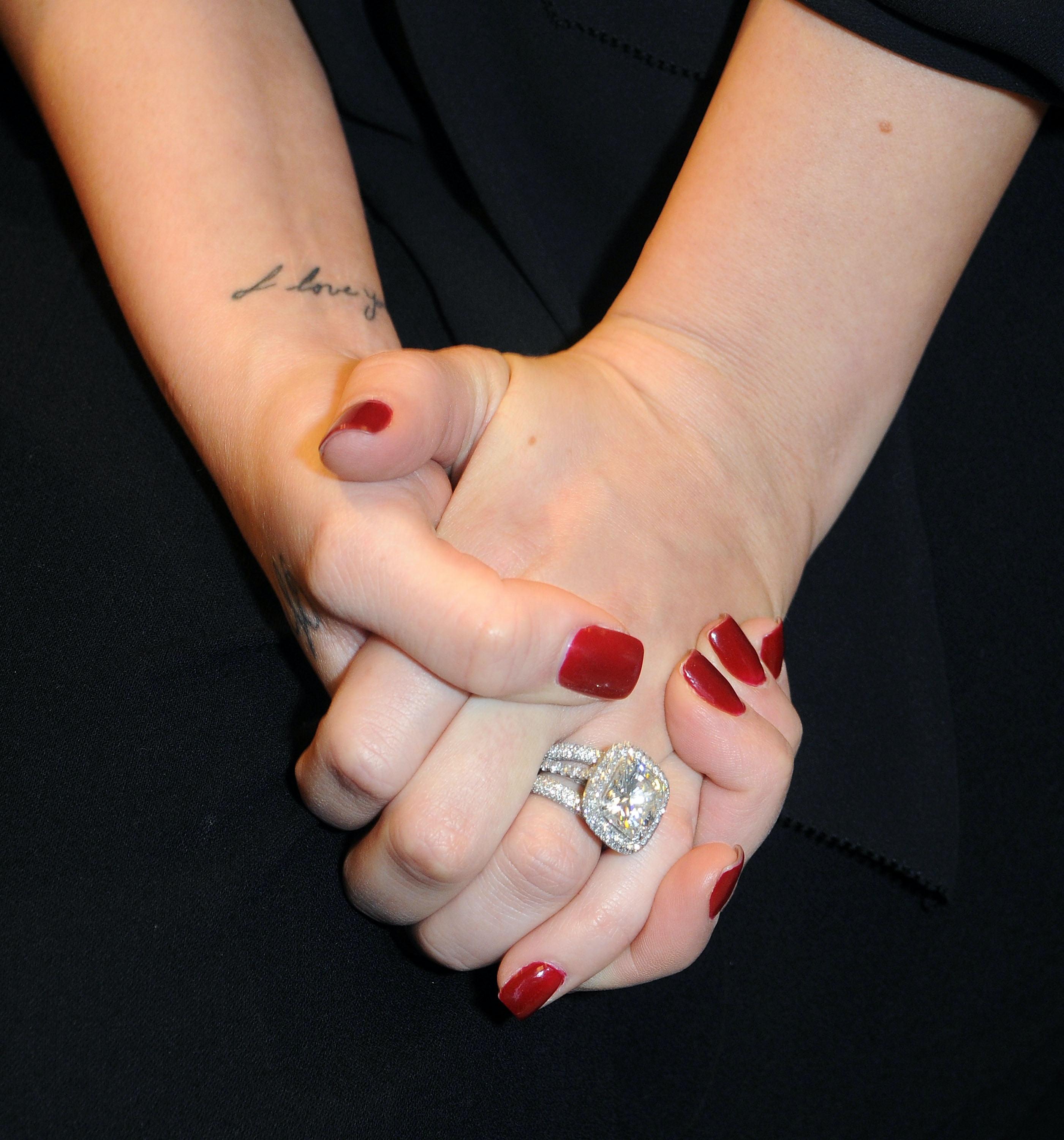 After removing her "daddy" tattoo, Khloé still wanted to honor her father with a tribute. This time, the ink was a lot more subtle.

Khloé has "I love you" tattooed in her dad’s handwriting on the inside of her wrist. During an interview with Wendy Williams in December 2009, Khloé explained that the writing was taken from a birthday card from her late father.