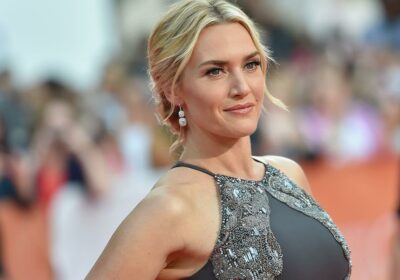 Kate Winslet’s daughter Mia is carving her own path.

The Oscar winner’s 20-year-old daughter has launched a career in Hollywood recently, having two credited roles on IMDb – including the 2014 flick “A Little Chaos,” which stars Winslet, Alan Rickman and Stanley Tucci. Most recently, she was seen in 2020’s “Shadows.”

Despite having a famous – and critically lauded — mother, however, Mia has elected to go by her father’s last name: Threapleton.

“[She’s] 20 and acting,” Winslet said on Lorraine Kelly’s show recently. “She’s away now in the Czech Republic about to start on a TV series over there.”

The 45-year-old “Titanic” star said that she “always suspected” that her daughter would follow in her footsteps.

“What’s been really great for her is that she has a different surname so that initial job out of the gate, she slipped right under the radar and the people who cast her had absolutely no idea that she was my daughter and, of course, that was my biggest fear and most important for her self-esteem, of course,” said Winslet.

Winslet shares Mia with her ex-husband, Jim Threapleton, who she was married to from 1998 to 2001. She also has a 17-year-old son, Joe, with director Sam Mendes and a 7-year-old son, Bear, with her current husband, Edward Abel “Ned Rocknroll” Smith.

Last year, Mia sat down for an interview with Variety and spoke about her role in “Shadows.”

“I had just finished school, was free of exam hell, and felt excited, nervous and ready to start auditioning for things, and hoping that the opportunities to audition would come my way,” she said at the time. “I just hoped I would get the chance to do what I had wanted to do for so long!” 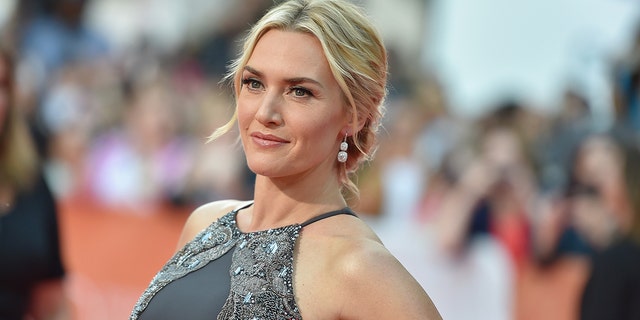 The role was the “first [she’d] ever auditioned for” and the script for “Shadows” was the first the young star had “ever been given to read,” she shared.

“I couldn’t believe my luck. I read it and didn’t put it down,” recalled the star. “Which is admitting a lot because I’m dyslexic and that means I have to read slowly and steadily to absorb things fully sometimes.”

She added that she didn’t spend much time visiting her mother on set growing up.

“It’s a very different experience when it is happening to you, and not just something I was getting to observe from time to time,” said the starlet. “I really understand why my mum has always impressed on us how hard the work is. She is right! And I loved every second of it.”