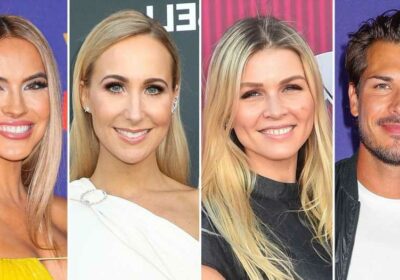 In on the joke! Though their split started off messy, Elena Samodanova wasn’t bothered when Nikki Glaser teased Gleb Savchenko about his rumored fling with Dancing With the Stars season 29 partner Chrishell Stause.

DWTS’ Gleb Savchenko and Elena Samodanova: The Way They Were

The comedian, 36, poked fun at Savchenko, 37, during the 2021 MTV Movie & TV Awards: Unscripted on Monday, May 17. “I forgot how hot you were. It’s insane. Like, Gleb, you’re as hot as your name is disgusting,” Glaser, who competed with the Russian ballroom pro on season 27 of the ABC competition series, said before bringing up his alleged affair with the Selling Sunset star, 39. “Hi, Chrishell. I met you earlier, and it wasn’t weird at all for me. I’m not jealous. … I think you guys banged.”

One day after the awards show aired, Glaser reflected on the reception to her hosting stint — and even said she got some kind words from Samodanova, 36, who split from Savchenko in November 2020. At the time, she accused her now-estranged husband of “ongoing infidelity,” which he denied. 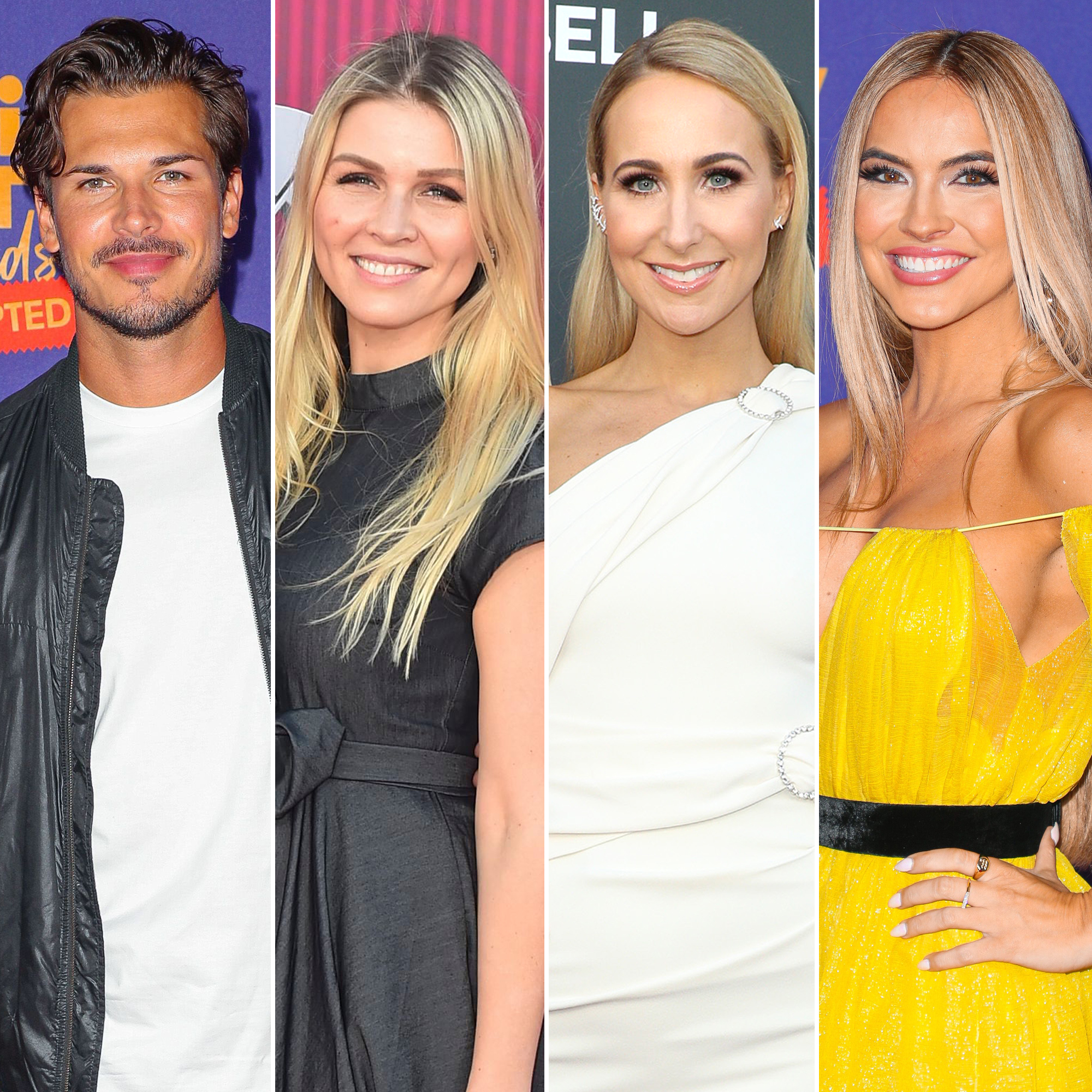 “Chrishell took it really well and I met her on the red carpet before and was like, ‘Hey, I’m gonna make jokes about you, I hope you don’t mind,’” the Ohio native said on “The Nikki Glaser Podcast” on Tuesday, May 18. “She was so nice backstage after I saw her after I made the joke. I was like, ‘Snooki got mad and heckled me, you were the one that had a right to.’ She was like, ‘Oh, it’s fine.’”

The Not Safe With Nikki Glaser host continued, “And Gleb was cool about it too and loved it. I even heard from Gleb’s wife on Instagram today and she was like, ‘You killed it! That was so funny,’ and like, ‘Wink wink.’”

When the Trainwreck actress competed on DWTS in 2018, she and Savchenko were the first couple eliminated. While her moves may not have been a hit in the ballroom, Glaser found a fan in Samodanova. “She was so sweet because I was friends with her when I did the show too, she really helped me out,” she explained on Tuesday. “That’s a story for another time.”

Stause, who was previously married to Justin Hartley for two years before their November 2019 split, took a stand against the affair rumors on social media last fall.

“As you can imagine, the countless hours of training, and dance rehearsals has created a strong supportive friendship, but nothing more,” she wrote in an Instagram Story in November, noting that she “would not wish” the pain of a public divorce on anyone. “I wish nothing but the best for both Gleb and Elena during this unfortunate time.”

The professional dancers were married for 14 years before calling it quits and share daughters Olivia, 10, and Zlata, 3. At first, the duo’s separation was filled with drama, as Savchenko began casually dating Cassie Scerbo one month after news broke of his split. However, the estranged pair have worked their way to a more cordial relationship.

Chrishell Stause’s Evolution: From Soap Star to ‘Selling Sunset’ and Beyond

“Me and my ex-wife, Elena, we’re splitting 50/50 custody of the kids. The girls are with me for five days [then] with her for five days,” Savchenko told Entertainment Tonight in March. “We’re trying to move on and be friends, we’re coparenting together. We’re on great terms. … Coparenting is so fun!”

One month later, the twosome were spotted “soaking up the sun” on a family getaway to Cabo San Lucas, Mexico. “Initially, it was supposed to be a vacation with just the girls and Gleb, but Gleb had reached out to Elena to join them,” a source exclusively revealed in April. “They are trying to make things more pleasant for their daughters and handle everything as adults and no longer approach their issues with an argument.”