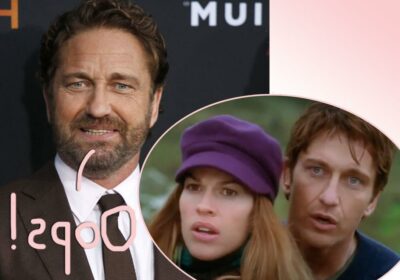 No, he didn’t, we can all take a deep breath. But he did say he “almost killed” Hilary Swank while filming the famous tear-jerker P.S. I Love You. Um… what?

On Tuesday’s episode of The Drew Barrymore Show, the rom-com hunk sat down and admitted Hilary got injured while they were filming a scene in which he danced “like an idiot” in his boxer shorts and suspenders. The actor’s character, Gerry Kennedy, was supposed to get hit in the face with a suspender clip when getting undressed. That didn’t go to plan, though, as the metal fastener ended up slashing his co-star’s head! Ouch!

On a good note, Hilary clearly didn’t die — but she did have to be taken to the hospital:

“It stuck, it release and over my head. I cut her open. You could even see the teeth . She had to get taken to the hospital.”

Gerard revealed the metal bits were “so dangerous” even the filming crew had “plastic fronts to protect themselves” from the flying metal. Couldn’t they have used something other than metal?!

After Hilary was cut, the studio cleared out “in three seconds” according to the 53-year-old who was left crying in his boxers. And just like any of us would be, he was embarrassed about it:

“I scarred Hilary Swank. I almost took her eye out, and I just made a fool of myself for two days.”

Ch-ch-check out the full interview (below):

What a way to warm up to a coworker! We can’t imagine how that would fly in an office setting…

Reactions, Perezcious readers? Let us know your thoughts in the comments (below)! 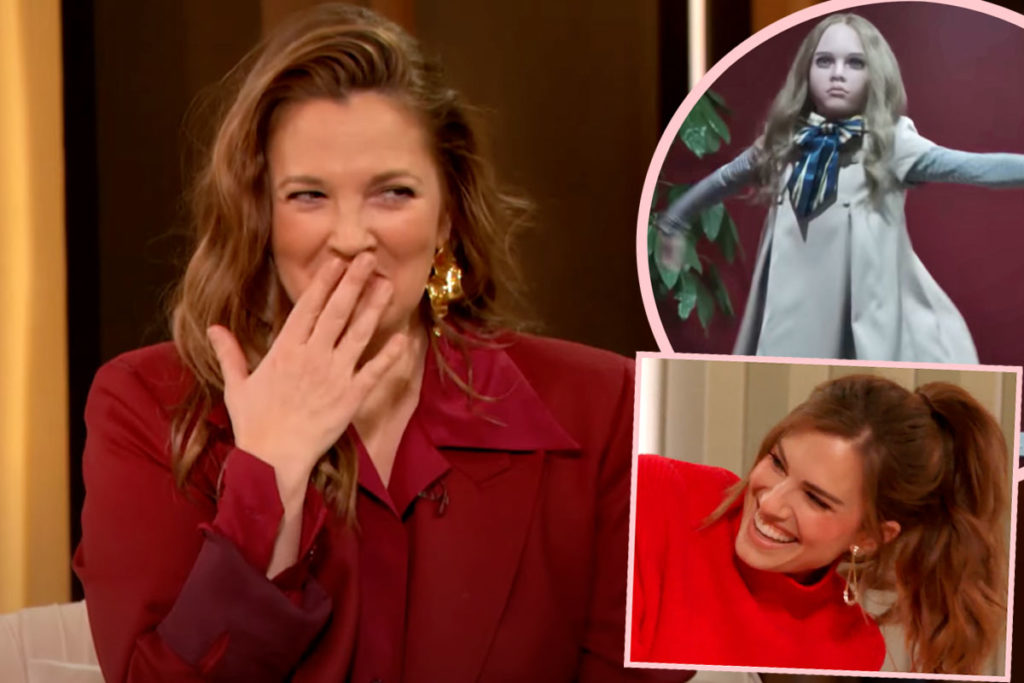 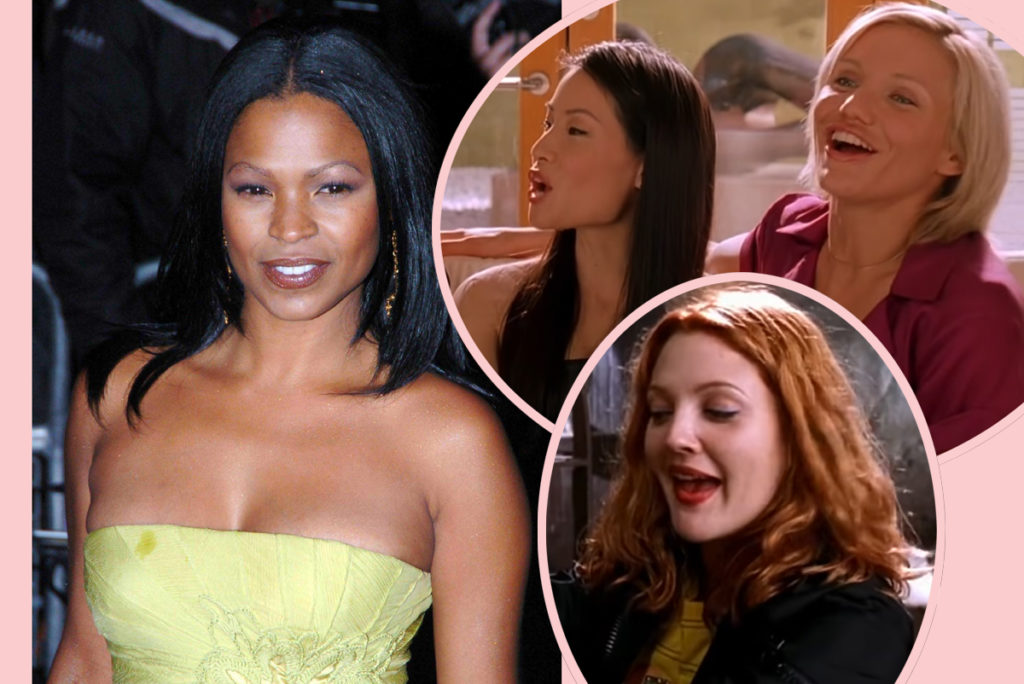 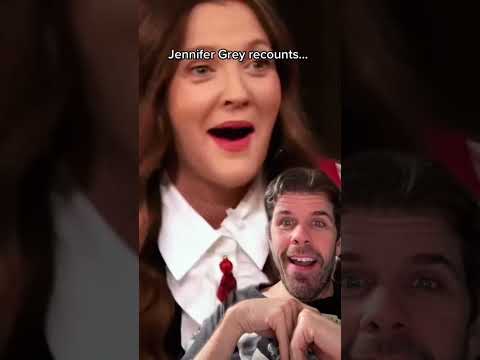 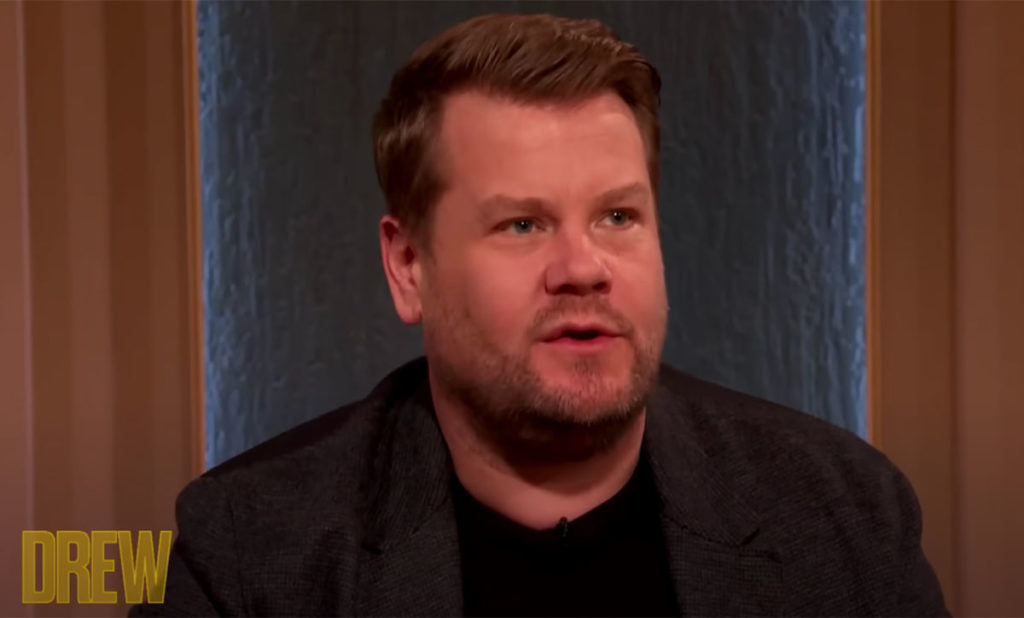