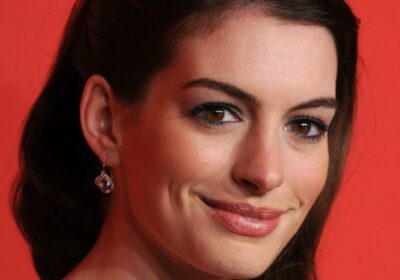 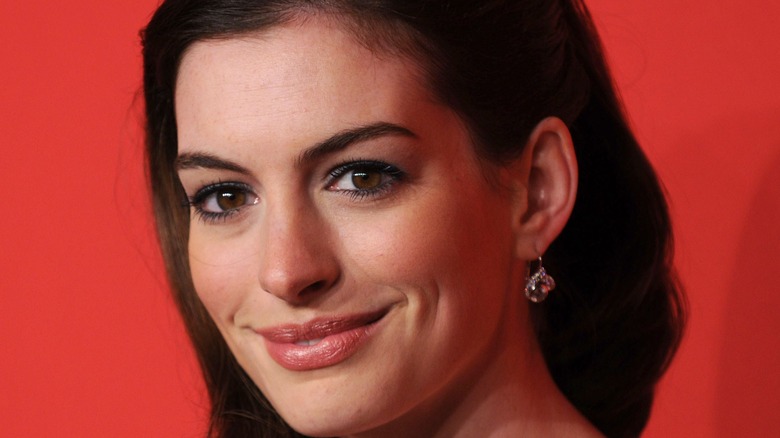 Anne Hathaway – who’s had a stunning transformation — wasn’t always the A-lister we know her as today. Her first starring role as geek chic Mia Thermopolis in “The Princess Diaries” (via IMDb) may have made her a household name for teeny-boppers, but it would take another few years before she’d be allowed to play with the big dogs of Hollywood. Following her film debut, Hathaway took on a number of lighter roles in films like “Ella Enchanted” and “The Princess Diaries 2: Royal Engagement,” but it wasn’t until her grittier portrayal of Lureen Newsome in “Brokeback Mountain” that she began turning casting directors’ heads.

In fact, Hathaway wasn’t even the first choice to take on the iconic role of Andy Sachs in “The Devil Wears Prada.” According to Entertainment Weekly, Hathaway was ninth in line to audition for the part, following stars like Rachel McAdams, Scarlett Johansson, Natalie Portman, Kate Hudson, and Kirsten Dunst. Director David Frankel revealed, “We offered [the role] to Rachel McAdams three times. The studio was determined to have her, and she was determined not to do it.”

Allegedly, the studio was interested in a more established dramatic actress, and Hathaway only had one serious role under her belt. Lucky for her, she had a big fan who helped her snag the role. 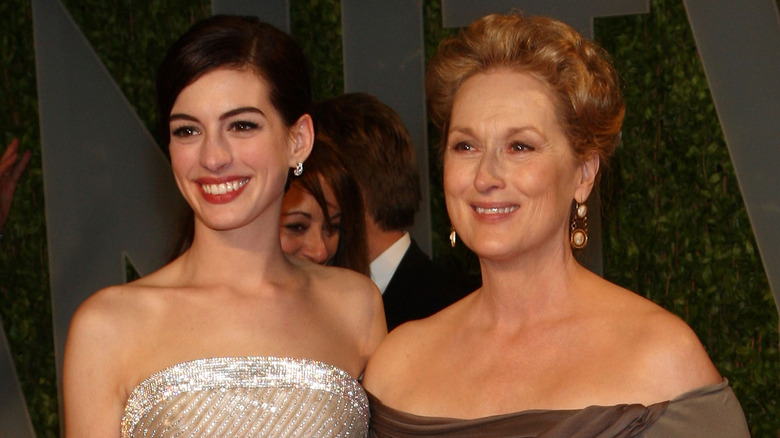 Meryl Streep was eager to meet with Anne Hathaway after watching her scene in “Brokeback Mountain,” as noted by Entertainment Weekly. Director David Frankel stated that Streep was impressed by Hathaway’s performance and “called up [chairman and chief executive officer of Fox] Tom Rothman and said, ‘Yeah, this girl’s great, and I think we’ll work well together.'” With Streep backing her, and Hathaway’s not-so-subtle desperation for the role — such as writing “hire me” in Fox executive Carla Hacken’s zen garden — the part was finally hers.

Hathaway recalled receiving the news that she got the part, telling Entertainment Weekly, “I just ran screaming through my apartment. I had a bunch of friends over at the time, I just jumped up in the living room and screamed, ‘I’m going to be in ‘The Devil Wears Prada!'” Screenwriter Aline Brosh McKenna was just as pleased about Hathaway’s casting. “Anne gets across that sense of a super-smart books/art person, which is a difficult thing to fake,” McKenna explained to Indie Wire. “She nailed the smugness, that slight you feel when you come out of the school world which was your oyster because you got As in college.”

As far as sequels go, “The Devil Wears Prada” won’t be returning to the screen, but there is a stage musical in the works (via Entertainment Weekly). We can’t wait to see Miranda Priestly’s much needed solo number about the color cerulean blue (via YouTube).