This Morning presenter Holly Willoughby, 39, enjoyed some downtime on a skiing holiday with her three children Harry, Chester and Belle, who she shares with husband Dan Baldwin this week. At first, the ITV star showcased her radiant skin as she smiled for a selfie to tell her 6.4 million Instagram followers she was home from her trip.

The mother-of-three was seen sporting a woolly hat and a jumper emblazoned with a multicoloured patterns.

Holly shared the picture with the caption: “Home from a week of snowy heaven… full to the brim with family, skis and cheese.”

One wrote: “Beautiful as always! Glad you had fun skiing.” 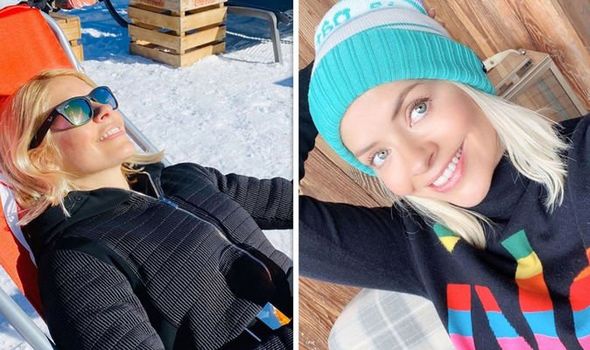 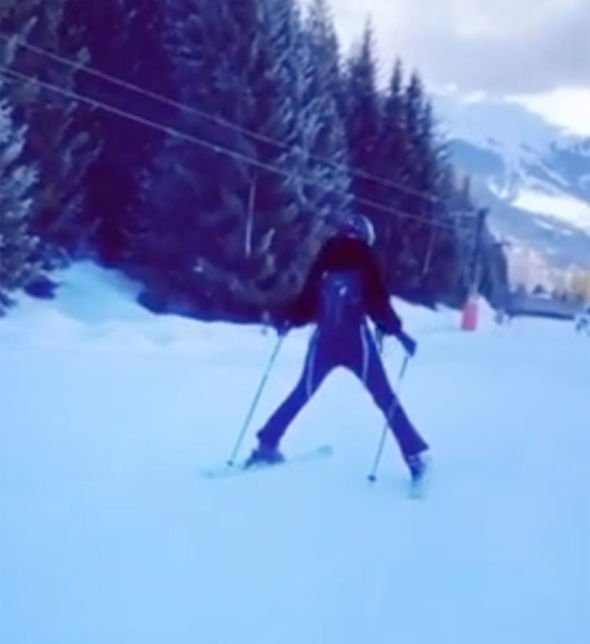 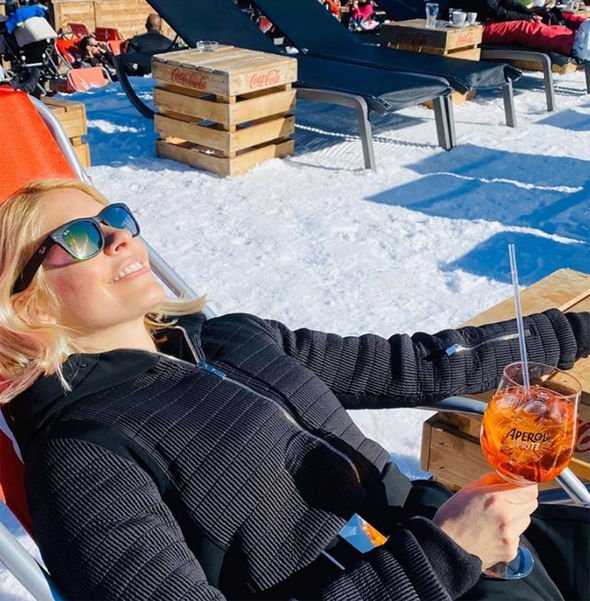 “Missed u and Phil in the mornings, hope holiday was good,” a second commented.

A third wrote: “Love your outfit as always.”

Holly followed up her post with a picture of her relaxing in the sun while enjoying an Aperol Spritz.

The blonde beauty was seen embracing the sun behind sunglasses as she sported a cosy jacket. 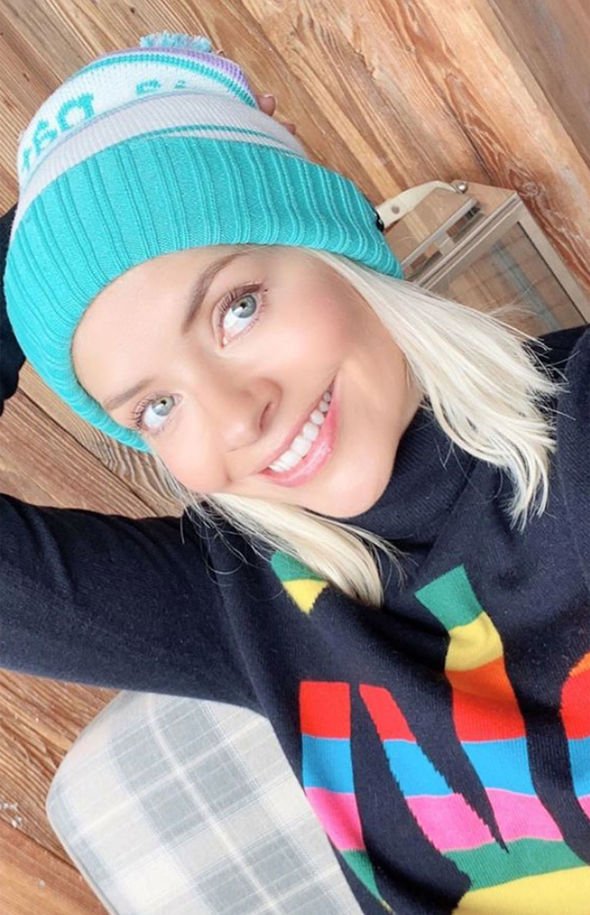 “And of course there was time for this,” she captioned the picture.

Holly went on to share a video of her showcasing her skiing skills.

The presenter was seen confidently skiing on the slopes as a member of her family filmed her.

Midway through the video, her son Chester was filmed gliding through her legs. 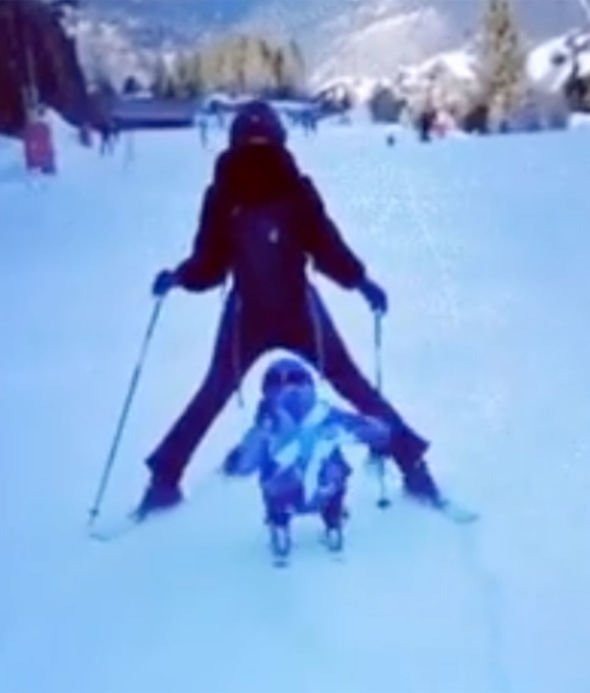 She captioned the clip: “Chester… Nutmegged by my own son.”

Elsewhere, Holly’s co-star Phillip Schofield has also been spending time with his family during the duo’s break from This Morning.

The This Morning veteran gave his fans an insight into his trip to Paris with wife Stephanie Lowe and their two daughters Ruby and Molly.

Their family getaway comes just days after he came out as gay in a heartfelt statement on Instagram.

Phillip told his fans he had been “coming to terms” with being gay, with the support of his wife Stephanie and daughters.

He went on to discuss his feelings further on the live ITV show with his best friend Holly.

When asked how his wife was feeling, he replied: “It’s tough.

“But this is not something that has happened quickly. I’ve had to deal with this in my head for quite some time.

“And so we’ve gone through this together, we’ve been honest and we’ve been open.

“I can’t write in any statement what I feel about that woman. She is amazing.

“She’s incredible. I have never in my life, there is nobody in my life who would have supported me the way, as a wife, the way she has supported me. She’s astonishing.”

He went on to say he hasn’t thought about meeting a new partner as of yet.